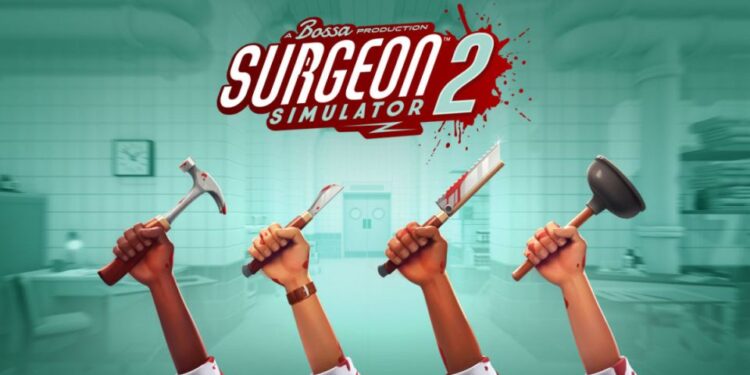 Connectivity issues can be disheartening for video game players. Imagine buying a game for dollars and then not being able to connect to the game’s servers. Surgeon Simulator 2 was released on September 2 for the PC (Steam) and Xbox family. Peeps on Epic could access the game a year back when the game was first released as a test version. However, after the game’s official release on Xbox One, Xbox Series X|S, and Steam, players were disappointed with the number of bugs showing up. Since the release, Steam and Xbox users were facing massive connectivity issues, failed matchmaking processes, multiplayer mode issues, and many more problems. Xbox Gamepass users are unable to play the game at all. Keep reading this article to know more about the issue and what developers had to say. 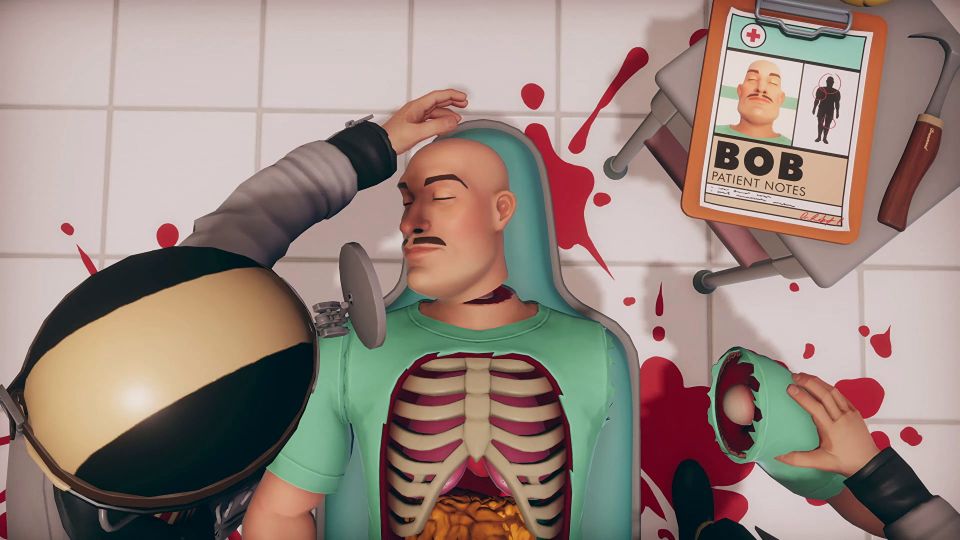 Sorry for the connectivity issues that some players have faced since the game launched.

We have just pushed out a Steam fix which should hopefully resolve the issues Steam players are facing.

You’ll need to update your game to version 1.3.2.0 to receive the stability improvements.

Thanks for your patience with us whilst we dealt with this problem!

However, this update only fixed the issue for Steam players.

The connectivity issues of Surgeon Simulator 2 on Xbox are still lingering and annoying players.

But here’s an update! The developers have acknowledged the issue players on gamepass are facing and have promised to deploy a fix. Also, they want users to follow their social channels and official Discord for more updates on hotfixes.

^We’re aware of the issues on the Game Pass version and are working on them independently. Obviously as this is the Steam forum we won’t be posting about them here, but keep an eye on our social channels and the official discord for updates on other platforms.

We hope the connectivity issues on the Game Pass version of Surgeon Simulator 2 are addressed soon, and players can play the game in peace!

Surgeon Simulator 2 Multiplayer not working : How to fix it?