Surgeon Simulator 2 Multiplayer not working : How to fix it? 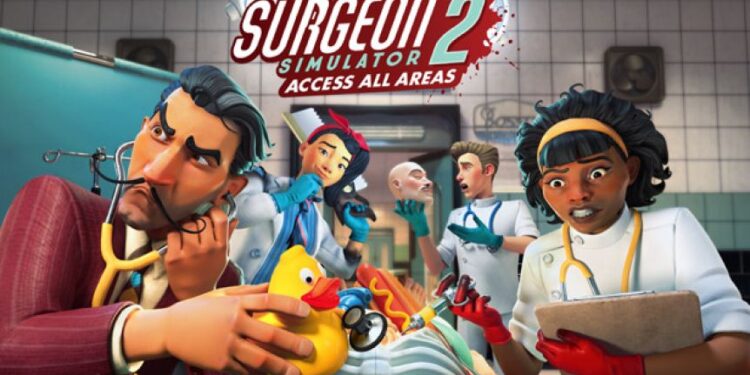 Surgeon Simulator 2 features a solo mode and a multiplayer mode as well. But, the new release is going through the release week disaster phase. While many game elements remain unresponsive, fans of the game’s prequel are not happy with Surgeon Simulator 2’s idea. Surgeon Simulator 2 also has a free-to-play mode but doesn’t seem to work properly, as reported by many players. So, to try the game, you may have to purchase it.

Players have also reported annoying bugs that generate black screens or do not allow the game to load at all. The online matchmaking system does not work most of the time. Looks like Surgeon Simulator 2 is a poorly executed video game. However, since it is release week for the game, we can spare the developers some time to get back on their feet and fix all this mess.

Among all the reported issues, one stands out as almost unavoidable. Several players are unable to use the multiplayer mode of the game. Trying to join a friend’s lobby but cannot because of infinite loading screens? This article is just for you! Keep reading to know a possible fix. 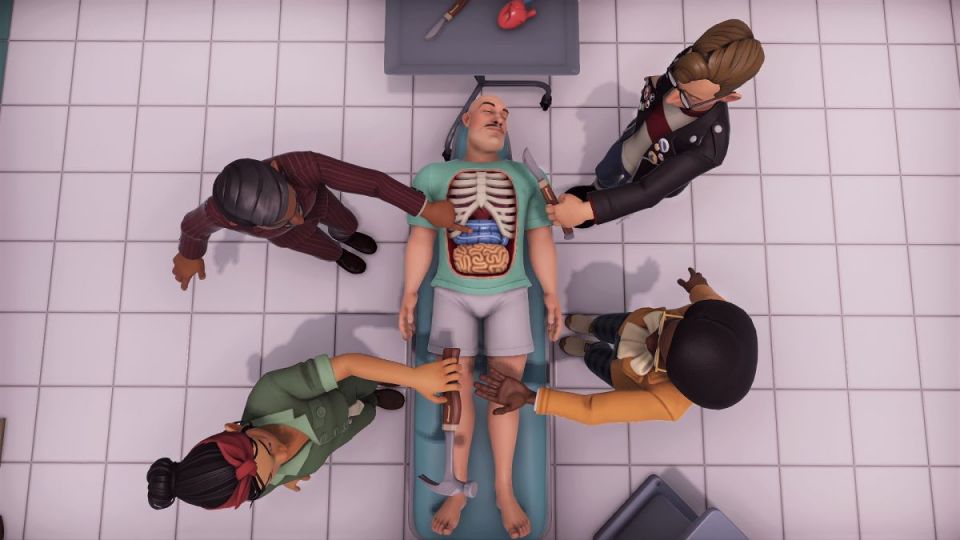 Surgeon Simulator 2 Multiplayer not working: How to fix it?

Troubled by not being able to join your friend’s lobby in Surgeon Simulator 2? A steam user named Wally posted a possible fix to the issue. We are listing the steps to help you access the Multiplayer mode of Surgeon Simulator 2 properly. However, note that this is not an official fix and may not work all the time. Since the issue is caused by a bug, we still expect the developers to address the problem and solve it from their end. But till then, try these steps out.

Doing the above may help you enter your friend’s game properly. As you can figure, we are using a glitch to fix a glitch. We hope the developers fix the issues with Surgeon Simulator 2 as soon as they can.