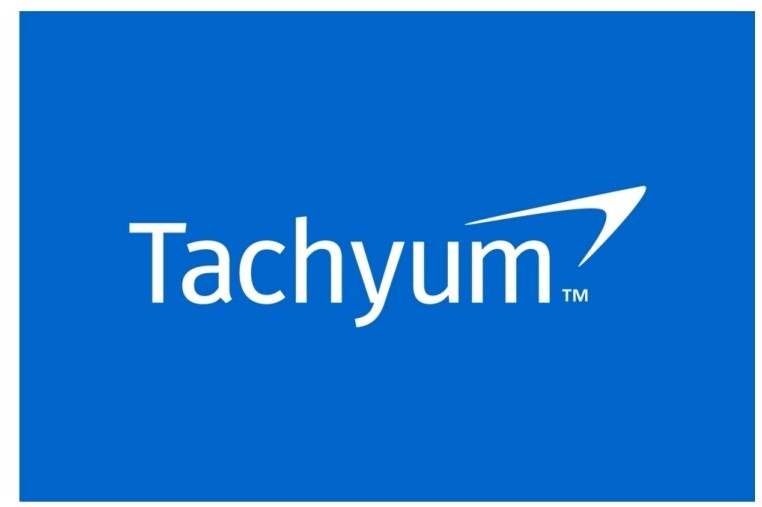 It’s not every day that we are greeted with news of emerging technological brands threatening their league leaders. Tachyum has been planning a revolt of sorts against the likes of NVIDIA and Intel. In terms of chipsets, the two own the market space and provide little breathing space to competition. Well, it seems the tables are set to turn. In their build-up to Prodigy’s launch in 2021, Tachyum found it fitting to trace their new chipset’s behaviour. Tachyum is confident that the accurate results of its various experiments prove Prodigy’s superiority over NVIDIA and Intel.

The universal processor Prodigy is acclaimed to establish a class of its own among the well-known processors, HPC or AI chips alike. Along with Prodigy’s ability to execute instructions at a superb pace, the processor is also capable of checking correct results from the Verilog RTL, courtesy the newly implemented infrastructure. Tachyum’s partnership in physical design will also earn them features like RAMBIST, which will be integrated in hardware design.

The Intel Xeon (E5 and E7 processor families touted as the best) and NVIDIA A100 chips need no introduction in their space. But, Tachyum CEO claims their brainchild is growing well, fulfilling one objective at a time. The brand is sure that its creation will stand out on parameters like high performance, lower energy requirements, and still manage to come at an affordable price point. Prodigy justifies its naming in the sense that it runs not only its native code but equally efficiently manages to run, x86, RISC-V binaries and ARM.

Tachyum has claimed promising figures and is clearly issuing a warning to its closest competitors. Prodigy in terms of performance overtakes the fastest of Intel Xeon processors at 10 times lower burden on centre workloads. It will also beat NVIDIA’s fastest GPUs on AI training, inference and HPC. Prodigy’s USP is that it can toggle between datacenter, AI and HPC workloads. Keeping in mind this fact, the servers have been amortized, which will allow the unused servers to be used as CAPEX-free AI or HPC cloud. Wow, that is definitely a lot to take in. We hope Tachyum can deliver on the big promises that they have made. The emergence of Prodigy will now push NVIDIA and Intel to do their bit, in order to retain the crown.