Tales of Arise Black Screen issue : How to fix it? 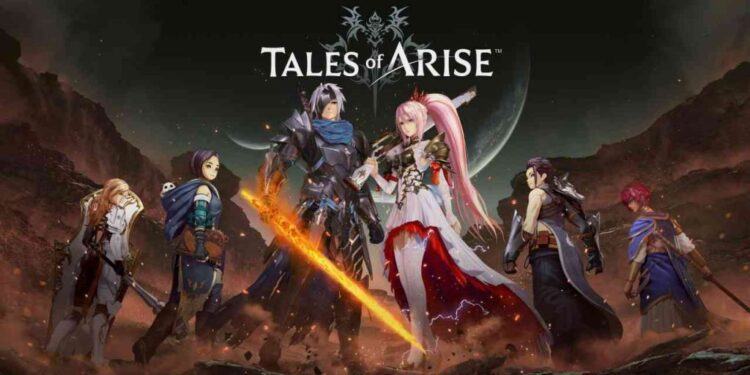 Tales of Arise was released on September 10 (yesterday) for Steam, Play Station 4, Play Station 5, Xbox One, and Xbox Series X|S users. Reports of bugs are expected to pour in for the next couple of weeks as it is the release phase of the game. We are here to discuss one of the most reported issues in Tales of Arise: the black screen. Also, we have an unofficial fix for the same. So, if you are troubled by a black screen in Tales of Arise, read this article to know the reason for the issue and a potential fix.

Tales of Arise is about how a group of friends explore the world of Dahna and, in the end, free Dahna from the unjust reign of Rena. It is a role-playing game full of action. You can play the role of any of the six characters in the game. Two of the six characters are the main characters, while the other four are support characters. However, all of them are powerful and talented. You have chosen a good RPG for yourself. However, we understand that you are unable to play the game because of a black screen. Let’s dive into the topic to know the fix for this issue. 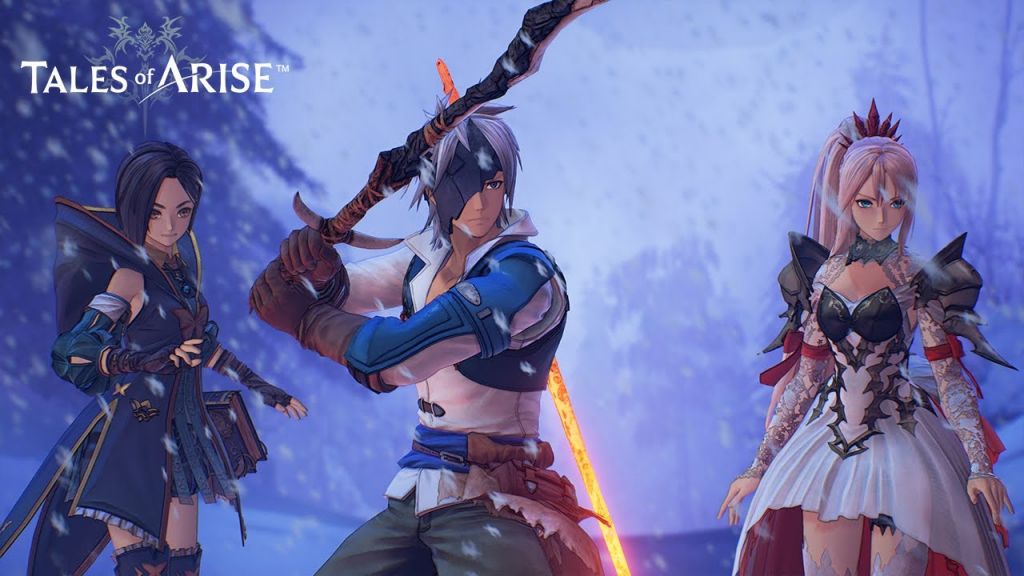 Tales of Arise Black Screen issue: How to fix it?

Although most PCs these days come well-equipped to handle high frame rate video games and immersive sound, many video game lovers want more. To enhance the audio experience, many players use a sound card or an external DAC. Now, it happens so that only players using an external DAC encountered a black screen on launching Tales of Arise. A Steam user, spratt brattler, came up with a solution to this issue. To fix the issue, you will have to lower your audio bitrate. If your audio bitrate is set too high, the full-motion video will not play and show a black screen. The user set the bitrate to 96k and tested the game; the black screen issue was gone. Many players were surprised that their DAC was causing this issue.

LOL couldn’t have guessed, I also run a DAC.

We hope we were able to solve the issue you were facing. Stay tuned for more such updates!