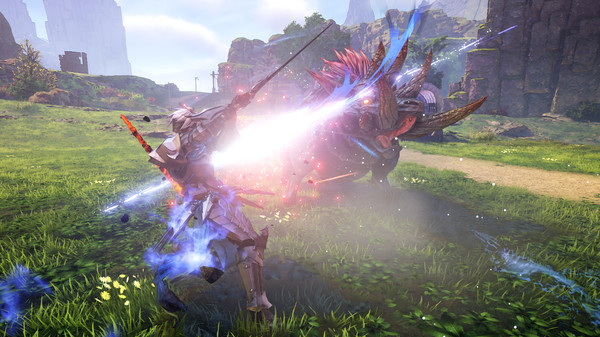 Bandai Namco’s new creation, Tales of Arise has been troubling some players as they are unable to get the controller function working. Well, if you are one of them who is experiencing this error, then we have got the perfect solution for you. Here’s everything you need to know.

Well, Tales of Arise is one of the most anticipated action role-playing games under Bandai Namco’s development. The game was released on 10th Sept on all major platforms including PlayStation 4, PlayStation 5, Xbox One, Xbox Series X and Series S, and Microsoft Windows. It also features a total of three editions(official Bandai Namco Store): Standard Edition($69.99), Hootle Edition($119.99), and the Collector Edition which is available for purchase for $199.99. 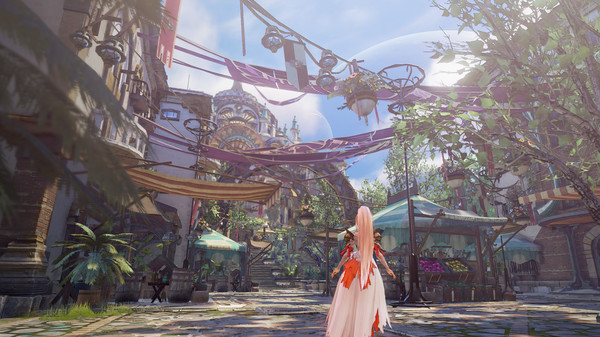 Bandai Namco is famous for developing games with high-intensity action along with exceptional mechanics which reward the most while hitting combos. Well, Tales of Arise is no different. Along with brilliant visuals and fluid mechanics, the game features a wonderful story that is worth it. However, there have been reports from players who are facing issues with the game’s controller support as it fails to function normally. Continue reading for more details.

Tales of Arise Controller not working

On the official TOA Steam discussion forum, a player report that his controller function is not working as the game is failing to recognize it. Well, it turns out that he wasn’t the only one facing this issue as others pointed out the same problem.

However, a potential fix for this issue has been found which seems to be working for the players as of now. If you are encountering the error as well, follow the given steps to get rid of it.

If you are not able to find the controller on Steam, try this.

After doing all these necessary steps, your game should now be able to recognize the controller you are using. Now you know how to fix this error. If your friends are also facing this issue, share this article to help them get rid of it as well. Until then, enjoy!