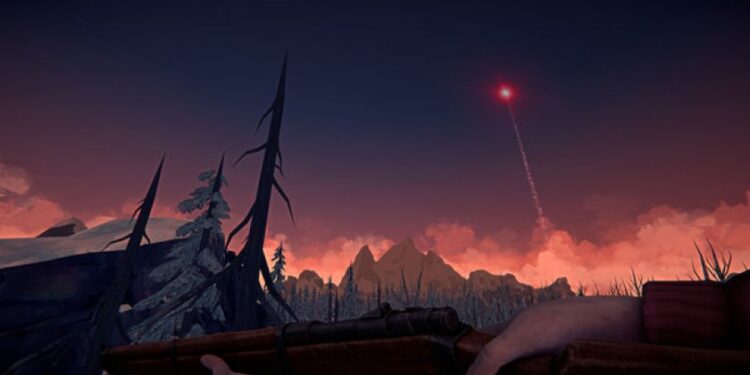 The Long Dark 2 is the long-awaited sequel of Long Dark, a survival video game. Fans of Long Dark want to guess how Long Dark 2 will be different from its prequel and, most importantly, are wondering about its release date. So, does this anticipated video game have a release date yet? Will it be available for all the major platforms? Read this article to discover some information about Long Dark 2.

Survival games require players to be tactical but are majorly fun to play. These games usually simulate real life and allow you to perform daily tasks. Also, they are based on a gripping backdrop. Hence, survival games can be majorly interesting to play for a year or two but quickly becomes boring without new content. The developers of Long Dark have been releasing new content very slowly. Although the game was officially released in 2017, the alpha version was out in 2014 for Steam players. Since then, only four chapters have been deployed. Some fans say it is the best survival game made, whereas some players are majorly disappointed with the developers’ pace. And now, many players are inquisitive about whether there will be a sequel to Long Dark. Keep reading to know more. 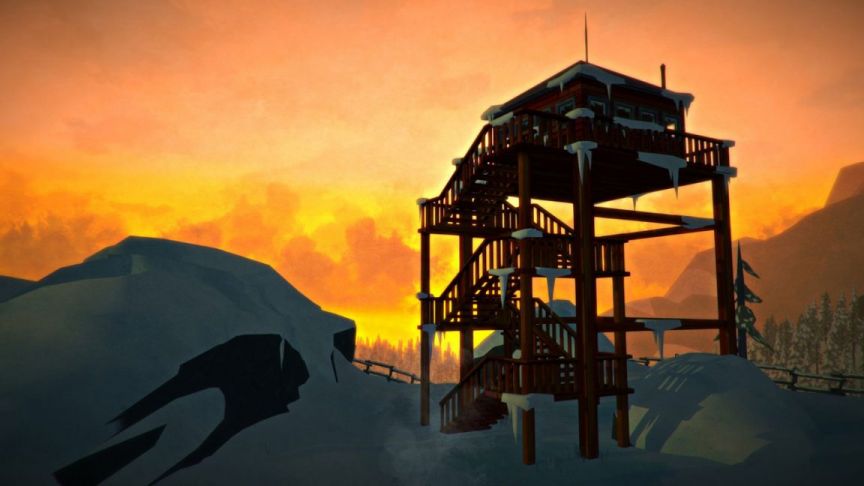 The Long Dark 2 Release Date: When is it coming?

Long Dark is based on a Canadian backdrop. But, only the snowy areas of Canada are depicted. Players want changes: inclusion of seasons and other locations also. However, seeing the slow progress of Long Dark, players now want Long Dark 2 to release. Players are expecting a lot of new additions to the sequel. But, some say that Long Dark 2 has no chance of releasing now as Long Dark is not yet complete. It’s been seven years since the game was released, but it is only 75% complete as of now. Most speculate that developers will not be able to complete the game until 2023. However, a Steam user IFIYGD pointed this out.

The only people who know what TLD 2 will look like and what the maps and features will be like are the developers at Hinterland. Non have dropped any hints yet on social media, none have even confirmed publicly that TLD will have sequel (though it would be crazy if it didn’t).

Back in May 2021, though, Raphael did Tweet some old concept art from the game, showing seasons. So maybe that was a hint? Maybe, maybe not. Hinterland and Raphael will tell us when the game is in development and ready to show off, and not before. They tend to keep things pretty close to the vest.

Back in 2016 @RobotsR4 did some exploration for me around what Great Bear might look like in other seasons of the year.

I often think about these.

(And no, before you ask, full-season sandbox is not in the cards for TLD1.) pic.twitter.com/XjAUfT0LD1

Is there actually any chance of a Long Dark sequel?

Bus Simulator 21 : How to get or earn money fast ?