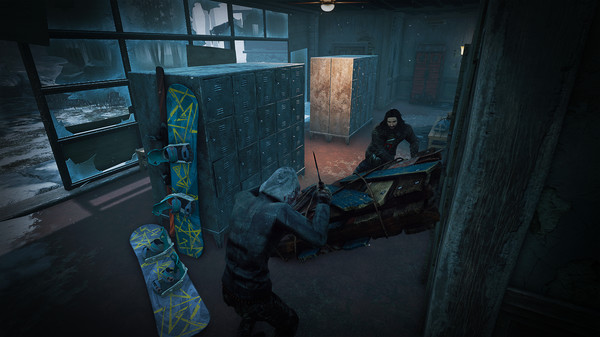 Well, after the release of Chapter 21, many DBD fans are awaiting the next chapter release, i.e. Dead by Daylight Chapter 22. So, here we are to provide you with all the necessary details you need to know.

DBD’s Chapter 21 was recently released on 7th September featuring the infamous Pinhead from the Clive Barker movie as a killer. Well, we already speculated about this character back in August, so we are ready to take our chances to speculate about the new Chapter 22 of Dead by Daylight. Before going into the details of Chapter 22, let us get a brief overview of the ongoing Chapter 21. 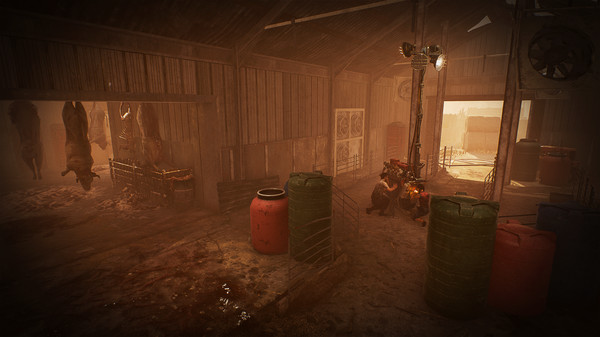 Chapter 21 features Pinhead which will be coming with a total of 2 skins, one is legendary. However, other characters are also getting new skins. The cosmetics and skins featured in Chapter 21 are really unique and impressive so, if you are interested to know more, visit here.

Well, now let’s jump right into the details of the upcoming Chapter 22 that every player is waiting for. Continue reading for more info.

According to rumors, the Candyman Chapter is an expected release in DBD. However, instead of this, we got the Hellraiser Chapter in DBD which might mean that the next one might be the Candyman Chapter. Also, some leaks were related to the killer clown from IT and also towards ‘The Evil Within’ series but we don’t know for sure if that is going to be a reality anytime soon. Anyway, whatever be the case, we are sure to get interesting new content to the game in the coming future.

Well, it is fairly easy to predict the release date of new Chapters of Dead by Daylight. From the previous release date patterns, we can say that each new chapter is released in an interval of 3 months. So, it is highly likely that the new Chapter 22 will be scheduled for release in early December 2021.

However, there is no confirmed update on the release date as well as what new content will be coming to the game in the upcoming chapter, but we will be updating you with all the information once they are revealed. So, make sure to follow AndroidGram to be up-to-date on gaming-related news.

Many players were facing a problem related to the previously purchased DLCs of DBD on PlayStation, Steam, and Stadia platforms. So, the devs have acknowledged the issue and said that they will be deploying a fix for this in the next bugfix update.

We've identified an issue with previously purchased DLCs that has affected some players on PlayStation, Steam, and Stadia platforms. A planned fix will be deployed in the next bugfix update. Thank you for your patience!