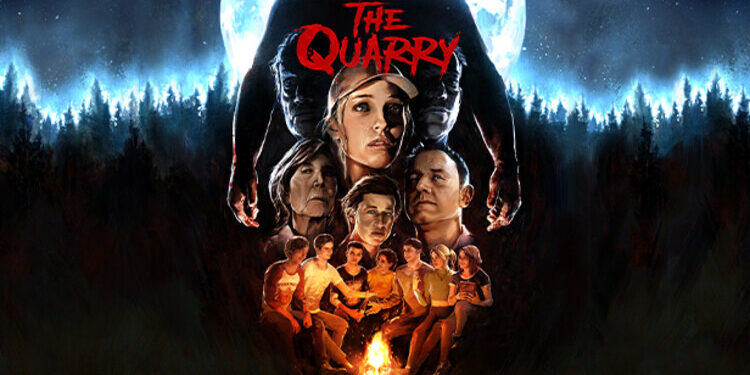 Wondering what the difference is between the Standard and the Deluxe Edition of The Quarry? Well, this has confused a lot of people. Usually, most games have different editions which vary in price. The Special or Deluxe editions also offer some extra content to the players. These are generally some sort of in-game rewards like extra skins, outfits, characters, or some other intriguing cosmetic. In this article, we will tell you everything you need to know about The Quarry Standard and the Deluxe Edition. Stick with us till the end of the article for all the information.

The Quarry is all set to be released in June 2022 and players are hyped for it. The trailer has revealed a lot about the gameplay; peeps are in for a thrilling ride! Stuck at the Hackett’s Quarry, a group of eight teenagers has to make some tough decisions to survive. The game is very cinematic and is sure to be a worthwhile experience. The players will have to control each of the characters and shape their development. Your decisions will decide who gets to see the sunrise. The game will be available in two editions- Standard and Deluxe. Below, we will tell you the difference between them both. 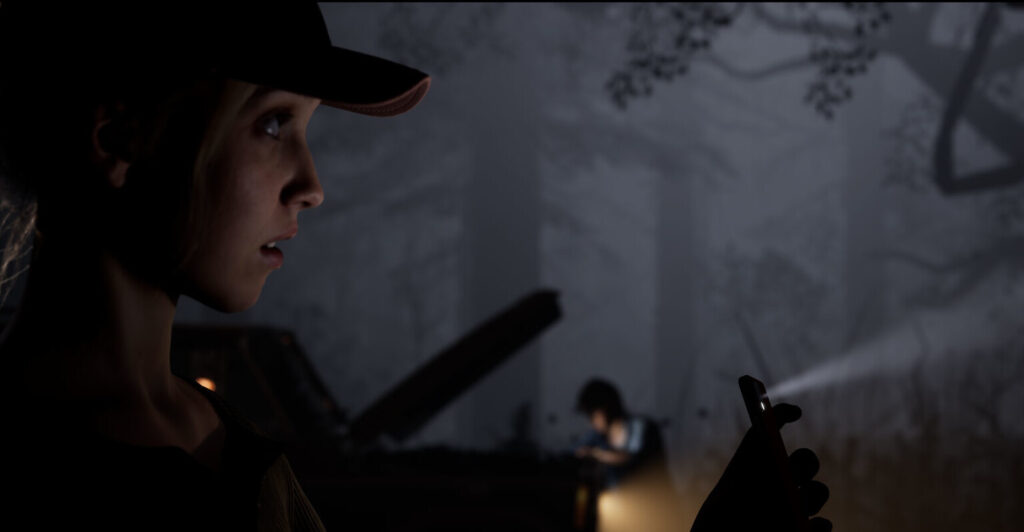 As we stated before, The Quarry will be available in the Standard and Deluxe Editions. As you may have already guessed, the Deluxe Edition will cost a few more bucks. Now, paying a little more will get you some bonus content that the Standard Edition lacks. These rewards range from some special outfits to extra features. Below is a list of all the content that you will get with The Quarry’s different editions.

1) The Standard Edition will get you the digital copy of the game for your desired platform.
2) You will also get a Horror History Visual Filter Pack.

1) The Deluxe Edition will get you two copies of the game – one for old generation consoles (Xbox One or PS4) and the other will be for new generation consoles (Xbox Series X|S or PS5). Owning both generations’ versions will let you play the game with friends, who are on a different generation of consoles but the same manufacturer).
2) It will also include the Horror History Visual Filter Pack (choose from three cinematic visual filters)
3) That’s not it as you will receive ‘80s-themed character outfits too. These will be delivered post-launch by 7/8/2022.
4) You will also get instant access to the Death Rewind system.
5) Players with the Deluxe Edition will also get the Gorefest Movie Mode option in the game.

So, this is all the content that you will get in both the Standard and the Deluxe Edition of the game. We hope that you found this article helpful. You can also check our article about What does intelligence do in Elden Ring. Stay tuned to Android Gram for more news. Happy Gaming!

How to cancel Eharmony subscription?