The Riftbreaker Can’t unlock Uranium issue: How to fix it? 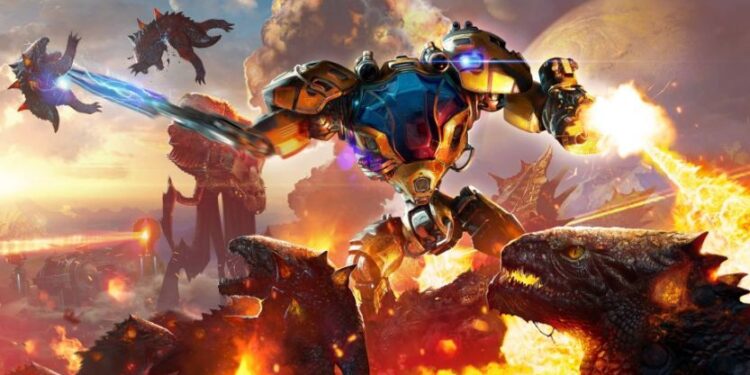 Unable to unlock Uranium in The Riftbreaker? You aren’t the only one facing this notorious issue! Several reports regarding the same have piled up – it is a bug. Is there a way to fix the issue? Well, turns out there are two. However, these aren’t going to be official fixes. But, they are working for most of us. Read this article to know how to unlock Uranium in The Riftbreaker.

Why is Uranium important in The Riftbreaker? Nuclear Energy is a very rewarding source of power in The Riftbreaker, but the process is complicated. To harness nuclear power in the game, you will need to harvest Uranium first – Uranium is the fuel for a Nuclear Power Plant in The Riftbreaker. You can find natural deposits of uranium ore present on Galatea 37, but they are quite rare. So, if you find an ore, consider yourself lucky and make use of it diligently. Uranium ore in The Riftbreaker isn’t pure enough to be used in the power plant to generate energy. It has to be purified using Uranium Centrifuges. Once the centrifuges bring out the much more volatile isotope of Uranium from the ores, the isotopes are automatically transported to the Nuclear Power Plant to harness powerful nuclear energy. 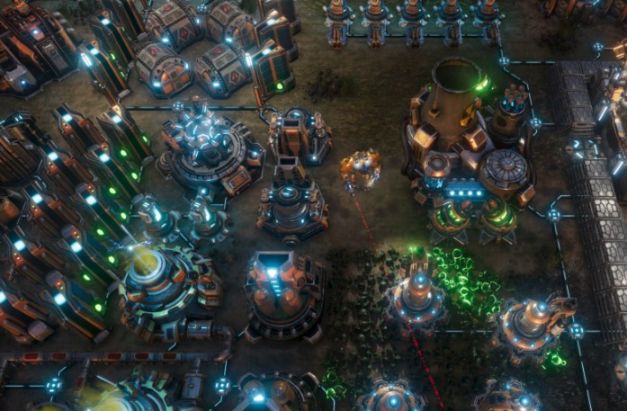 The Riftbreaker Can’t unlock Uranium issue: How to fix it?

Many missions in The Riftbreaker require players to collect Uranium to advance further in the game. But, due to a bug, players are unable to complete missions related to Uranium. Here’s a report by a Steam user –

So I collected the 500 Uranium in the desert and nothing happened afterwards (im now 4 hours into the game after that) – is this supposed to happen and am I missing something? The Orbital Scanner still shows “Search for Uranium in a new planetary location”.

As you can see, even if players are collecting a lot of Uranium, the missions are not updating properly. But, a few players suggested workarounds to fix the issue.
1) Use geoscanner (press Space key on the keyboard) to uncover all deposits around the map. Visit a location containing uranium deposits.
2) Restart the map – open console by pressing the ~ key in-game and type restart_map and press Enter.