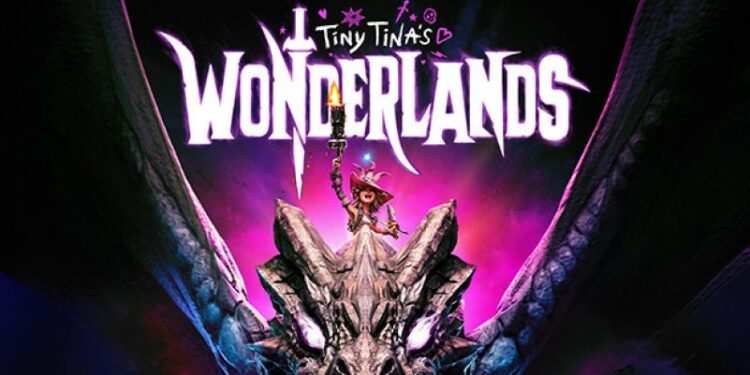 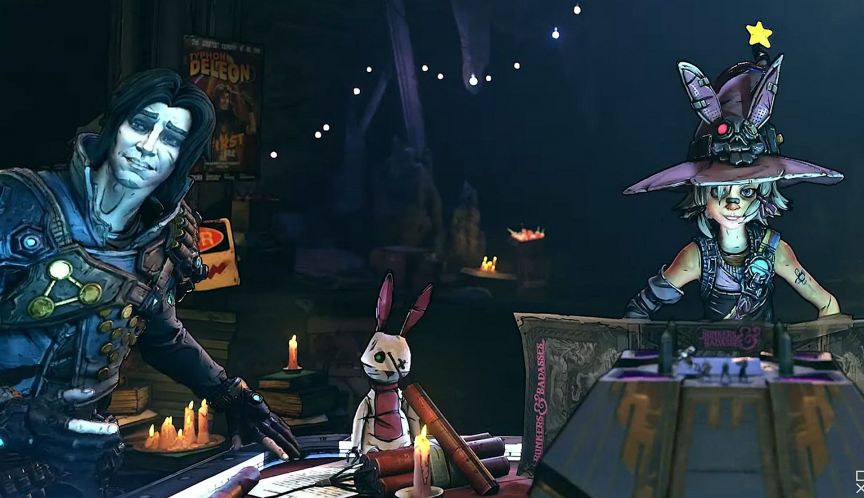 Tiny Tina’s Wonderlands will release on March 25, 2021. There are three editions of the video game you can order right now. You can pre-order an edition according to the platform you want to play on: PC, Play Station, or Xbox. Here are the details you were looking for –

Every game has a standard edition, which usually includes just the base game. Looking for the cheapest version of Tiny Tina’s Wonderlands? If you are on PC, Xbox One, or PS4, you can get the Standard Edition which will include the base game and pre-order bonus content if you pre-order it by March 25, 2022.

Want to own the most rewarding edition of Tiny Tina’s Wonderlands? Then, get the Chaotic Great Edition which includes the Season Pass for Tiny Tina’s Wonderlands and the Dragon Lord Pack. The edition includes:
– The Full Game (with new-gen optimizations on PlayStation®5 / Xbox Series X|S)
– Dragon Lord Pack Bonus Content
– Season Pass (Includes the Butt Stallion Pack and four post-launch content drops)
Unlike the Next Level Edition, the Chaotic Great Edition is also available for PC owners.

Is there a Tiny Tina’s Wonderlands Nintendo Switch Release Date?

Is there a Tiny Tina's Wonderlands Nintendo Switch Release Date?