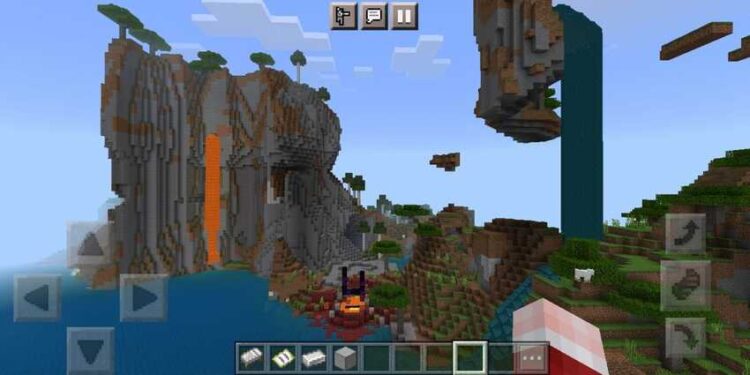 The Minecraft 1.19 update has been a bit confusing. There are major changes that took place in the game. However, looking for these changes in your world is either difficult or very rare. The first and major addition is the Warden. The Warden is the first mob in the game that is designed in a way so that players avoid it at all costs. However, the loot that can be found in an ancient city surrounded by a million shrieker blocks, pulls players in like flies. But again, many players resist the urge of entering an ancient city for fear of getting killed by the Warden. The second addition to the game is the mangrove swamp. But again, finding this biome is the most difficult thing ever. The biome can spawn anywhere from a few hundred blocks or a few thousand blocks away from the spawn. And mostly, it is the latter. That is why you may need the following list of the top 10 best Minecraft 1.19 seeds for Bedrock edition.

Selected or filtered seeds are the only thing that can make Minecraft interesting after you have played too much in a single-player world. From an interesting and rare spawn to guaranteed starter loot, you can find all kinds of seeds.  Go through the list of seeds of Minecraft 1.19 Bedrock edition to find one that suits your demands. 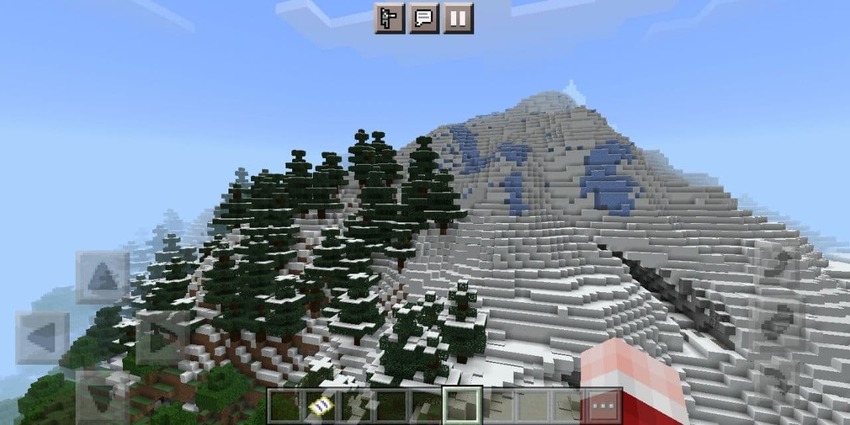 This seed can be useful for anyone who wants a variety when it comes to their spawn. The spawn for this world has a desert temple surrounded by some cool-looking terrain. In the right hands, this world can be the canvas for many amazing builds right at spawn! The rare biome – Mangrove swamp can also be found right at spawn. And a village nearby only adds to the

This seed justifies the change in terrain generation that took place with the new update. The tall snowy peaks that blend into the village is a sight to behold. So if you are looking for a Minecraft 1.19 Bedrock seed to just chill and enjoy the game, this is it! Moreover, players can find an ancient city as well as the stronghold right below them.

This is a very unique Minecraft Bedrock seed for 1.19. It spawns the player directly above a jungle temple. You can start your adventure by getting some free loot and a couple of diamonds if you are lucky.

A jungle biome is one of the most beautiful and full-of-life biomes in the game. Now take this biome and mix it with the mountainous terrain generation of Minecraft 1.19. Seeds like this can be the perfect example of the revamp that Mojang brought about with the Minecraft 1.19 update.

I don’t know where to start with this seed. It may be one of the best seeds Minecraft 1.19 bedrock edition has ever seen. A very rare woodland mansion in a jungle biome, that is right at the coastline, with a jungle temple near it and a beautiful terrain generation, it has it all!

This world is perfect for a player who likes a bit of a challenge in the game. This seed spawns you in a never-ending snow biome with sights that will make you feel like you are in a fairy tale.

A very crazy seed for a bedrock edition player to explore in Minecraft 1.19. The seed is a mix of weirdly generated structures like the 121-blocks tall woodland mansions and a few helpful biomes like the coral reefs. Do check out this seed if you desire some chaos right from the beginning.

This world will not give you everything you need instantly. You will have to work your way through the game and beat the ender dragon to claim the real prize. When you go through the end gateway that spawns after beating the ender dragon, you will be taken to a fabulous spawn. You will spawn directly above and endship. The easiest access to an elytra ever!

How to update Minecraft on Windows 11?

How to update Minecraft on Windows 11?