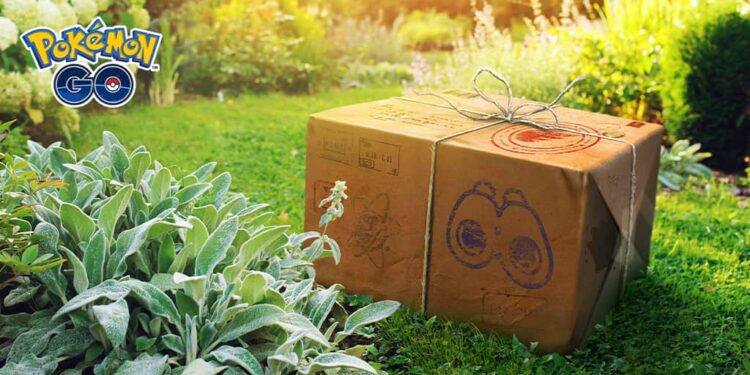 Stardust is by far the most valuable resource in Pokemon Go, so you must know which are the best ways to get a high amount of Stardust in the game.  Well, continue reading this article to know.

Pokemon Go is one of the most loved pokemon games out there featuring a huge roster of pokemon. The game has been consistently providing content to the players and is quite good at maintaining engagement. Well, if you play the game, you must have come across the in-game item, Stardust. It is a consumable resource that can be used by trainers to strengthen their Pokemon or perform trading. So, here we are to provide information on the top 10 best ways to gain a high amount of Stardust in the game.

What are the top 10 Best ways to get a high amount of Stardust in Pokemon Go?

4) You can also catch Pokemon which rewards you with more Stardust. Some examples are- Meowth, Trubbish, Audino, Chimecho.

5) Special Events are also a reliable source for gaining Stardust. During these Special Events, certain pokemon have increased spawn rates, and catching them will gain you more Stardust.

6) 3X Stardust Community Days are also very useful if you are interested to gain stardust in the game. For a particular Community Day, you will gain 3x stardust when you catch a pokemon in-game. This happens at least 3 times a year, so make sure to use it to your benefit.

7) Spotlight hours also reward you with bonus stardust. During this one-hour event, a certain pokemon has a high spawn rate. It also rewards players with a bonus and among the bonuses, one is the 2x Stardust bonus which you should keep an eye on.

8) Egg Hatching is the classic way to increase your Stardust gain in the game. If you stack a dozen 12km eggs and use a Star Piece from when they hatch, you can gain as high as 100K Stardust in the game. You can also hatch 2km and 5km eggs every day to gain a steady Stardust boost. Be sure to have your free incubator running and save up those Pokecoins for an Adventure Box in the store. This will allow you to tons of eggs and gain a huge amount of Stardust.

9) Weekly Rewards are also a very efficient way to gain Stardust in the game. The Weekly Rewards include Adventure Sync Rewards, Seventh-Catch-of-the-Day Streak, and Research Breakthrough. If you can line up all the three and use a Star Piece, you can gain a huge amount of Stardust with minimum effort.

10) The Go Battle League Rewards is one of the most used methods to gain stardust in Pokemon Go. If you play the PvP mode and win consistently, you will continuously gain a large amount of Stardust.

Well, now you know the 10 Best ways to get huge amounts of Stardust in Pokemon Go. For more updates and information on new games, make sure to stay tuned with us on AndroidGram.

Adopt Me Halloween Soundtrack for 2021: Listen Online & Download from here