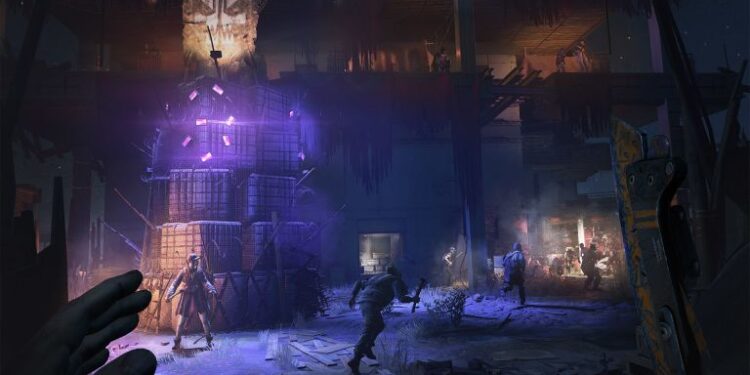 Looking for a curated list of the top 10 upcoming first-person shooter video games of 2022? Look no more, as we are here with exactly what you need. From Tina Tiny’s Wonderlands to Overwatch 2, we have covered all the top releases of the upcoming year! Keep reading to know more.

This first-person shooter video game is a spin-off in the popular Borderlands video game series. If you love the Borderlands quirkiness, Tiny Tina’s Wonderlands won’t disappoint you at all.

Stalker 2 features the elements of a first-person shooter, immersive simulation, and horror. One of the most awaited FPS of 2022, Stalker 2 is powered by Unreal Engine 5 and is expected to come with eye-catching, gorgeous visuals of local post-apocalyptic dark science fiction nature.

Keep yourself safe from enemies as you decide the fate of The City in Dying Light 2. Play this promising first-person shooter solo or co-op with up to four players.

The Shadow Warrior series is considered an unconventional kind of first-person shooter. Shadow Warrior 3 will continue being offbeat while adding in a seamless blend of fast-paced gunplay, razor-sharp melee combat, and a spectacular free-running movement system.

The first indie FPS on the list, Atomic Heart will bring to us an open world filled with a lot of action. You, as a special agent, will be investigating a catastrophic event at Facility No. 3826.

The war setting is one of the most favorite backdrops for FPS shooters and I.G.I Origins (prequel to Project I.G.I) made full use of one. Origins is a tactical first-person shooter – play the role of a secret agent and go on covert, global missions to destroy an enemy who is planning a disastrous World War. 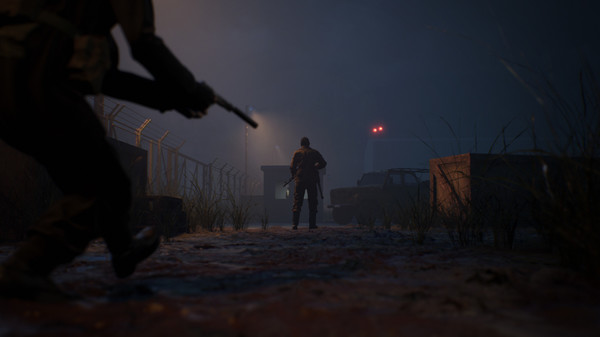 Originally announced to be released in 2021, ExoMecha’s release was pushed to 2022 due to unavoidable circumstances. ExoMecha will be a free-to-play online competitive first-person shooter.

Love the Cyberpunk theme in video games? Here’s a first-person shooter made just for you. Vigilance 2099 is an open-world RPG video game – play as a bounty hunter in a dense, cyberpunk city.

Tom Clancy’s Ghost Recon Frontline is one of the biggest first-person shooter titles supposed to be released in the upcoming year. However, with Ubisoft announcing the postponement of the game’s closed beta test, no one is sure of the release date anymore. We certainly want it to release as soon as possible! Register for the closed beta test here.

Fans expected Overwatch 2 to release by the end of 2022. However, some reports suggest that the launch may happen in early 2023. Either way, Overwatch 2 is another extremely awaited first-person shooter title of 2022.