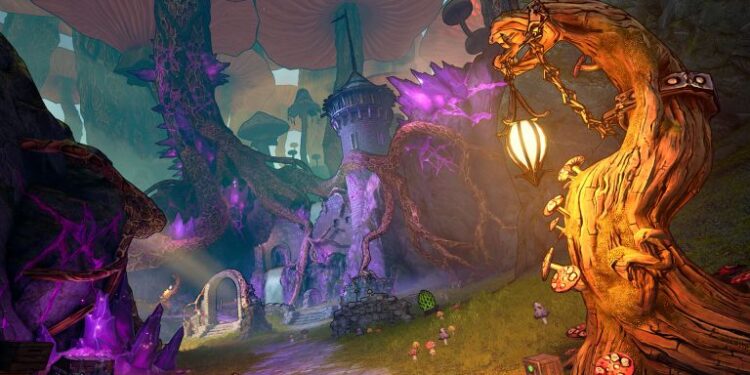 Looking for a top 10 list of all the upcoming Open World (multiplayer/solo) games in 2022? They say 2022 is going to be a massive year for video games! Take a look at the best upcoming open-world beauties of 2022.

You don’t need to be a Harry Potter fan to play this upcoming immersive open-world action RPG. If wizardry is your kind of thing, Hogwart’s Legacy has the potential to become your next favorite video game. Be a student of the popular but secretive Hogwarts School of Witchcraft and Wizardry and discover your capabilities in a form you never knew before!

This video game shoots Borderlands vibes from every direction but will be much more than you can imagine. Tiny Tina is also a popular DLC character of Borderlands 2. Tiny Tina’s Wonderlands is actually a spin-off in the Borderlands video game series. And, it includes a lot of new interesting mechanics including the ability to customize multi-class heroes.

If haven’t tried a Saints Row yet, this is a great time. The upcoming Saints Row will be a reboot of the popular action-adventure video game series. Saints Row will be featuring an open-world city of Santo Ileso, which you can explore alone or with up to three other friends.

4) The Lord of the Rings: Gollum

Fan of the popular LOTR series? Follow Gollum as he takes on a perilous journey to find the only thing that is precious to him. The game will be an open-world story-driven action-adventure video game.

Here’s another extremely promising open-world action RPG from the creators of The Elder Scrolls V: Skyrim and Fallout 4. Starfield will be featuring the first new universe in 25 years from Bethesda Game Studios. Get to explore a world of Space in a completely new form. 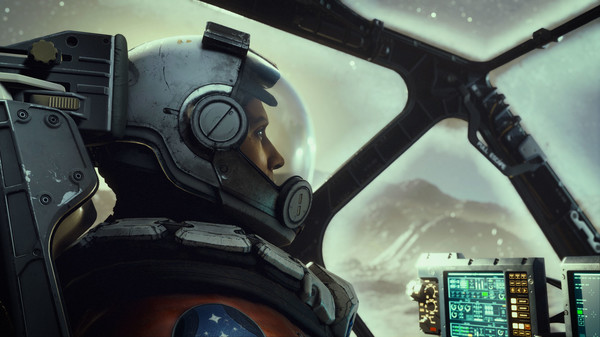 Your main goal is to stay human in this game. Dying Light 2 features a vast open world where you get to take advantage of your parkour skills and defeat monsters of all kinds. There’s a lot more to Dying Light 2 – wait for the release!

Elden Ring is another much-awaited fantasy action RPG featuring a vast open world full of excitement. Acquire the power of the Elden Ring and become the Elden Lord of the lands in between.

This is the most unique-looking open-world video game on this list. DokeV is a creature-collecting action-adventure video game. Take a look at this amazing trailer which shows off the game’s gorgeous visuals.

The 2017 open-world action-adventure, Breath of the Wild, received extremely positive reviews – it was even referred to as one of the best video games ever made. As expected, fans have a lot of expectations from its sequel – Breath of the Wild 2. Not much is known about Breath of the Wild 2 – we are still awaiting its trailer to drop (hopefully, at The Game Awards).