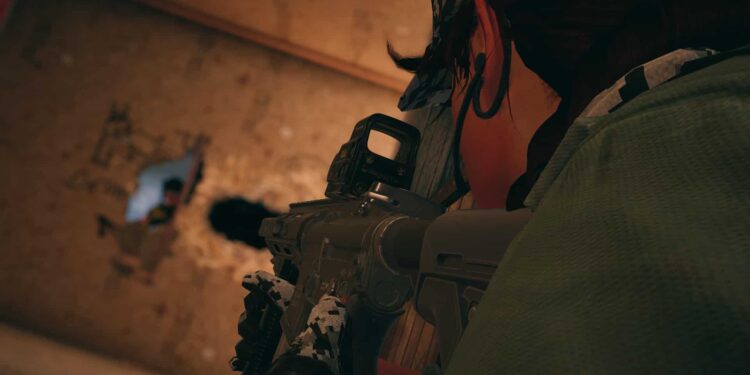 Due to the plethora of operators available in Rainbow Six Siege for players to choose from, many are unable to figure out which one would be the best for them and their team. So, in this article, we will be sharing details on the Top 5 best Attack operators in the game. Here’s everything you need to know.

All the operators in Rainbow Six Siege are categorized into two positions. One is Attacker and the other is Defender. Each operator features a unique ability with role-specific gadgets so choosing a particular operator to use in a battle can become difficult for newcomers. So, this list covers the best Attack operators in the game that you can play in Rainbow Six Siege. Continue reading to know more. 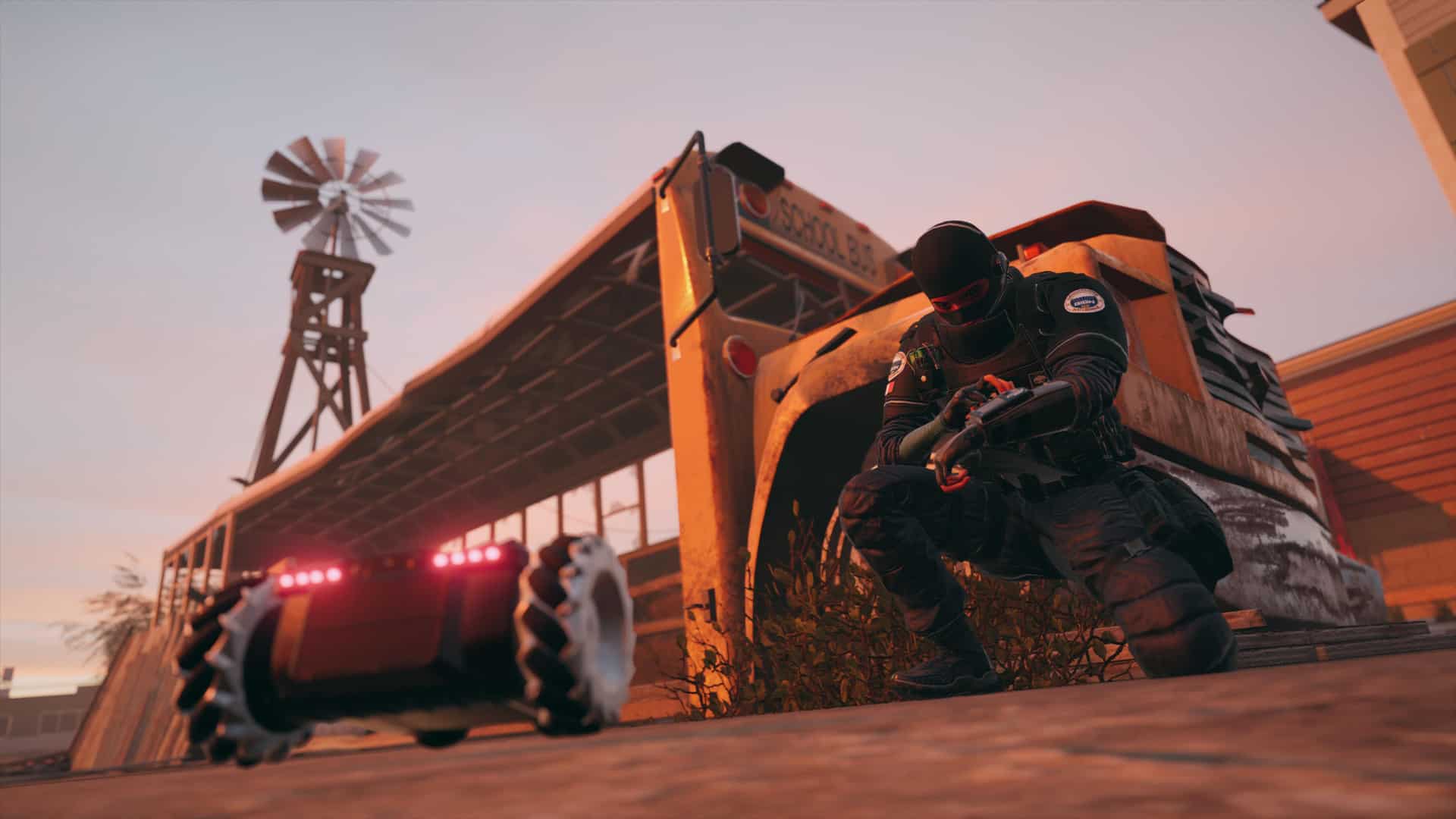 Although every operator in the game is fairly balanced with unique abilities, some of them are more preferred by veteran players. So, in this list, you will get to see which of them are the best Attack operators in the game.

1) Ace- He is an attack operator that has the AK-12 rifle in its loadout. The AK-12 is one of the most powerful guns in the game. This operator is also capable of breaching and opening larger holes in reinforced surfaces. For this, Ace uses his SELMA breaching device.

2) Osa- Osa has the Talon-8 Clear Shield which is a bulletproof shield that is capable of blocking incoming damage efficiently. She can either carry her shield or even deploy on the ground to take cover while fighting opponents. However, her shield is highly vulnerable to throwables like Nitro Cells and Impact Grenades.

3) Thermite- This operator is also a breacher like Ace. He is pretty easy to play and his loadout consists of guns that are easy to control. He is one of the best attack operators in Rainbow Six Siege which doesn’t require high skills to master.

4) Thatcher- This operator is very useful in matches because its unique ability to throw EMP Grenades can disable all electronics within a certain radius. Thatcher is equipped with 3 EG MKO-EMP Grenades that are very impactful. His loadout consists of decent rifles making him one of the most picked operators in the game.

5) Zofia- She has a decent loadout with easy-to-use guns but her ability to throw impact/ concussion grenades using the KS79 LIFELINE is what makes her a very good attack operator in the game. Zofia is indeed a powerful attack operator that is capable of entering sites with pure brute force.

So, this was our list of the Top 5 Best Attack operators in Rainbow Six Siege. For more such articles, make sure to stay tuned with us on AndroidGram.