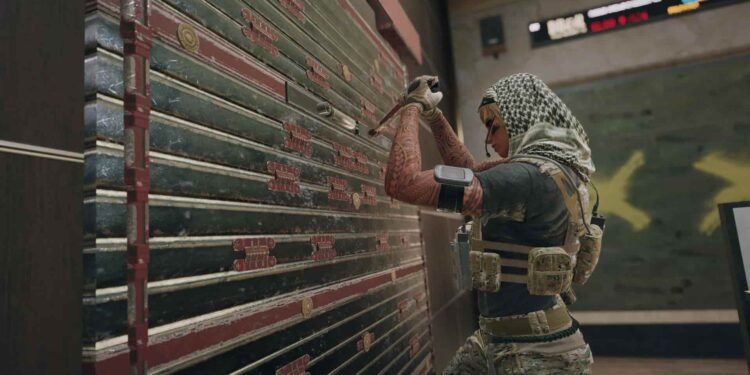 Rainbow Six Siege is a tactical online shooter game that requires both strategy and skill to overpower your enemies. Well, since the game features a ton of operators with unique abilities, many players are unable to choose which operator would be best for them. So, in this article, we will be sharing details on the Top 5 best defenders/ defending operators in Rainbow Six Siege. Here’s everything you need to know.

Ever since Rainbow Six Siege was released, the roster of operators available for players to choose from has increased significantly. Currently, there are 63 operators in the game and they are categorized into two different positions- Attackers and Defenders. Although both attacking and defending operators have quite similar primary and secondary weapons, the main difference comes when talking about their gadgets and abilities. For attacking operators, their gadgets include Stun/Frag/Smoke grenades, Claymores, Drones, etc, whereas for Defending operators, Deployable shields, Nitro Cells, Bulletproof cameras, CCTV, etc are the primary gadgets. 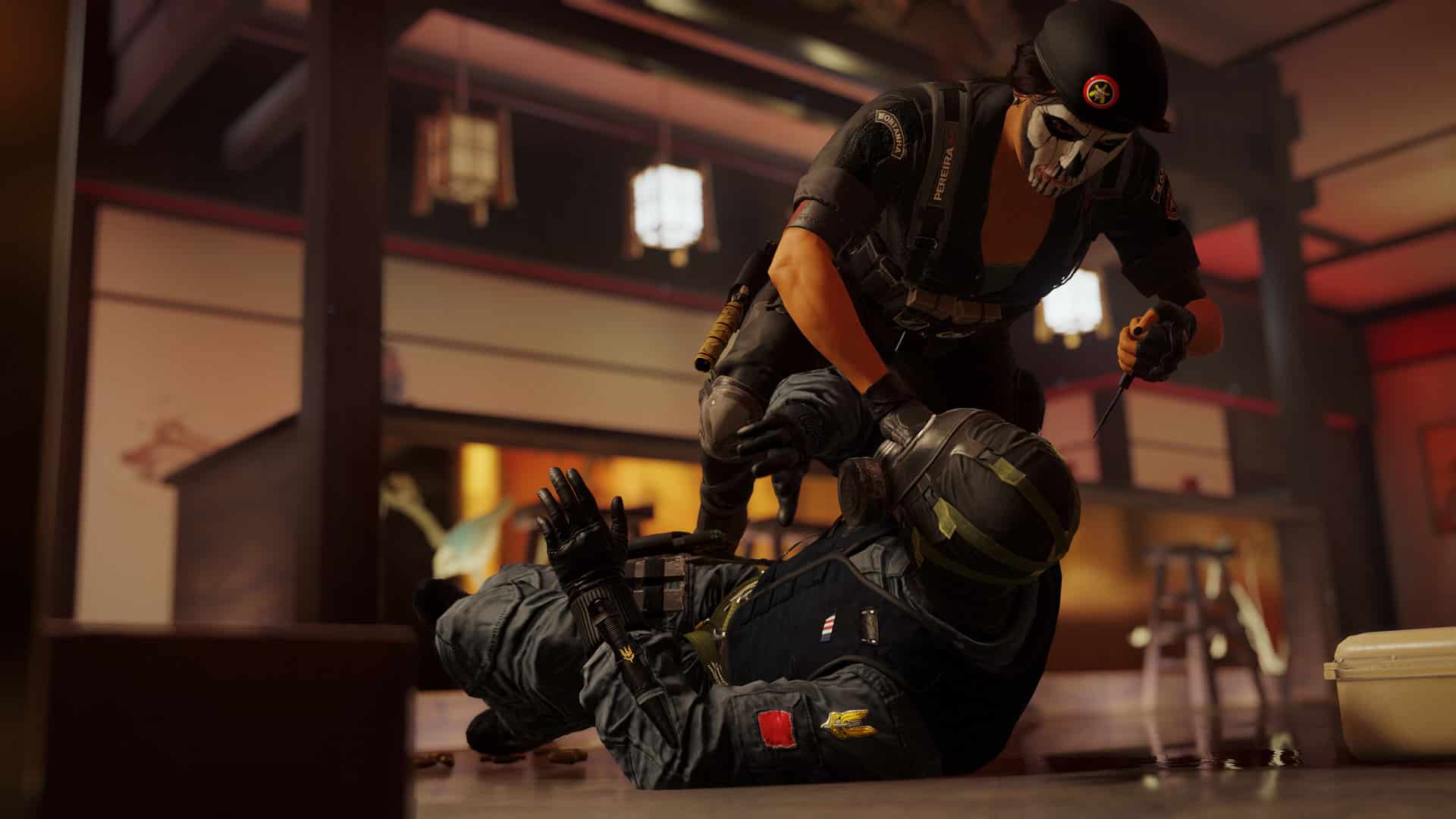 Anyways, if you are not sure which defending operator would be best for your strategy to outplay your opponents, don’t worry, as we have come up with a list consisting of the Top 5 best Defenders in the game. Continue reading to know more.

1) Maestro– This defending operator is the choice of players due to its unique loadout that assists in plant denials. His primary weapon has an insane mag size of 80 bullets which can come in handy when fighting multiple opponents.

2) Mute– This defending operator is very useful when it comes to destroying opponent drones as its gadgets include the Signal Disrupter. Drones and Breach charges are impactful in a match so disabling them can be a huge advantage over the enemies. He also has a good loadout and is considered the best support operator in the game.

3) Thunderbird– If you have this operator in your team, you don’t need to think twice before engaging in duels since she has the ability to heal you with her Kóna Station. This ability can also revive downed operators when they come inside its radius. Well, these are the reasons why Thunderbird made it to the list of Top 5 best defenders in the game.

4) Valkyrie– Although her weapon load-outs aren’t the best, her unique ability to gain intel of the enemy’s position using three Mk2 “Black Eye” Gyro Cams that can attach to any surface makes her a viable agent to include in a battle. However, you will need to have good map knowledge to use her ability to gain the most out of it.

5) Aruni– Aruni is by far the most dominating defending operator in the game. This is due to the fact that her ability Surya Gate denies Attacker entry and even destroys any projectile passing through it. If you know how to use her utility, you can dominate games easily.

So, this was our list of the top 5 best defenders/ defending operators in Rainbow Six Siege. For more such articles on Rainbow Six Siege and newly released games, make sure to stay tuned with us on AndroidGram.