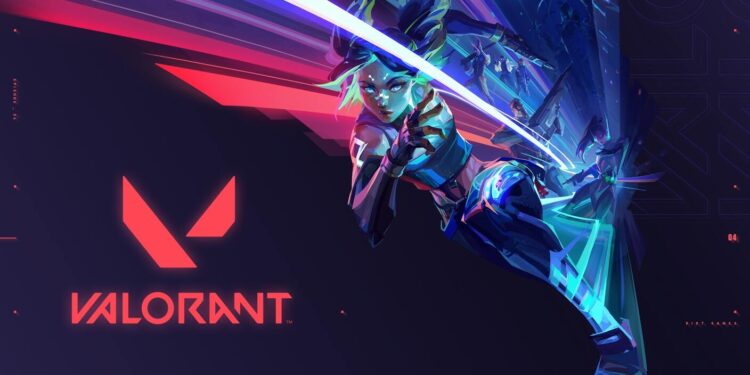 Is Valorant lagging real bad on your PC? Is your favorite FPS shooter taking up too much CPU resource? Then you might be facing a new bug that has gotten Valorant players annoyed recently. A lot of players have reported that Valorant is occupying a lot of CPU resources or at times even 100% of them. This leads to stuttering and lag in the game. This also causes the system to overheat and cause other performance issues. So, if like others, you too are facing this issue, then you’ve come to the right place. In this article, we will try to give you the fix for this issue.

As you might already know, Valorant is a first-person, free-to-play hero shooter. It has been developed and released by Riot Games for Microsoft Windows in 2020. The game features fast-paced, skill-based shooting gameplay. Players go in a team of five and fight for victory. The game takes inspiration from a very popular tactical shooter game, Counter-Strike. The game offers several different modes for the players to enjoy. But with the current issue, it has become very difficult for some players to enjoy the game.

Why is the game using so much CPU?

Well, there could be a number of reasons the game is using such a high CPU percentage. Under normal circumstances, an application or a game only uses a lot of CPU when they are updating. Once the update is finished, the CPU usage goes back to normal. But in the case of the Valorant issue, the CPU usage does not go back down. The players have also reported that this has happened even when the game was not updating. So in this article, we are going to look at some reasons which might be causing this issue and how you can fix them. 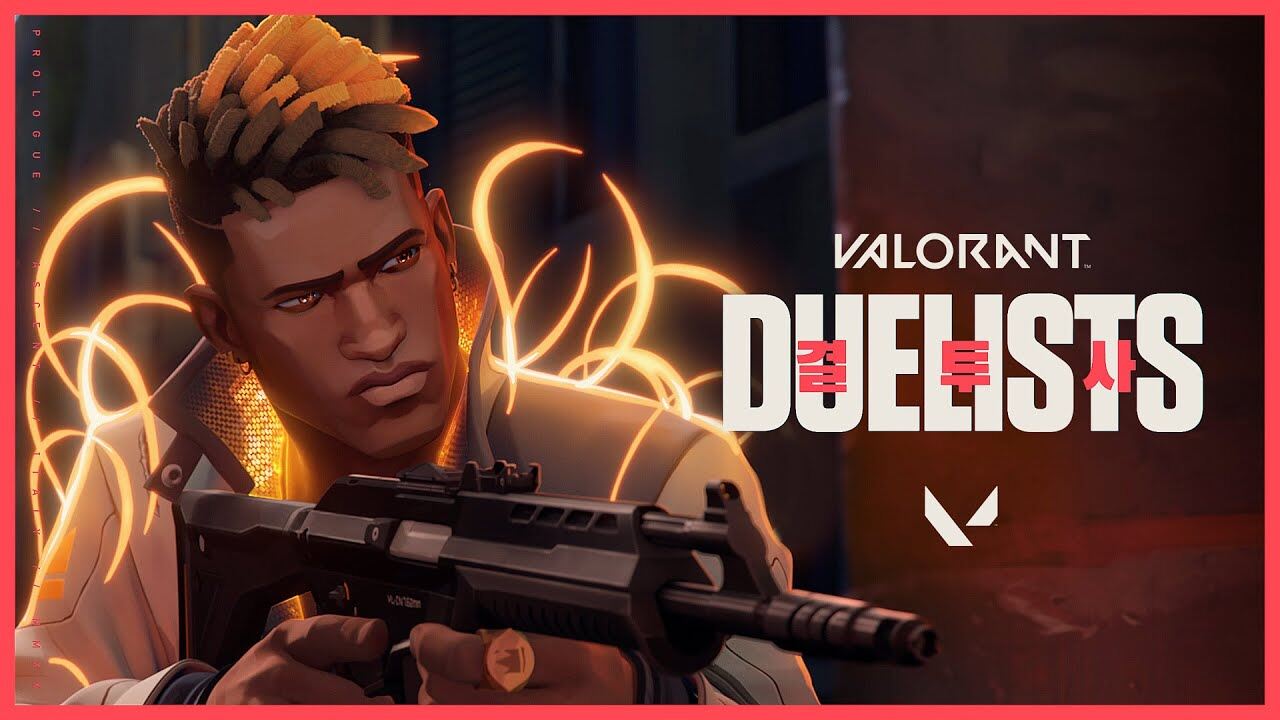 Below, we are going to list some issues which might be causing the high CPU consumption for Valorant. These issues range from drivers not being up to date to your game being interrupted by Windows. So we recommend you to be patient and read the full article to find out the exact reason your game might be causing the issue. There is no order to them and you can try them in any order you want to. But make sure to read the instructions carefully.

1) Update Valorant- I know this might seem obvious, but you should make sure that your game is up to date. If there is a known issue with the game, then the developers will release a fix for it. Updating the game will fix it for you if it’s related to game files.
2) Update your Graphics Card driver- Graphics card manufacturers release new drivers for the GPU which helps provide better performance. If your GPU drivers are out of date, then it could be hampering your game’s performance and causing it to use too much CPU instead of GPU.

4) Disable HPET (High Precision Event Timer)- HPET creates regular interrupts at high resolutions. This might be affecting your game’s performance and making it use a lot of CPU. Now, in order to disable HPET, follow these steps. Right-click Start> Device Manager> Expand System Devices> Right-click on High Precision Event Timer> Disable. After doing this, make sure to restart your computer.
5) Exclude Valorant from the Windows Security- This might look surprising but a random windows security scan can make your game use more CPU to compensate for the scan. In order to exclude Valorant from Windows Security, make to follow these steps- Windows Security> Virus & threat protection> Manage settings> Exclusions> Click on Add and Exclusion> Select Valorant.

6) Try using Full-screen mode instead of Borderless or Windowed. You can change this from your in-game settings.
7) Turn your Vsync on and cap your FPS. Players have reported that doing this has dropped the CPU usage significantly.
8) Update and scan Windows. There could be another application interrupting Valorant and making it use too much CPU. The best way is to open task manager and check if some other application is taking up more CPU resources than required. If any, disable such applications.

So these were some known issues that might be causing Valorant to use high or 100% CPU. If you followed all the steps and followed the fix provided, then your CPU usage should have dropped down. If not, then it’s best to wait for an official fix from the developers. We hope this article was helpful to you. If your friends list is not showing up in Valorant, then make sure to read this article on Android Gram for the fix and workaround.