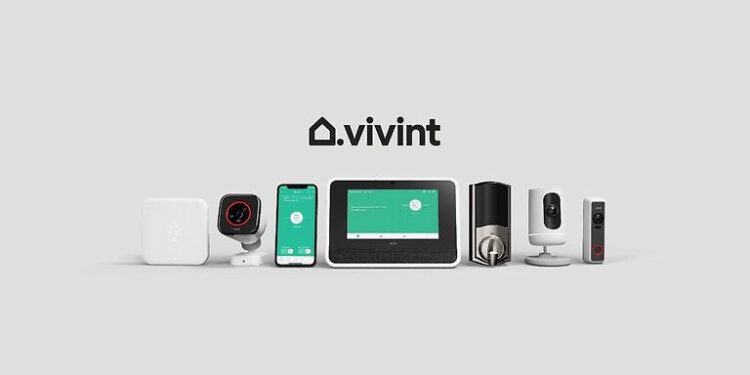 The Vivint app is responsible for controlling and monitoring many of the smart devices installed in and around a user’s house. It doesn’t matter which device a user installs the app on. If the device fulfills the minimum requirements to run the app, it should work flawlessly. But some iPhone users may have been facing issues with the Vivint app. Android and iOS are the two most widely used operating systems for mobile phones. Hence, the fact that iPhone users have to go through issues with the app is unfair. But we will help you get through the problem with ease. Just read through and implement the troubleshooting steps that are listed below.

Fixes for the Vivint app not working on iPhone: 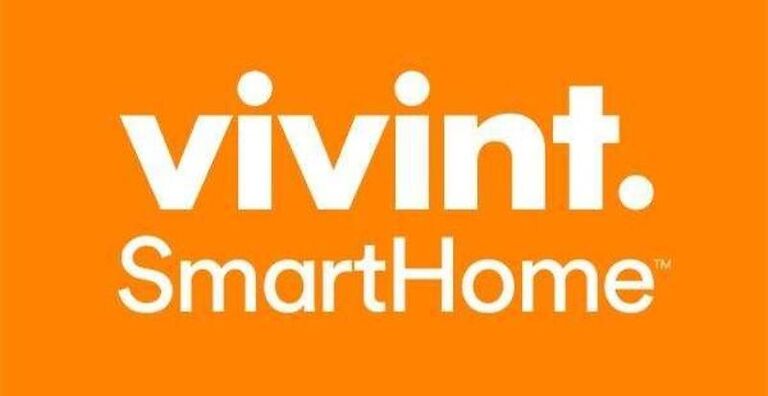 The most basic requirement to run the Vivint app on an iOS device or your iPhone is having iOS 13 or above. Vivint currently only supports Apple devices with iOS 13+. So if your iPhone is not updated to the latest possible update, install it through the device settings. Go to Settings > General > Software Update. Turn on the “Automatically install updates” option. Keep your iPhone connected to a stable Wifi connection to successfully download and install the latest version of iOS available for the device. This is the most probable reason for the problem and hence the only fix you might need for it.

Recently, an update for the Vivint app had made it very unstable and buggy for many users. The users who managed to get in touch with the support team were told to be patient until an update was released that fixed the issue. It has been a few months since that, and an update should have been released by now. So open the App store on your iPhone and search for the Vivint app. Check if there is an update lined up for the app and install it. After updating the app, check if the issue persists.

Close the Vivint app on your iPhone. Now restart the device. Press and hold the side button until the power off menu appears and then drag the slider. After the restart, open the Vivint app and check if it works.

Another thing you can try is offloading the app. Go to Settings > General > Storage > Vivint app > Offload app. This will clear the cache files and delete any unwanted or corrupted files. If the Vivint app still doesn’t work on your iPhone, try the next step.

Uninstall the Vivint app from your iPhone by pressing the app icon and selecting “Delete app”. After that, go to the App Store and install it again. Log into your account and connect it to your smart home devices. This time the app will work without any issues on your device.

When all of the suggestions given in this article failed to fix the problem for your iPhone, contact Vivint support for further assistance in the matter.