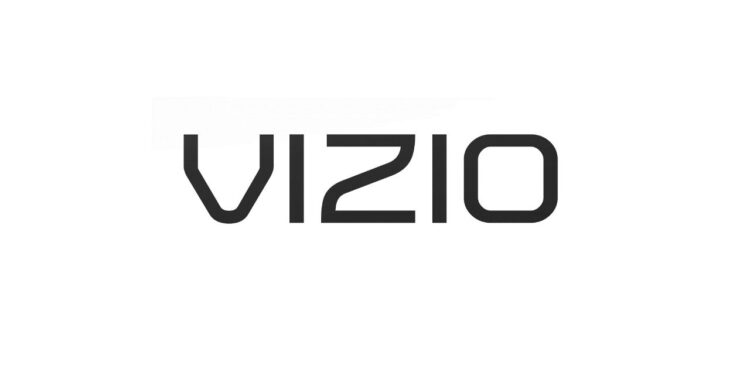 SmartCast TVs of Vizio were released in March 2016 and it allows you to control the screen from your tablet or mobile app. In the same year, the company launched the smart TV platform once again for including apps directly on the screen which also includes Netflix and Amazon Prime Video. The company’s first Quantum Dot LED 4K TV was launched in the year 2018 and Vizio has also included functionality for Google Assistant and Alexa devices along with Apple Airplay2 and Apple HomeKit and gaming features for the SmartCast TVs. The first OLED TV of Vizio was released in the year 2020.

Although the products of Vizio are of the best quality, they also face some problems in their system which can prove to be a major headache for users. Users have recently complained about the soundbar HDMI ARC of Vizio saying that they are not working. Users said that the soundbar works properly with an optical connection and streams fine with the use of the Vizio app and everything else except the ARC. Users said that they have tried around three cables but while connecting ARC, the soundbar goes through the searching process but is not able to find the TV. If you are also experiencing the same type of problem, you can follow these steps to fix it by yourself –

TCL Android TV HDMI ARC not working : Here's how to fix it