Chinese multinational electronics company TCL was established as a state-owned enterprise and it designs, develops, manufactures and sells products which includes television sets, mobile phones, air conditioners, washing machines, refrigerators and small electrical appliances. TCL has been the 25th largest consumer electronics producer of the world in the year 2010 and it is still the third-largest television manufacturer in terms of market share since 2015. The corporate slogan of this company is ‘The Creative Life’. TCL Corporation renamed itself as TCL Technology on 7th February 2020.

TCL is comprised of four electrical companies – TCL Technology that has been listed as Shenzhen Stock Exchange and TCL Electronics Holdings Ltd., TCL Communication Technology Holdings Ltd., China Display Optoelectronics Technology Holdings Ltd. and Tonly Electronics Holdings Ltd. that have been listed at the Hong Kong Stock Exchange. The primary products of TCL are TVs, DVD players, air conditioners, mobile phones, home appliances, electric lighting and digital media. The company sells its products under the brand names of TCL in terms of TV and air conditioners; Alcatel and Thomson in terms of mobile phones on a global basis; BlackBerry in terms of smartphones on a global basis; RCA in terms of electrical products at United States and Roku TV models at United States. 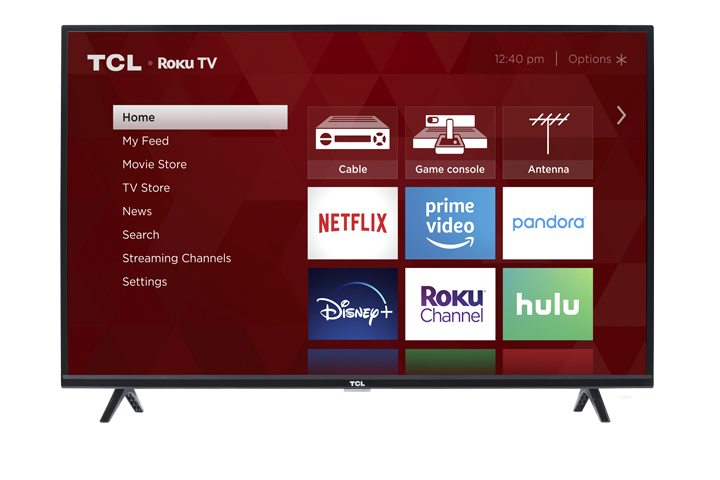 TCL products have been popular among people and have been loved by everyone who purchased it but unfortunately, the products have been facing some issues in their system from a long time. TCL Android TV users have pointed out a problem saying that their HDMI ARC is not working. Users said that when they connected a HDMI cable through ARC in their TV and started to use apps like Netflix, they were not able to hear the sound and the same thing happened when they connected the cable box to their TV. Users said that the ARC works sometimes and sends sounds to the receiver and sometimes it does not. If you are also facing the same type of problems, follow these steps to fix the issue by yourself –