Warning! This wallpaper will crash your phone!

Do not set the shown image as wallpaper! 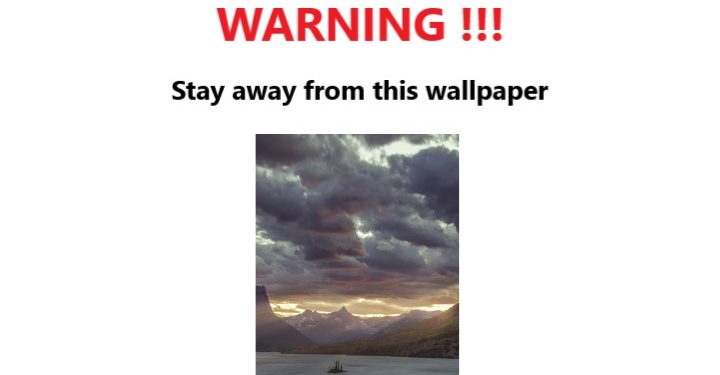 Every step ahead in technology paves a path to both positive and negative impacts. As we enjoy the mind-blowing technological development, it seems like the consequences have increased too. Online threats and bugs have always been the ultimate threat to one’s security. These threats were mainly on retrieving user data and personal details. But there’ another side where some bugs damage the working of a device. It is sad how these are developed and created with the sole motive of crashing or disturbing the performance of a gadget. It looks like smartphone users have fallen into yet another trap!

This is an article to warn you about an image surfing online. Check out the details below, and we urge you to stop yourself and others from enabling the image as wallpaper on any mobile.

This wallpaper crashes the smartphone- You have been warned!

The image given below is viral all across the web. If you enable the image as your wallpaper, your device will crash. The worst part of the scenario is some thought it was a joke and went on to set the image as wallpaper. Internet is blown with the result (on the other way) as their device crashes, blacks out and some even stop working. 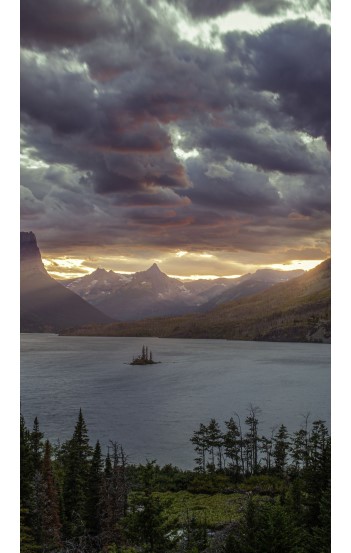 A twitter post warning about this issue only saw it backfire. Users started taking this casually but returned commenting that it does crash the device. Therefore, stay away from this image! Hold your curiosity as many developers and other smart minds are working on finding out what the actual bug is and who is behind it. Also, this is no prank as the wallpaper causes serious harm to the device. It has been noted that most of them had to recover from the crash by flashing their device and switching to factory mode and back. Check out some of the tweets by those who set the image as wallpaper and what they are facing currently. 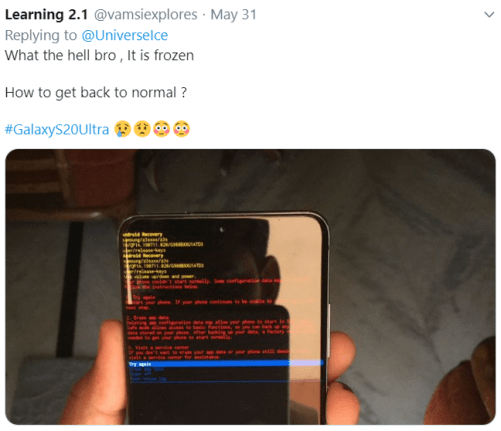 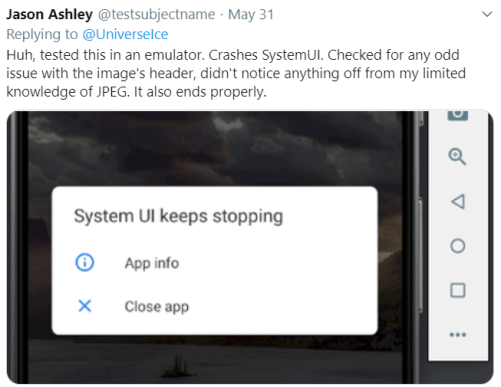 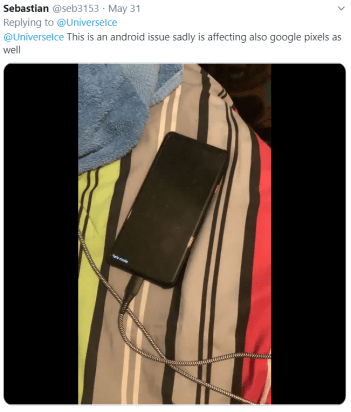 Initially, people thought this was mainly a threat to Samsung device users. But from Samsung to OnePlus devices, the wallpaper crashes the devices regardless of the brands! Though iPhone users haven’t reported anything about the wallpaper, we request you to restrain yourself and others from setting the image as wallpaper even if you simply want to know what the end result is.

Possible bug behind the wallpaper-

The wallpaper has something to do with color gamut. When the image is uploaded on Weibo, the social media platform automatically blocks/ restricts the bug. So, as a result, the image looks different as the colors change (original is retained in such a way that it is now harmless). But images posted on twitter undergo no restrictions; hence, you can see the comparison. 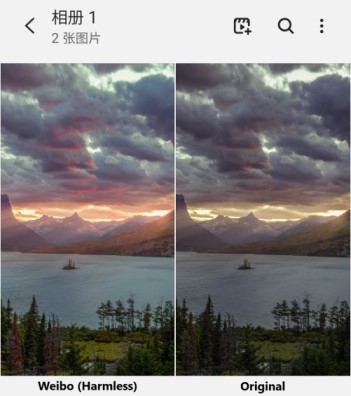 Share this article and save your mates from this mysteriously bugged wallpaper. Once again, we warn you! Do not set this image as wallpaper. This wallpaper will crash your device.

Rest assured, we will update this article if we receive further information about the wallpaper, so stay tuned! Also, comment down what you think could possibly crash your device through an image!

Instagram is currently down for many users & app not working