What do the beans do in Among us? 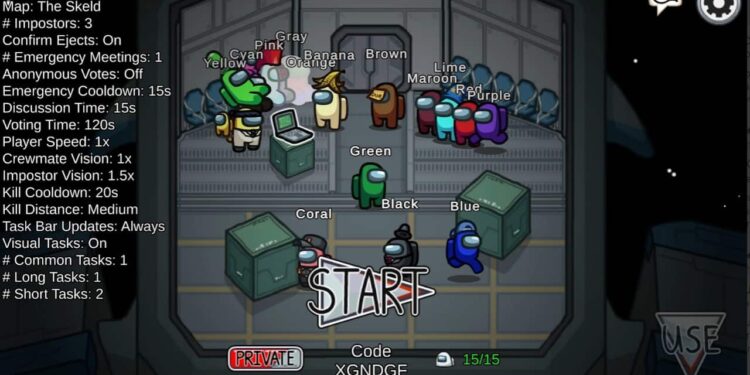 Have you ever played the extremely popular online multiplayer social deduction game, Among Us yet? Well, if you are reading this article, chances are that you have and are interested to know more about the game. So, in this article, we will be sharing all the details regarding what Beans do in Among Us. Here’s everything you need to know.

Among Us was one of the most played games back in 2020 when the world was facing a global pandemic. Due to this, lockdowns were initiated in different countries and people were looking for something to pass their time with. Then came the savior, Among Us. Featuring an interesting take on the online deduction game genre, it quickly became highly popular across a wide variety of players, regardless of their age. However, the trend for this game died pretty early due to lack of content and insufficient server capacity which was later fixed by the devs, but the damage was done. 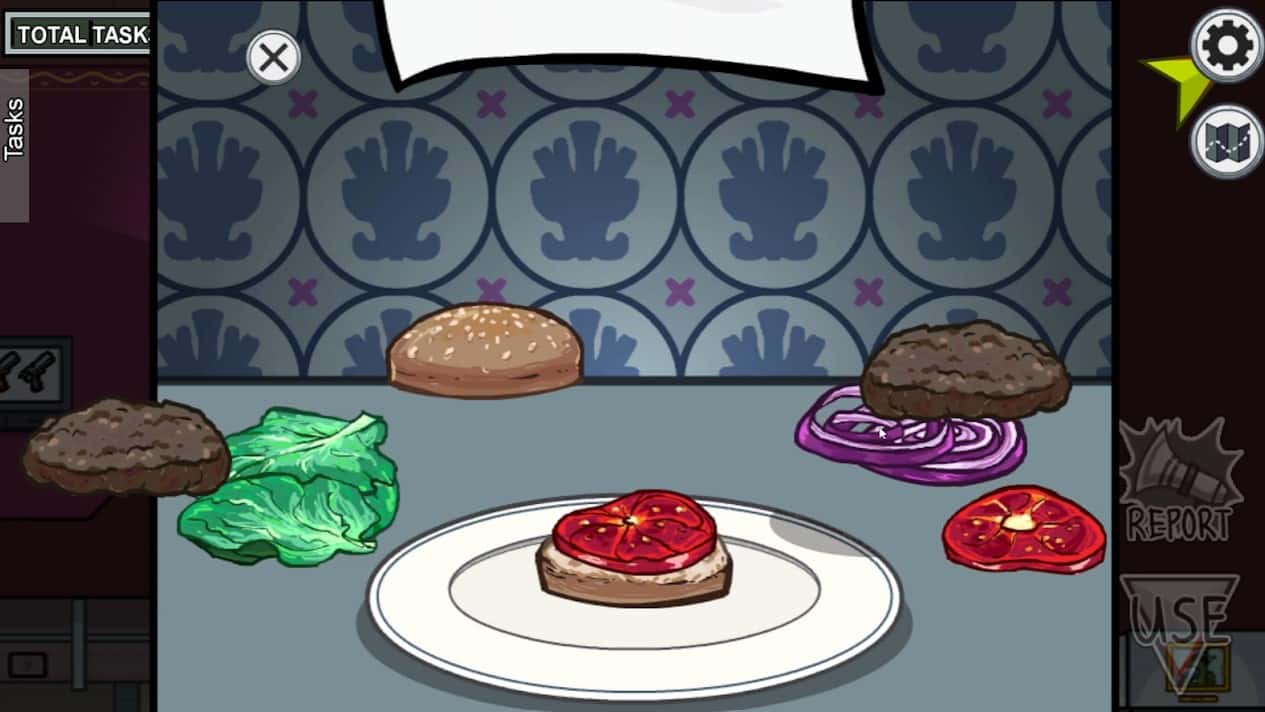 Well, the devs have introduced new and exciting changes to the game since then and we think that, now, Among Us has the potential to rise up the popularity standards in 2022. Anyways, as the new update for Among Us went live back in Nov 2021, many new additions were witnessed. One such addition to the game was Beans. If you are a new Among Us player, you might not know what Beans do in the game. So, we are here to shed light on the same.

If you are interested to know about the release date of another popular title, Hill Climb Racing 3, consider visiting our detailed article here.

What do the beans do in Among us?

Well, Beans is the new in-game currency in Among Us. Back when the game was released, there was nothing to reward the players with which made winning or losing matches boring after a while. However, now, with the introduction of Beans, you can buy various customizations at the in-game shop. Beans are rewarded to players if they play online multiplayer matches. This is a very good addition to Among Us since players will now be able to earn and customize their characters just by playing the game.

So, this was everything you need to know about what do the beans do in Among Us. For more such articles and guides on new games, make sure to stay tuned with us on AndroidGram.

How to get a custom background menu in Valorant?

How to get a custom background menu in Valorant?