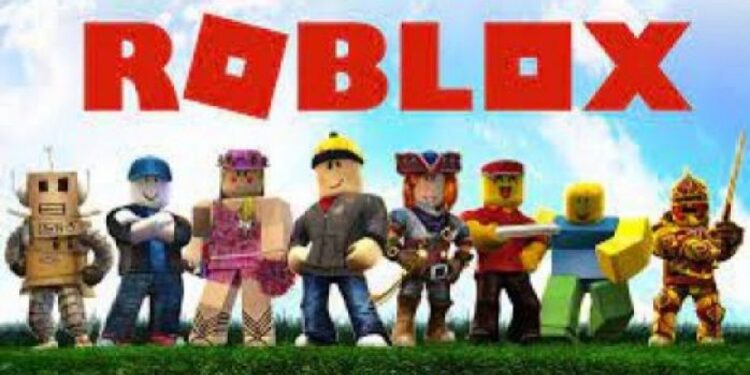 If you are regular with role-playing games like Adopt Me!, ABC is a common term you will come across from time to time. Video games, in general, have a dictionary of terms of their own which players use to communicate with each other. Those acronyms don’t necessarily have to mean something. It may be just a way to communicate easily or talk about a particular topic.

Video game conversations are usually fast, and typing a long story will not get you any attention. Hence, communicating well and in the least possible time is necessary to thrive in the video game world. As you can see, in such a situation, the use of acronyms, short forms, or just made up short terms is quite helpful. The ABC is a term that is very popular among Adopt Me! players. Read this article to know what ABC means. 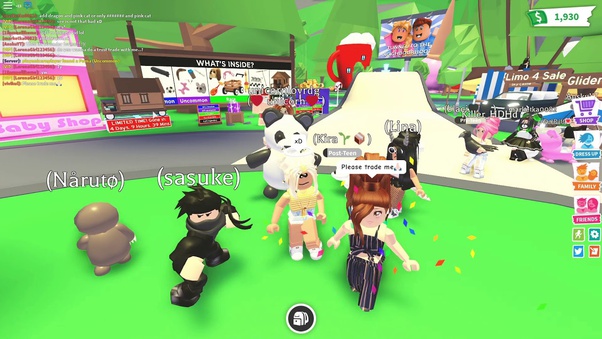 What does ABC mean in Roblox Adopt Me!?

As mentioned earlier, ABC doesn’t have a proper full-form attached to its meaning. It’s just a way of denoting something in a game. What does it denote? Keep reading to know that.

ABC in role-playing games like Adopt Me! denotes any kind of availability. The availability can be for trading, doing a task, or simply saying yes to an offer. An example can better describe what ABC means.

For example, you want to trade your pet for something on Adopt Me! What you should do is let your friends know that you are available for such a trade. You can post “ABC for pet” on the community for your friends to know that you are ready to trade a particular pet for something in exchange. ABC can be used for many different situations depending on the game you are playing. It is basically followed by the role you are willing to play in a role-playing game.

Note that ABC is a common term among scammers as well. Never say yes to trust trading in Adopt Me! as most of them will not give you what they promised. Also, you should only respond to ABCs from people you trust. If you think you may have been scammed, you can check this post here for further steps.