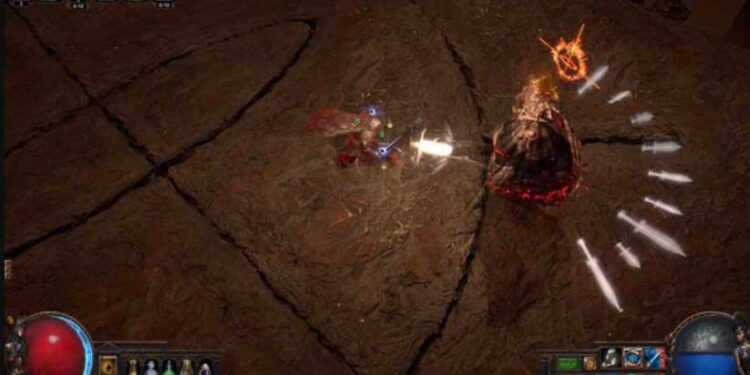 Path of Exile is one of the famous action role-playing games. Developed and published by Grinding Gear Games, this free-to-play title is giving players a great gaming experience in the fictional land of Wraeclast. In this game, players can choose to play from a list of seven-character classes. However, there are also various terms in the game that can be quite confusing among players. Since the dark fantasy world of the game is wide and vivid, it is important to know these terms. One of these terms in the game is “corrupted”. Therefore, in this article, we will be discussing what corrupted means in Path of Exile.

Also read: What does unidentified mean in Path of Exile? 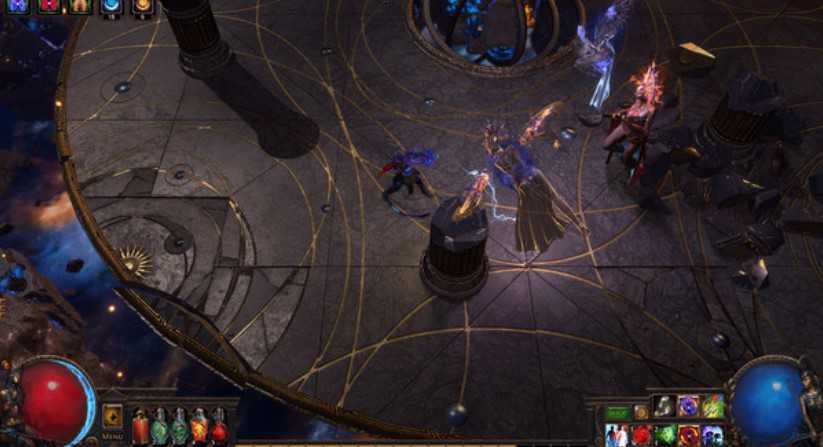 What does corrupted mean in Path of Exile?

Before getting into what the term “corrupted” means in Path of Exile, you need to understand some other important terms in the game too. One of these terms is “Modifiers”. Modifiers have a unique ability to change the different aspects of a specific entity that they are affecting. Generally, they apply on stats, provide buffs, or grant skills to the user. Modifiers are found in various places like items, strongboxes, or areas. Therefore, you can also consider modifiers as the process of change that you can apply to a particular entity.

Corrupted is one of the modifiers which is very special in the game. This modifier is an entity that got into the touch of a dark source of power resting somewhere in Wraeclast. This means, according to the gameplay mechanics of Path of Exile, you cannot modify this modifier. This mechanic is very similar to that of the Mirror items in the game. Moreover, one of the impacts of the corrupted modifiers is that you won’t be able to use GCP on them. Along with this, players can also not use vendor recipes on corrupted modifiers.

So, this was everything about the meaning of corrupted in Path of Exile. If you want to get more information on the world of tech and gaming, do not forget to visit Androidgram.