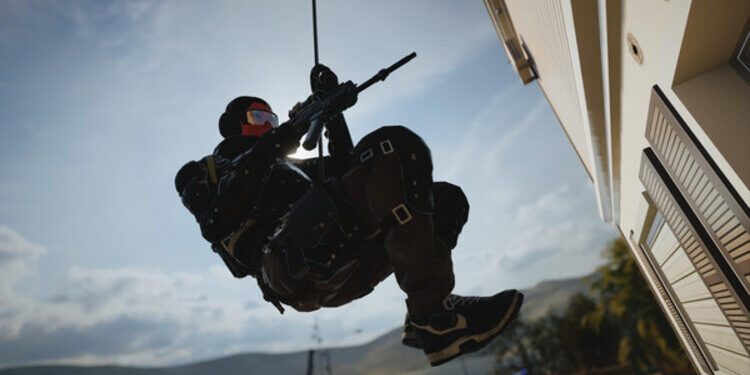 In comparison to other games, Rainbow Six Siege has a ton of mechanics. A large number of operators with different skills and gadgets, alongside different maps with different routes can be overwhelming for a lot of players. One such mechanic is the DBNO. This mechanic is not unique to the game nor R6 is the first game to introduce this function. But when you simply hear the term DBNO nothing really comes to mind. Therefore in this article, we will tell you everything about what does DBNO mean in R6?

With its numerous tactics and gameplay mechanics, R6 can be overwhelming for new players. Ever since its release in 2015, the game has been adding new operators and features. This has made it a lot harder for new players to understand and keep a track of. The constantly changing nature of the operators and game mechanics, even though confusing, make the game one of a kind. Continue reading the article where we will tell you everything about the DBNO mechanic. 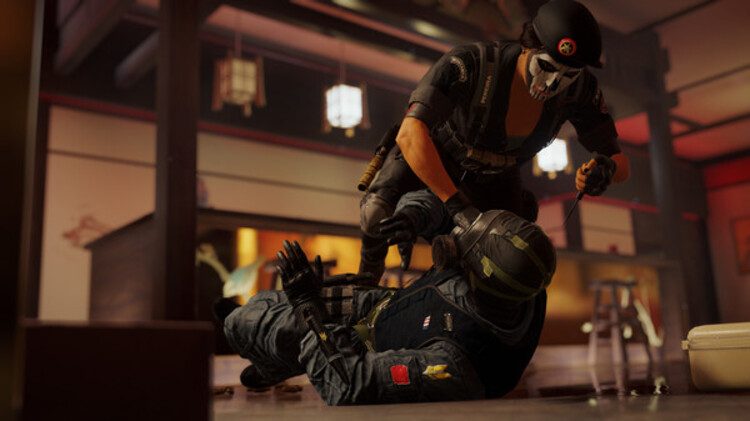 DBNO stands for Down But Not Out. It is a state in which an Operator has lost all of their health but hasn’t died. Players get in the DBNO state when they get shot or fall down rappelling. Players in the DBNO state are considered ‘Downed’ or incapacitated. This means that they are unable to do anything except crawl a little bit and ping the enemy’s location. To get out of the DBNO state, teammates need to help the player. During the DBNO state, players keep ‘bleeding’ and will die after a few minutes [if there’s no help] regardless of whether they get shot by the enemy. Players in the DBNO state can also hold down the interactive button to slow the bleeding counter or crawl away. Crawling away leaves a bloody trail behind which can be seen by the enemy. In most cases, a melee attack or a headshot is an instant kill without letting the opponent go into a DBNO state.

1) Wearing Rook’s armor guarantees a DBNO state and also reduces the bleed rate to half.
2) Doc has the ability to self revive himself from a DBNO state with his Stim Pistol. He can also revive his team members using the stim pistol from a distance.
3) Frost’s Welcome Mats also forces players in a variation state of DBNO where they can’t move or slow their bleed rate.
4) Caveira’s Luison will also guarantee the DBNO state when used to shoot a non-rappeling Operator, even with a headshot.
5) Finka can also self revive herself with the Adrenaline Surge if it’s ready during her DBNO state. She can also use this to revive her team members from a distance.

So this was all about the DBNO mechanic of R6. We hope this article helped you to understand what does DBNO mean in R6. If you want to know more about the ssd meme in R6, then read the full article on Android Gram. Happy Gaming.

How to withdraw money from Onlyfans wallet?

How to withdraw money from Onlyfans wallet?