What does gib mean in Team Fortress (TF) 2 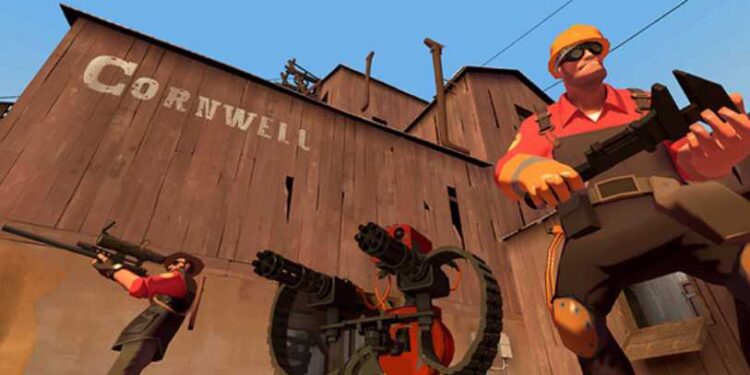 Team Fortress continues to be one of the solid FPS contenders in the market. This game has been live for more than a decade in the market but the craze for this game is still not over. Many players continue to enjoy TF 2 in their free time. Moreover, new players continue to join the game on daily basis. Many players however aren’t aware of some of the frequently appearing terms in the game. Gib is one of those terms in this FPS shooter. Therefore, in this article, we will be discussing what gib means in Team Fortress (TF) 2.

Also read: Team Fortress (TF) 2 no audio issue: How to fix it 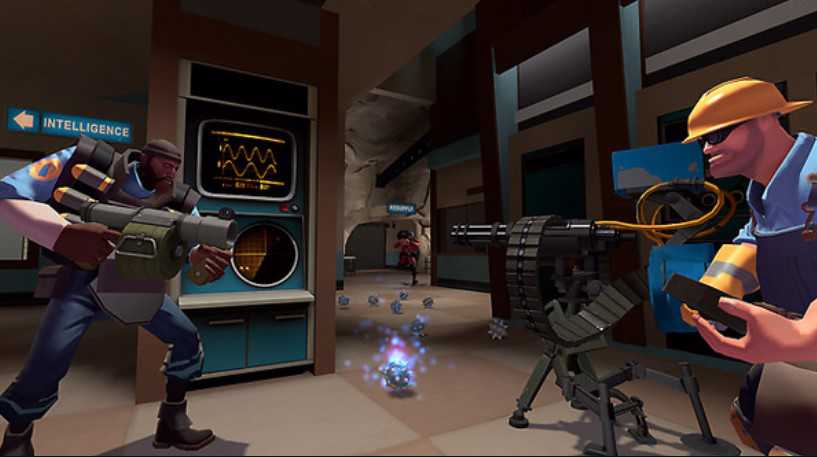 What does gib mean in Team Fortress (TF) 2

In Team Fortress 2, Gib is a term that you will across from time to time. Gib or Giblets is the name of an instant where the target of a particular player bursts into pieces. This usually happens when the target is attacked by an explosive weapon. For example, when you kill someone with a rocket launcher, your target will fall to pieces on the spot. However, if you burn down your target with a flame thrower, you will be essentially burning it down and not bursting it into pieces. In this scenario, you would not get what is called a gib kill.

When we speak about Team Fortress, gib happens during an overkill from an explosive weapon. Therefore, you can be having 100 kills but that does not mean all of them are gib kills. Gib kills only work when you kill someone with a weapon of explosive nature and when your target dissolves into pieces in the game. This means out of 100 kills if you have 70 gib kills, this means you took down 70 marks through explosives.

In Team Fortress 2, various servers can change the nature of gib kills too. Therefore, the server you are playing will also affect whether you will be getting a gib kill or not. It is an in-game mechanic that follows the simple rule of an explosion of a target. If you want to get maximum gib kills, you can choose a character that has weapons of explosive nature. This is because if you choose a character that has a flamethrower as a primary weapon, you won’t able to farm gib kills from it.

When we talk about the literal meaning of the word “Gib”, we can say that it is nothing but a fragment or a body part of a character that got hit in the game. So, this was everything about the meaning of Gib in Team Fortress 2. If you want to get more information about TF 2 and many other interesting games, you can visit Androidgram.

Team Fortress (TF) 2 no audio issue: How to fix it

Team Fortress (TF) 2 no audio issue: How to fix it