What does SMP mean in Minecraft? 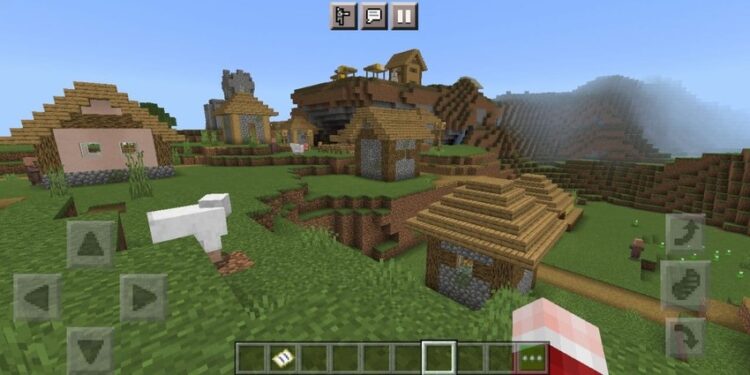 Minecraft SMPs are now the talk of the town all thanks to the Dream SMP. SMP in Minecraft is short for Survival Multiplayer. As the name suggests, in a Minecraft SMP, many players come together in a survival world to play together. The interactions between different players and companionship are what make SMPs fun. Dream SMP is the reason for the popularity of the SMPs in general. The players on the Dream SMP are fellow content creators that Dream knows himself or is introduced to via other players already on the server. Together they role-play a story with different characters and traits that help the story progress. Apart from following the script, players on the Dream SMP stream themselves goofing around with other players and enjoying time with friends on the server.

Minecraft is clearly better with a group of friends rather than playing alone. If you too are interested in hosting a Minecraft SMP, continue reading the article. There are different types of SMPs that can be implemented to customize your gameplay. Keep reading! 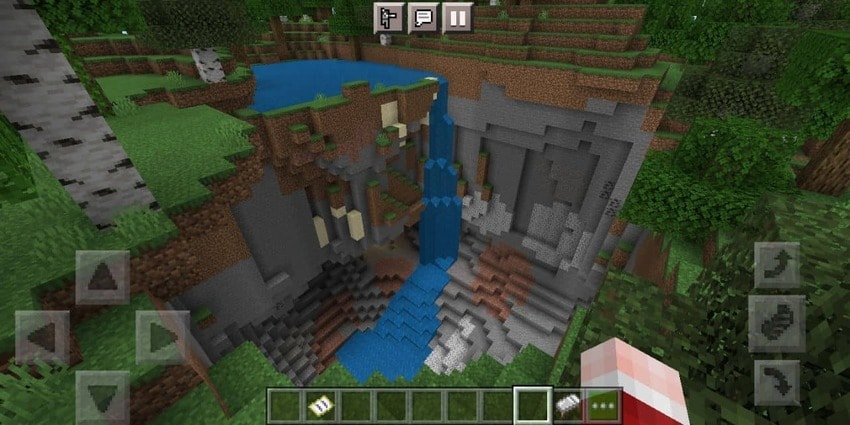 Anarchy SMP servers are one of the most ruthless and brutal SMPs to ever exist. Everything from stealing to killing players for no reason is allowed. You can do whatever you want except hacking. Hacking is banned on almost all Minecraft SMPs for obvious reasons. But apart from hacking, nothing is off the table. The most famous and oldest anarchy server is 2B2T. You can check out clips of players playing on it to understand what anarchy servers are exactly.

The server hosts can install different mods to the SMP to either make the game difficult or easy. It depends on what the players prefer. There are many mods to select from. You can add furniture or planes, dragons or deer, and even new and improved biomes. It is up to you to decide. Install interesting mods for a Minecraft SMP and enjoy the gameplay that is not possible with regular Minecraft.

Friendly servers are focused more on meeting new people and creating new things to share with each other. PVP is usually turned off in such SMPs. The best example of a friendly server is Hermitcraft. Hermitcraft is known for its massive and beautiful build. The players that are involved are very skilled in building huge projects with ease.

Other SMP types can be the Skyblock or OneBlock SMPs which suspend the player on a floating island or block above the void. Every player is assigned to a primary starter island or block after which they have to progress and make their place between other players. Players can explore many other SMP types to enjoy gaming with friends.

What does Aqua Affinity mean in Minecraft?

What does Aqua Affinity mean in Minecraft?