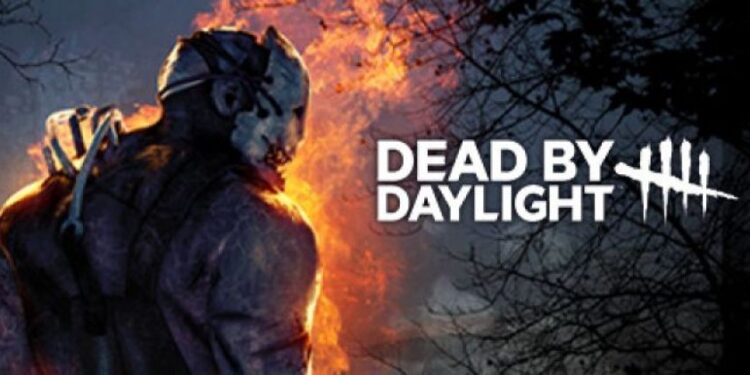 What does swf actually mean in Dead by Daylight? 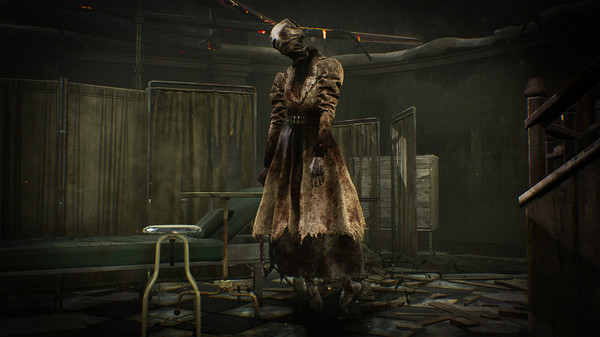 Why is swf considered cheating?

Dead by Daylight is a game to be played by five people. Four players will be survivors, and one will be the deadly killer. Now, the developers wanted the entire game to be of quiet and eery vibes. The survivors are supposed to avoid the killer and stay alive till dawn to win the game. And, the killer is supposed to hunt all the survivors down to win.

with the voice communications, you’re basically given the ability to know the next moves of your team mates, the next moves of the Killer, Killer’s position, Killer’s Perks sooner than they could take the effect on you or against you (Spirit Fury, Pop Goes The Weasel, Enduring, A Nurse’s Calling, Franklin’s Demise, Sloppy Butcher, Brutal Strength, Fire Up, (…).
That, alone, can prevent the Killer from getting X Hooks, which the Killer would’ve earned, if the voice communications wouldn’t be there.

The developers have stated that no one should communicate in the game via voice chat, or it would take the fun out of it. Hence, they have kept in-game voice chat out of the question. Most of the fans strongly oppose the use of Discord voice chat in the game. However, it is challenging to keep a check on players using it unless the developers ban the use of any third-party voice chat applications in the game. So, now that you know what swf means, our advice will be to avoid using swf or voice chat in Dead by Daylight. To know more, you can follow this discussion on Steam.