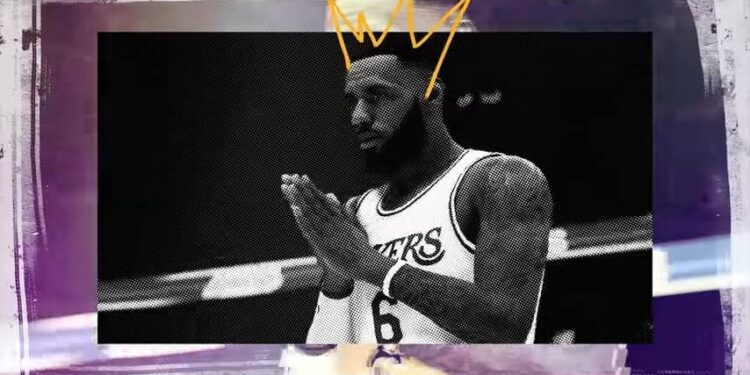 Do you own a powerful PC but it looks like NBA 2K22 is struggling to run smoothly on your system? Well, that’s because the game is running on your integrated GPU rather than your dedicated GPU. If you are facing this problem as well, consider reading this article to know how to fix it.

NBA 2K22 is the newly launched game of the NBA 2K series featuring new content. Well, the game was released on 10th September and since then, it has been causing some minor troubles for the players. Back in the day, some players were facing the audio issue in NBA 2K22. Due to this, the game wasn’t playing any audio be it crowd noises or commentary. Well, luckily we found a fix for this issue. If you are interested to know how to fix the audio issue in NBA 2K22, make sure to visit our detailed article here. 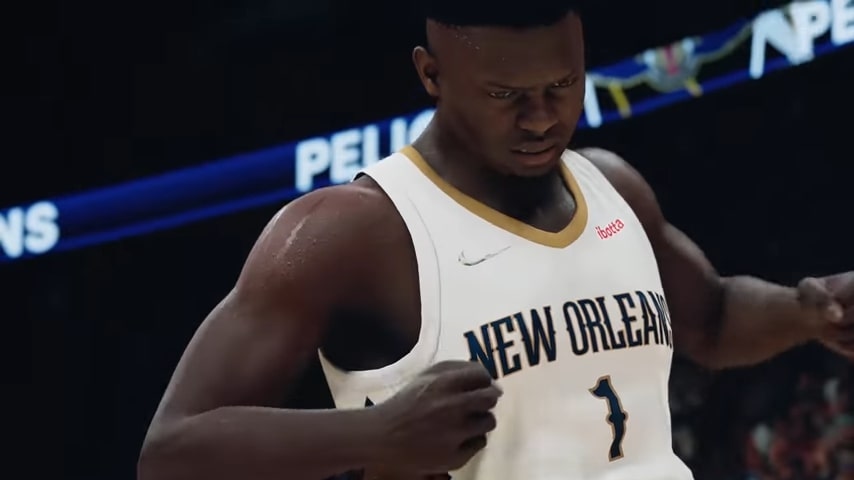 Anyways, now we have had reports from players about NBA 2K22 failing to run properly on their setup. Well, you must be thinking that the problem is with the setup as it might not be strong enough to run the game. But, even after having a GPU as powerful as a 1060, players were not getting decent frames per second in the game. So, if you are facing this issue as well, we have included a potential fix for this.

If NBA 2K22 is not running properly on your system, this means that it isn’t utilizing your GPU. It in fact is running on integrated graphics which is not powerful enough to run the game properly. To launch the game on your dedicated GPU, you must follow the mentioned steps:

Note: This guide is relevant to players having an Nvidia GPU

If you’ve followed the above-mentioned steps correctly, the game will now run on your dedicated GPU which means that it will now be working smoothly. For more guides and information on new games, make sure to stay tuned with us on AndroidGram.