What does white light on PS4 mean?

by Sharmila Ganguly
in News, PlayStation
0 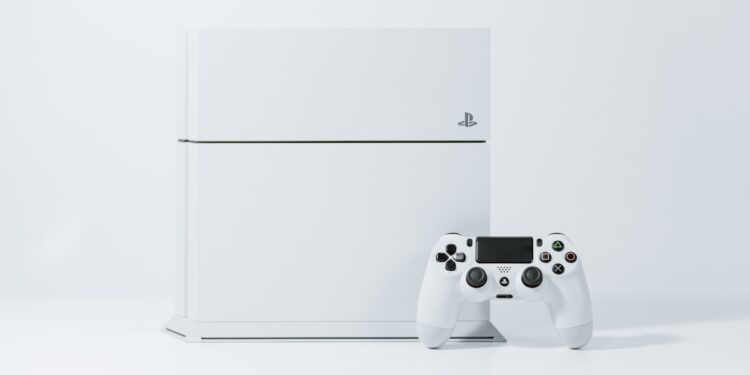 When do we see a white light on a PS4?

A white light on PS4 could simply mean that the console has powered on and is ready to function normally. When you power on your PS4, the power indicator on the hardware starts blue and transitions to white. While powering on, you should also see a PlayStation logo showing up. Now, if the power indicator light is a solid white and you see your PS4 content on the output screen, it means that the console is functioning normally. While powering off your PS4, you will see a blinking white light transitioning to no light. Again, that’s normal.

On the other hand, if you see a blinking white light, it is a signal of something bad. The reason could be anything from a faulty internal component to a problem in the software. A white power indicator with a ‘no signal’ message on the output screen or a blank output screen is also not a favorable or expected result. In both cases, the console will require some troubleshooting on your side. You may also reach out to Sony Customer Service for professional help.

The blinking white light on a PS4 usually indicates a problem in your console that requires troubleshooting. The official suggestion mentions the possible need for a system software reinstallation. On the other hand, the solid white light with no output usually indicates a faulty HDMI cable or an issue with the HDMI chip. Whatever the kind of ‘white light’ error, the troubleshooting steps are thankfully similar. Here’s how you can fix a blinking white light on your PS4:-

To do so, simply unplug the console from the TV and from the power source. Wait for a minute before plugging everything back in; restart your console after that. If the issue persists, go on to the next step. 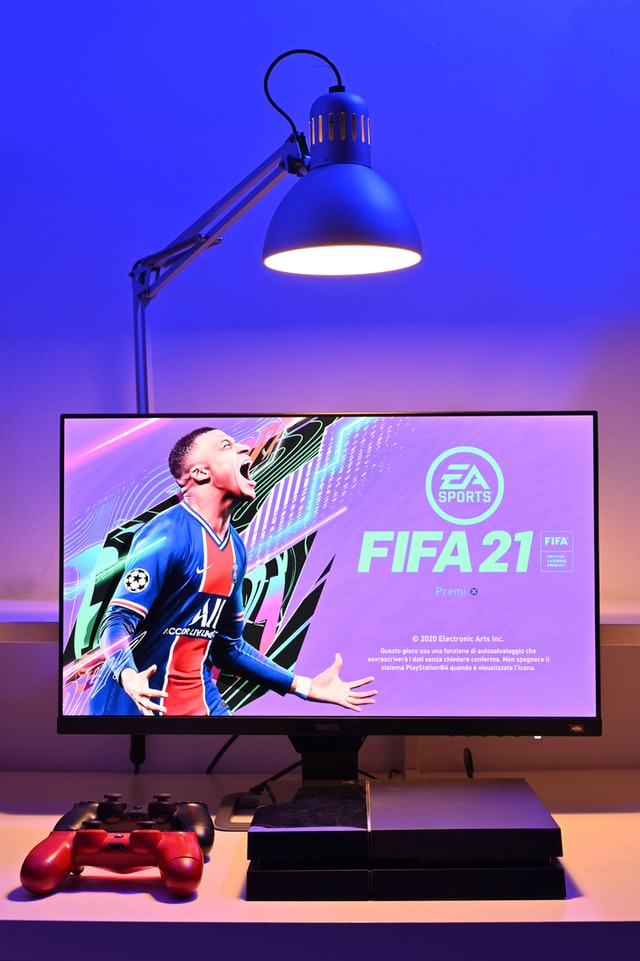 3) Reinstall system software (Only if you are able to boot into safe mode):

Reinstallation of system software will lead to the deletion of all your system data. However, the blinking white light issue in the PS4 calls for the same. Note that you’ll require a USB drive formatted as FAT32 and a PC. To reinstall system software on your PS4, follow these steps:

– Plug the USB drive into your PC. Create a folder in the USB drive and name it “PS4“. Now inside “PS4“, create another folder and name it “UPDATE“.
– Next, go to the PS4 system software update page and scroll down to find the section for software reinstallation. Download the ‘PS4 console reinstallation file‘ into the UPDATE folder you created in the previous step. Save the downloaded file as “PS4UPDATE.PUP“.
– Now, unplug the USB drive from your PC and plug it into your PS4 system.
– Boot your console into the safe mode by pressing and holding the power button until you hear the second beep.
– Navigate to the seventh option in the Safe Mode menu – Initialise PS4 (Reinstall System Software) – and select it. Select Update from USB Storage Device and then OK.

Let the reinstallation complete and then check whether the blinking white light persists.

4) It could be a bigger internal problem:

As we mentioned before, the WLOD ‘PS4 white light’ error could be caused by a faulty HDMI IC chip. Problems with the HDMI port or nearby components could also be caused by a power surge in the circuits. The motherboard could also become faulty. In any case, you will need to ask for professional help. You can also try to replace the components yourself, but it is not recommended, especially if you aren’t familiar with the ways.