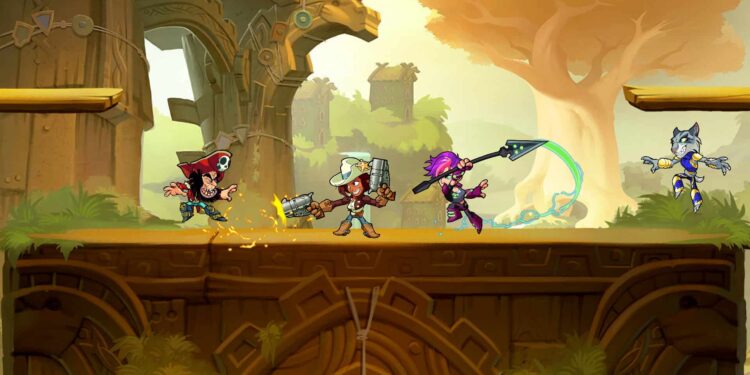 With the release of the new Season 4 Battle Pass update in Brawlhalla, new BP missions are rolled out. One such BP mission is to emote on Kors Platform. Well, many players are confused about this mission as they are unable to find the platform. So, here we are to help you with it and guide you on how to emote on the Kors platform and complete your mission successfully. Here’s everything you need to know.

For anyone who doesn’t know, Kor is among 52 other legends in Brawlhalla with its own unique stats, loadout, and skins. It is like a tank that has high defense as well as attack stats and is available for purchase for 3900 Gold in the store. Kor is basically from the army of Golems that the Asgardians forgot about when they defeated the Elven Prince. In the game itself, there is a dedicated platform that is actually related to Kor which is named Kors Platform. 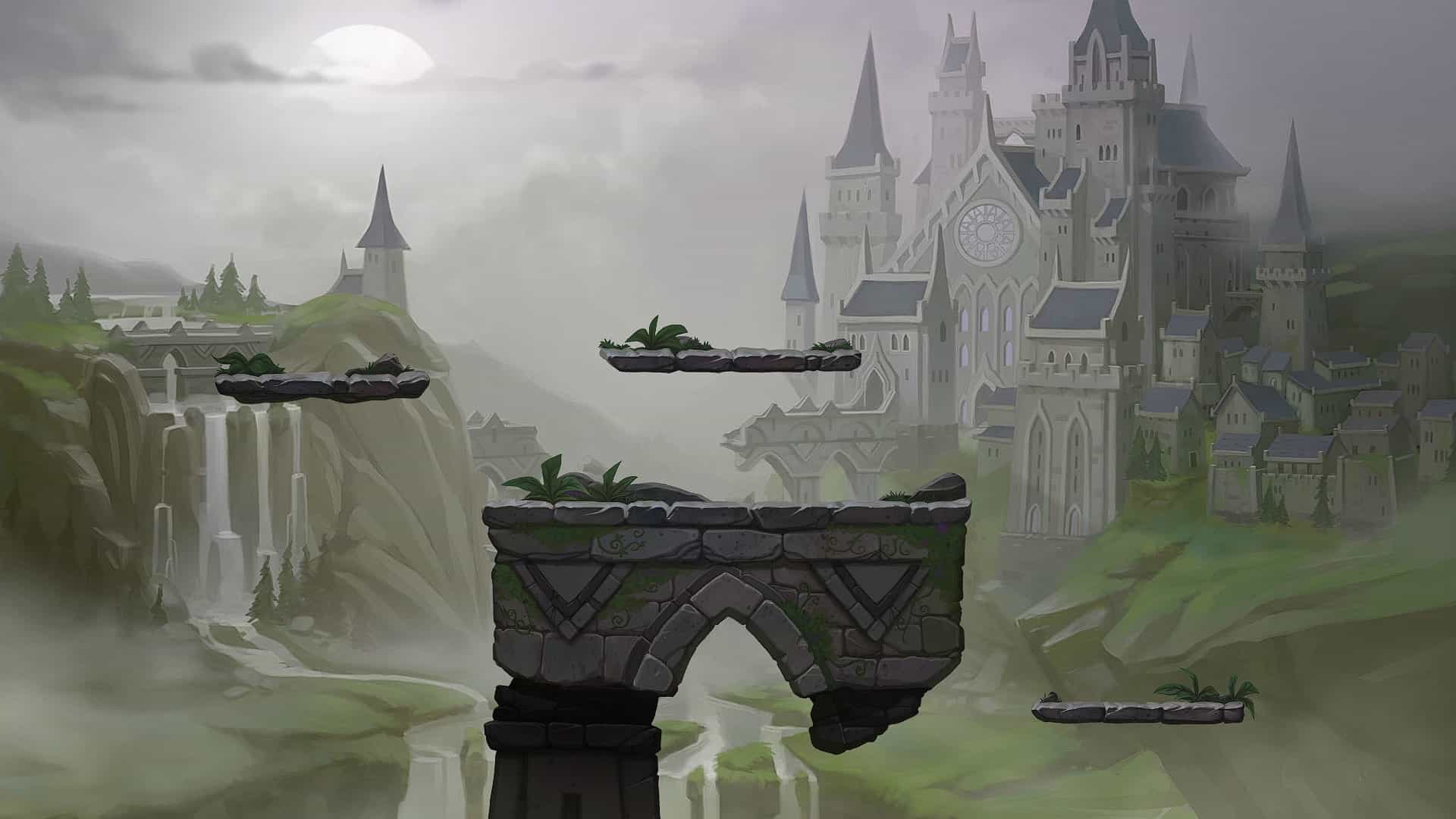 So, coming back to our question, what is Kors Platform in Brawlhalla and where is it? Well, continue reading to know more.

So, now you know how to complete the “Emote on Kors Platform in Brawlhalla” mission. Well, the new BP missions are quite unique in this new Season 4 BP of Brawlhalla. Anyways, if you are interested to know when the next Season, i.e. Season 5 is going to be released, make sure to visit our article here.

Does Boyfriend Dungeon have multiplayer support ?