Does Boyfriend Dungeon have multiplayer support ? 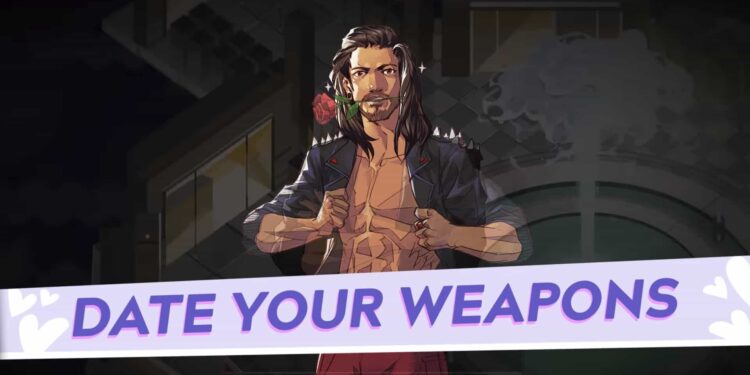 Since Boyfriend Dungeon is finally released, players are wondering if the game supports multiplayer gameplay? Well, we have bad news for you as the game only supports single-player mode. For more info, continue reading.

The most awaited weapon-romancing dungeon-crawler dating sim fantasy-adventure game is finally available for the players to play. Featuring unique combat mechanics with a visual novel-style sequence where players date their weapons made from humans or other creatures, it surely is a game where every concept is new. Potential weapon pals featured in the game are: 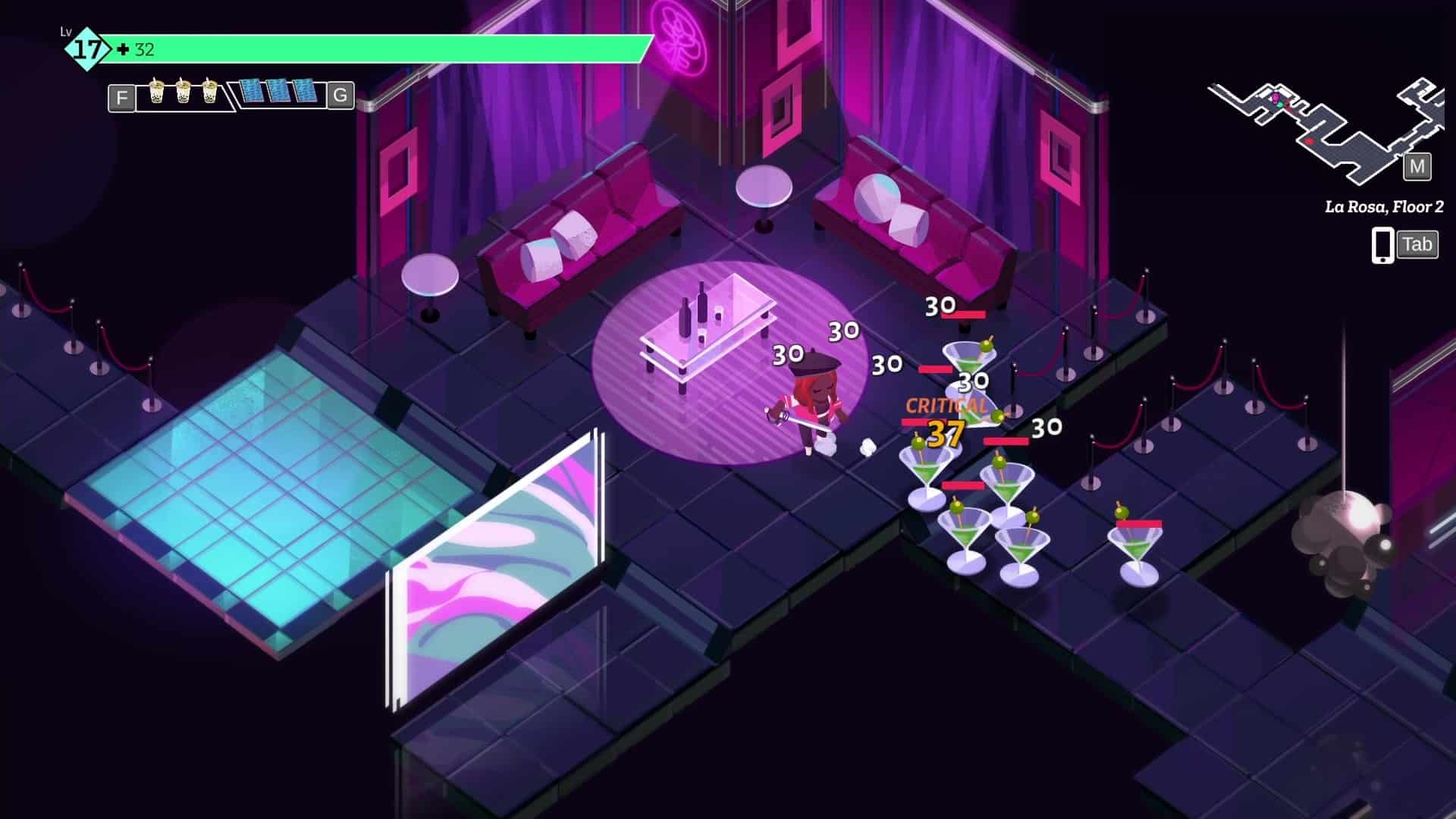 Well, with that being said, you might be wondering now if the game has multiplayer support. To know more, continue reading.

Unfortunately, there is no support for Multiplayer in Boyfriend Dungeon. It is solely a single-player game where you can go on an adventure with your beloved weapon and uncover their stories to level them up. Well, many players might hesitate to buy the game now that they know it has no support for multiplayer. However, if you like shack-and-slash games, Boyfriend Dungeon is definitely worth it as it has unique features to offer. The game is available on all popular platforms including Xbox Series X|S, Xbox One, Linux, Microsoft Windows. You can buy the game on Steam ($ 16.99) and on the Microsoft Store ($ 19.99) and is also included with the Xbox Game Pass Ultimate.

However, PS4 and PS5 are not on the list of supported platforms of Boyfriend Dungeon which is rather disheartening.