What is speeds Twitch name?

by Priyanshu Patel
in Entertainment, News
0 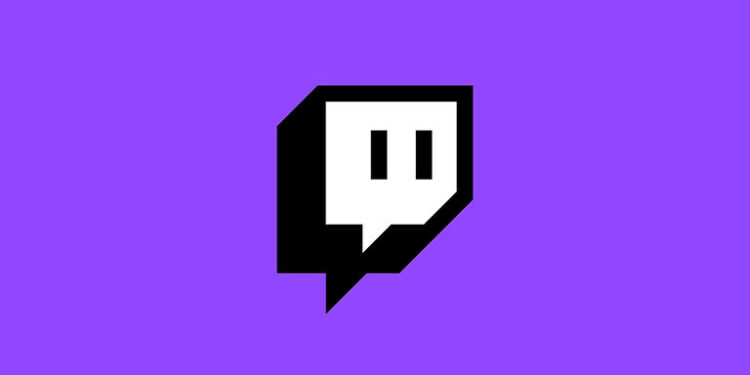 If you came across Speed’s YouTube channel very recently, you might want to read this article. We will tell you what is Speed’s Twitch name and other aspects of his career.

Speed or IShowSpeed is an American Streamer/YouTuber who is famous for his quirky and weird sense of humor. He can be seen streaming regularly on his YouTube channel. According to his fans, a huge reason for his success on social media is his weird and out-of-the-box sense of humor. Though he has a huge audience on YouTube, his chaotic nature and gags might be a bit too much to handle for an average viewer. He started gaining massive amounts of subscribers when people started posting clips from his videos and streams on TikTok. According to him and other reports, IShowSpeed is currently 17 years old. With more than 4.5 million subscribers on YouTube, he is doing really well for his age. But there are other reasons for his fame too. Apart from being known for playing Fortnite and NBA 2K21, he is also linked with a huge controversy.

Also read: How to block Twitch Ads in 2022?
How old is aimsey, the popular Twitch streamer?

IShowSpeed was recently banned from Twitch for throwing slurs at a famous Instagram model and TikTok creator, Ash Kash. This happened during a live stream on Twitch which was held on Adin Ross’s channel. Videos of the “abusive” stream went viral across the internet, leading to Twitch permanently banning him from the platform. The stream’s VOD was also deleted from Adin Ross’s channel. After facing the ban, IShowSpeed even posted a screenshot of an official email from Twitch on his Twitter feed. The email indicated that his Twitch channel has been restricted indefinitely due to multiple violations.

Looking back at the incident, it is difficult to say whether it was one of his infamous gags or a genuine fit of rage. Whatever it might be, this incident drew more attention to his name. The backlash he faced brought him more subscribers and hence, more views on his YouTube channel.

What is speeds Twitch name:

Though he didn’t stream on Twitch before [and now], he does have a Twitch channel. It goes by the same name as his YouTube channel that is ‘IShowSpeed’. It might seem that Speed didn’t have a Twitch channel, but his channel still shows up when you look for it. Now that he is banned from the platform, I don’t think there are any chances of him streaming on Twitch. But you can watch him stream different games, regularly on his YouTube channel while interacting with his viewers.