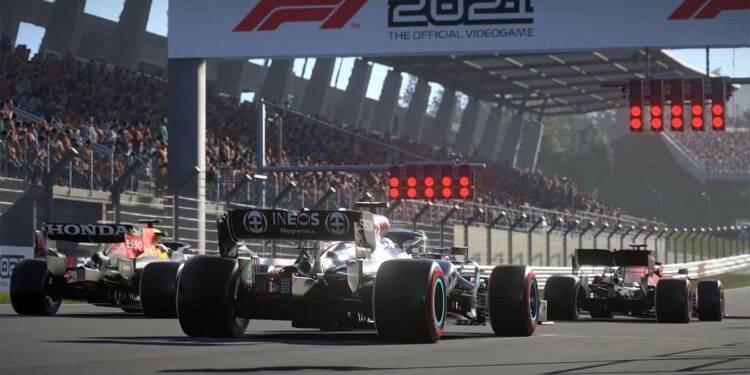 With the recent release of F1 2021 on 16th July, players are pretty disappointed by the fact that F1 2021 doesn’t support VR mode. So, we are here to tell you that whether a new VR mode will be available for F1 2021 in the near future. Continue reading to know more.

Developed by Codemasters and published by EA, F1 2021 is one of the most realistic racing games released in 2021. However, ever since its release there have been many reports from players who are just disappointed by the game due to the lack of some crucial settings. Back in the day, players were reporting about the in-game rainy weather in F1 2021 which didn’t have an ON/OFF feature which means that most of the time the weather in F1 2021 experiences rain which makes it difficult for players to complete their races. 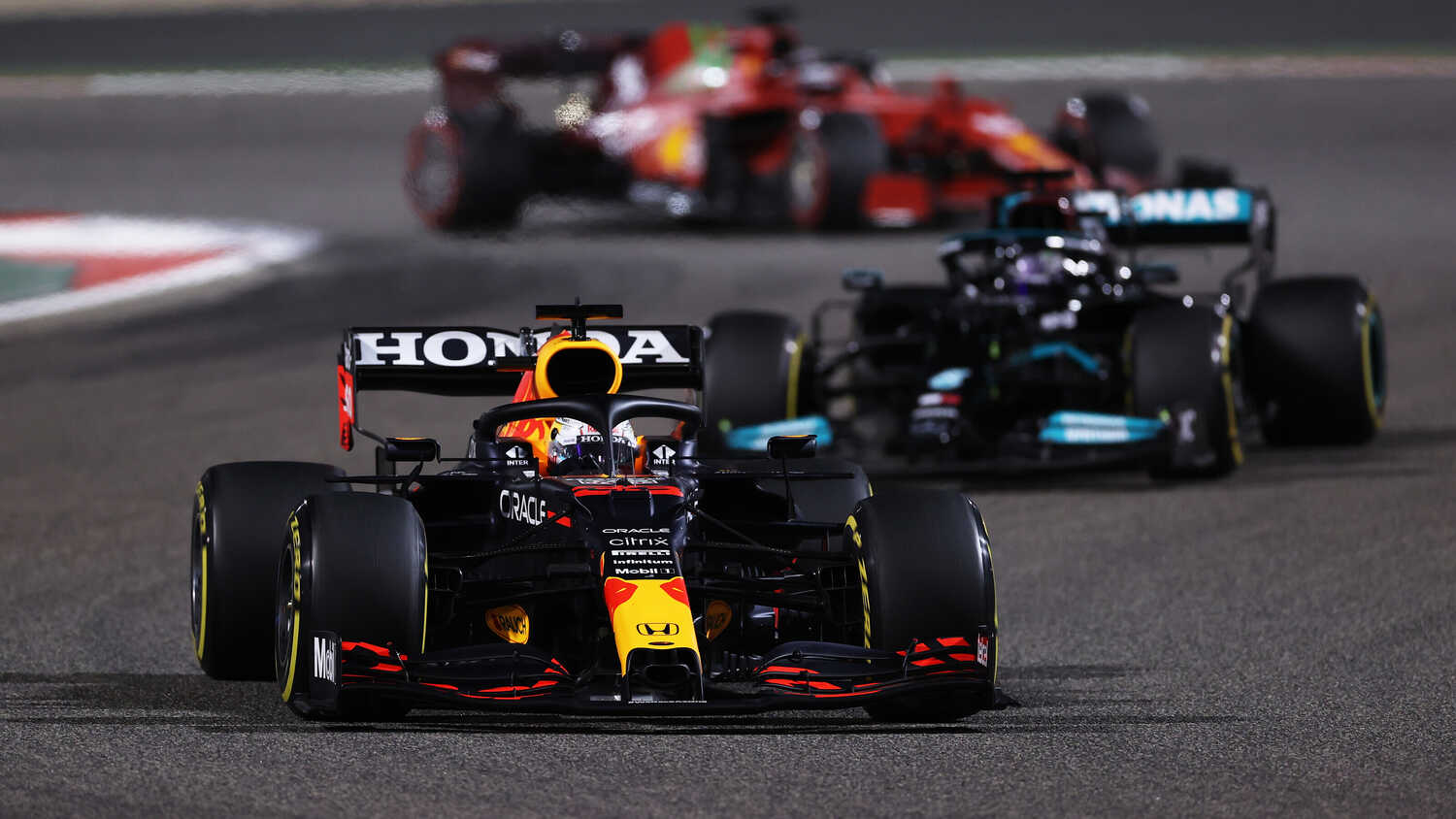 But, now players are disappointed that the game doesn’t come with a VR mode which almost every other racing/simulation game features.

It has been seen that nowadays many games support VR mode and this feature is pretty common in racing/simulation games. But, Codemasters released their new racing title without the support of a VR mode. Despite the fact that many players wanted this feature, the devs didn’t include it in-game which sends a strong message about customer wishes. The recent Steam Hardware Survey revealed that 24% of users own a VR setup which is quite a lot. So, releasing simulation/racing games without the VR mode can lead to their decline and it might be the case for F1 2021.

So, now a question might arise that will Codemasters include a VR mode for F1 2021 in the future? Well, the answer to that is unknown as we don’t have any official confirmation. Therefore, we will have to wait and see if Codemasters take feedback from the F1 2021 community and include the VR mode in their game.