Why does copying take so long on PS4?

Are you fed up with the copying process taking too long on your PS4? Then check out this article to find the reason behind it and know whether you can speed it up.

Every time there’s an update for a game, the PS4 takes way too long to get the game files in place. Downloading the update files is completed almost instantly, given that you have a strong internet connection. But, the step that follows is what haunts PS4 users. PS4 starts copying in the entire game file and adds the patch files as the copying progresses. So, this means that the larger a game file is the more time it will take to copy the entire thing.

But, it has a good reason to do so. Even though adding each update file might take some time, but prevents file corruption. Also, it makes it easier for the player to download the patch files. Let me tell you how. The update files that are downloaded before the copying process are downloaded as ‘Byte patches’. In simpler words, only the patch files are downloaded and not the entire file with which it is associated. This is especially beneficial for people with a slower internet speed. Imagine downloading the entire file which is patched in the new update with slow internet. 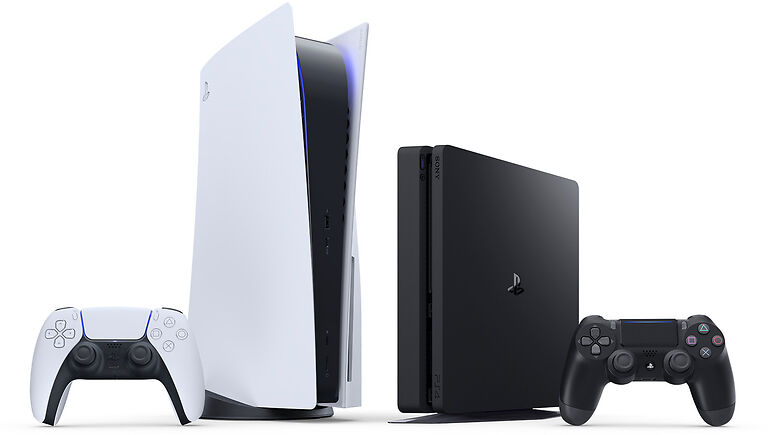 So, even though it might seem cruel, your PS4 is actually making sure that the updates aren’t interrupted due to slow internet speed or other interruptions. With this we come to the next most important question; can the copying speed be increased on the PS4?

How to increase the copying speed on a PS4?

The most reliable method to increase the copying speed of the game files on your PS4 is to upgrade to SSD memory storage. Changing to SSD storage will increase the overall performance of your PS4. Note that this won’t make the process complete quickly. This is just to increase the speed by a tiny bit.

Another thing that you can do is ‘Rebuild Database’ in ‘Safe mode’. Turn off your PS4 and don’t use ‘Rest mode’. Hold down the power button until you hear two consecutive beeps. Then select ‘Rebuild Database’. This will also make your PS4 run a bit smoother and increase the copying speed slightly.

I hope this article helped you understand why copying takes so long on a PS4. For more articles, stay tuned to us!