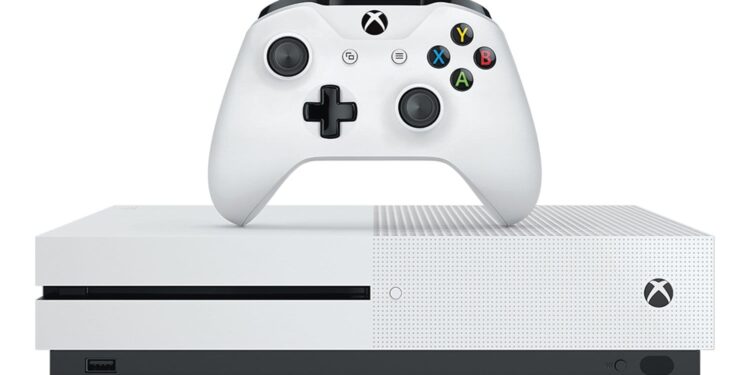 In December 2017, a large number of Xbox users became aware of Error Code 0x87e107f9, which had never been seen before. Though it is acknowledged by Microsoft, no official workaround has been released yet. So, what exactly is going on here?

You may face the error while browsing the store or downloading a purchased item. And, the official cause of this error is unknown. Some reports suggest that the error 0x87e107f9 may pop up due to network issues. However, network instability may be only one of the reasons behind the error. How can we tackle this error code? Well, there isn’t much we can do, following situations of the past. But, you can certainly try the workarounds mentioned in this article as the first step.
Read about other Xbox errors and how to fix them here and here

Is There Anything You Can Do About Xbox Error 0x87e107f9?

There are a few things you may attempt to get past this vexing problem and back into the game. We’ll present them to you.

1) Check the status of Xbox Live

Because the initial source of this error number was an Xbox Live service disruption, the first thing you should do is make sure it hasn’t gone offline again. To discover if any of their services are now down, go to their Xbox Live Status page. If you see a green tick next to the phrase ‘Normal,’ especially next to ‘Social and Gaming,’ which is the service that produced the issue in 2017, you should attempt a different solution.

2) Restart your router as well as your Xbox

This one appears to be almost too easy to do, but there’s a reason your IT support team always advises you to do it. Information kept on electronic systems may produce flaws and defects over time, which might eventually lead them to stop working properly. Turning them off and on again resets the kernel, which may restore correct functionality to your device.

3) Use a wired connection

You’ve probably used wifi to connect your console to the router rather than depending on an Ethernet cable. If you haven’t already, you should try plugging one in because the internet connection will be considerably more stable. If this works, your Wi-Fi settings were probably the problem. It was either on the Xbox or in the firewall or port forwarding settings on your router. 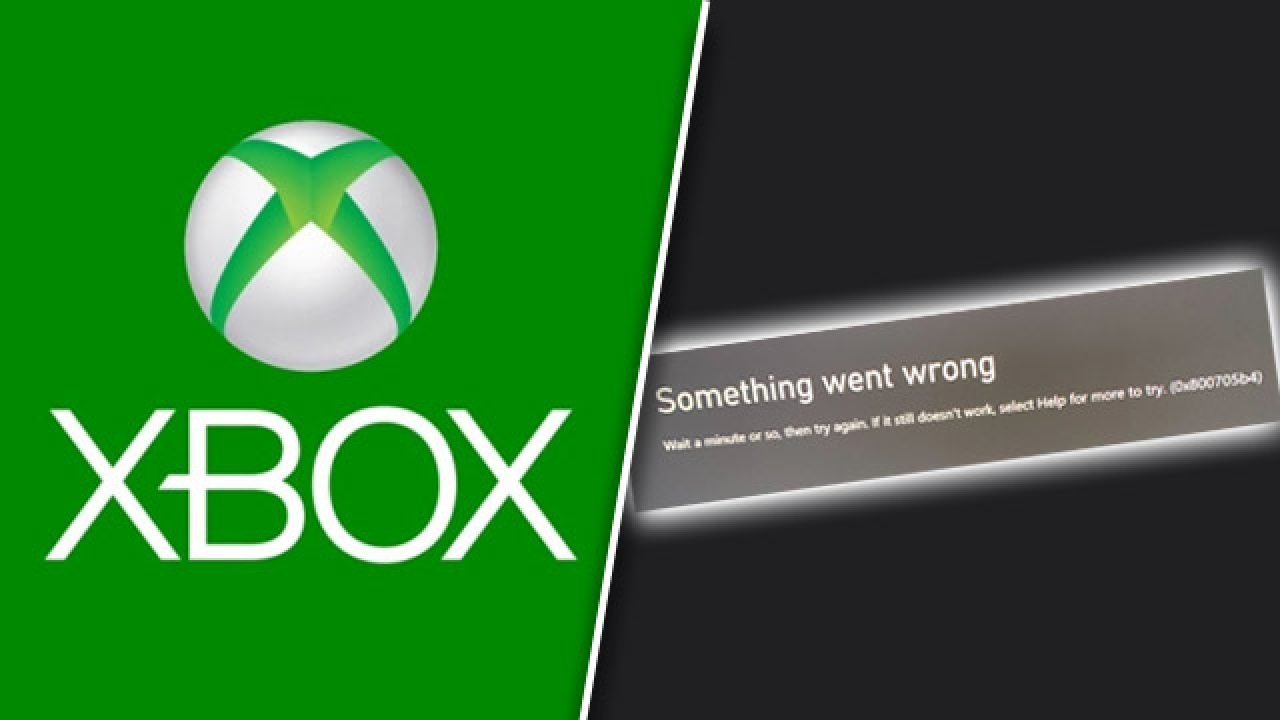 4) Turn the cable back on

If you had a cable connected in when the error code showed up, it’s possible that it was not connected properly. In such cases, data transmission issues may occur, resulting in this error code. Make sure both ends of the cable are correctly connected. If it doesn’t work, the problem may be with the cable.

If none of the above works, we recommend you report this error code to Microsoft Support. Based on previous incidents, the error code 0x87e107f9 usually pops up due to an internal issue. To fix it, Microsoft needs to do its thing. Reporting this issue will make them aware of the situation and they will resolve it for you and others who may be facing the same error code. To report a problem via your Xbox, you will first need to download the Xbox Report a Problem app from the store. Once you have the app on your console, here’s how you can report an error code on Xbox:

1) Press and hold the Xbox button on your controller to open the guide.
2) Choose Report a problem > Report new problem.
3) Follow on-screen instructions and select Submit.