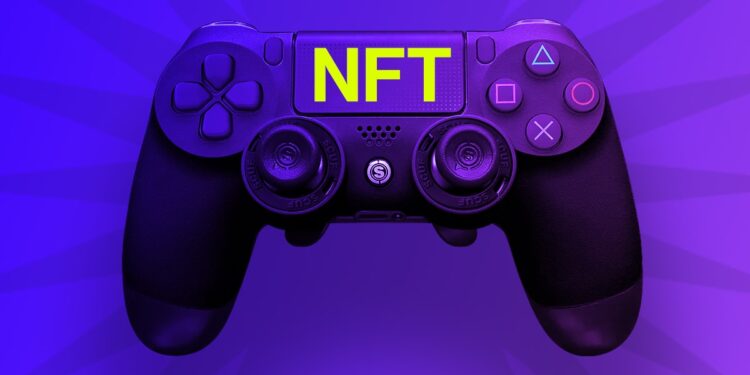 As the popularity of NFT’s concept grows, so will the popularity of play-to-earn NFT projects. Monster duel, sandbox whatever game you wish to play, NFT has a game for you. By incorporating this great technology into the gaming area, the notion of earning NFT crypto games was born. In this article, we are going to introduce you to the Top 10 Best NFT Games To Earn Money in 2022

It features Pokémon-style gameplay where you utilize various Axies to battle other Axies – players. You can earn Smooth Love Potions (SLP) by battling and fulfilling daily tasks. The SLP you generate can then be sold for profit through third-party applications like Binance. 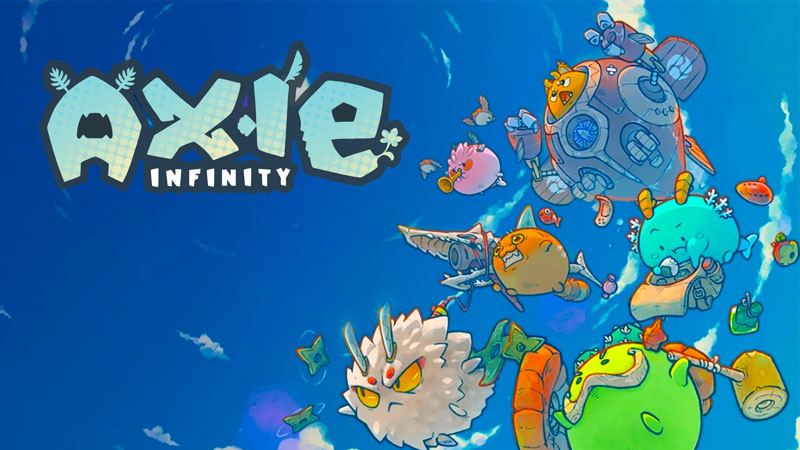 Although it is still in alpha testing, it already has a significant NFT marketplace where you can purchase and trade various NFTs. You can also obtain chunks of EARTH to rule, construct, play, and experience in the Sandbox Game. Sandbox Game is currently one of the top Metaverse games available, and it is a relatively secure long-term investment.

It has a completely digital universe in which you may design your custom avatar, play various games, build, explore, and create. It’s similar to how the Fortnite Islands function, in which you may join and explore other realms. Decentraland is a game that is completely free to play. A digital wallet and a competent web browser are all that are required.

Star Atlas is a fantastic multiplayer game with incredible graphics for an NFT title. Unity Engine 5 was utilized to create the graphics in this game, and it also included special effects. NFTs are traded and obtained by players in Star Atlas. Players can also construct cities, develop in-game microeconomics, and control regions through Autonomous Decentralised Organisations (DAO).

Embersword is a role-playing game where you can purchase, sell, and trade skins. While playing, you can win valuable skins that you can then sell to other players for the money. So, if you want some cool skins, join this game. This game is completely risk-free; there is no need to pay to win. Anything you have in this game is contingent on your efforts.

This is one of the most dangerous NFT games on the list, but if you succeed, you’ll be rewarded handsomely. More than 100 different Alluvials will wander the enormous alien continent, according to the developers. Because the game has yet to be released, there isn’t much you can do at this time. However, it is one of the most attractive NFT games available, with a lot of room for improvement.

Character customization in MIR4 is still outstanding for an NFT game, especially when compared to several other NFT games, that are mostly 2D cartoons. With its gorgeous graphics and wonderful gameplay, the MIR4 creators are truly intent on making the game last, as evidenced by some of the best MMORPG games available.

Gala Games is a one-of-a-kind platform where you may play a variety of games. It is partly designed and controlled by players, implying that they have a greater understanding of the player base’s demands and needs.

REVV Racing is a polygon blockchain-based arcade simulation automobile racing game created by Animoca Brands. The games’ assets are NFTs, allowing players to have complete digital ownership of their automobiles and parts. These gaming assets, like any tangible goods you own, are your property.

Thetan Arena is among the first MOBA-style NFT  games on the market, and it has recently gained popularity. It’s also available on a multitude of platforms, including Android, iOS, and PC, providing access to nearly everyone.