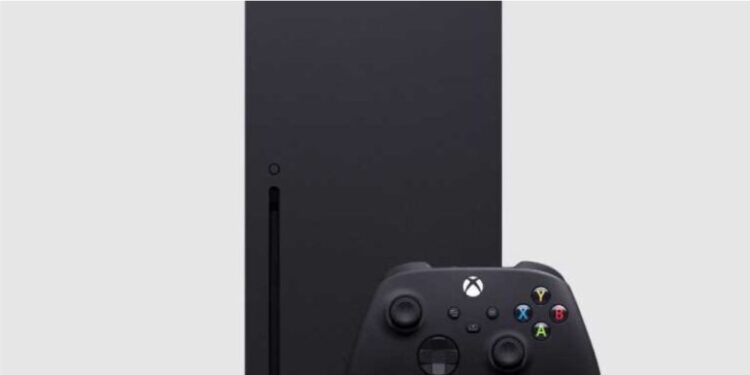 Xbox consoles have been one of the best gaming consoles in the market and are preferred by a very large demographic of players. There are many Xbox consoles in the market. For example, you can play games on Xbox One, Xbox Series X, and Xbox Series S consoles. However, although Xbox consoles are designed and developed by some of the best engineers in the gaming industry, still they are machines, and machines are bound to get errors during their lifespan. Lately, Xbox console users are also getting an Xbox error code 0x87e10bef and are looking for ways to fix it. Therefore, we will be going through some simple steps so that you can get over this Xbox error with ease.

The first thing you can do is check the Xbox status page. You will have to go to the Xbox status page and check for the services that come under it. Especially, look out for “Cloud gaming & remote play” and “Games & gaming” among all the services. If a blue tick is appearing in front of these services, this means the problem is not from the server’s side. If a yellow exclamation sign is appearing, this means you may be facing some trouble. However, if you see a red sign, this means you will have to wait for the servers to go online.

Other than this, you can try going to the “Network settings” of the console. From here, go to the option where it shows the “MAC address”. After this, clear the MAC address. Now, reboot your console. You will be able to get over the Xbox error code 0x87e10bef. You can also try removing your account from the console and go to settings > Devices and Streaming > Blue Ray > Persistent Storage. Now, you will have to click on “Clear” three times. After that, go to Settings > General > Network settings > Advanced settings > Alternate Mac Address and select “Clear”. As a last option, you can also try doing a soft factory reset. Performing the above-mentioned steps should be enough in fixing this error code on your Xbox console.