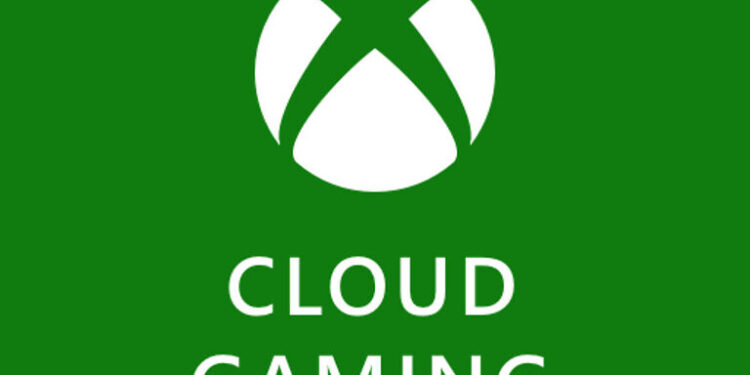 Cloud gamers can sometimes come across connectivity issues with their controller. If XCloud is not detecting your controller, here is what you can do about the situation.

XCloud or Xbox cloud gaming can be accessed through a variety of devices. Depending on your preference, you will either need a “keyboard+mouse” control or a controller/gamepad. Considering the level of gaming experience you can achieve, the system requirements are quite basic. Since cloud gaming was introduced not too long ago, it might take time to gain perfection. Hence, for the time being, gamers will have to make do with whatever is available. Users can solve minor issues with basic troubleshooting, and here we are with one which will help you fix XCloud’s controller issues.

To solve the XCloud not detecting controller problem, here are some quick fixes to save the day. Try these fixes for your setup to get over the issue and start gaming ASAP! 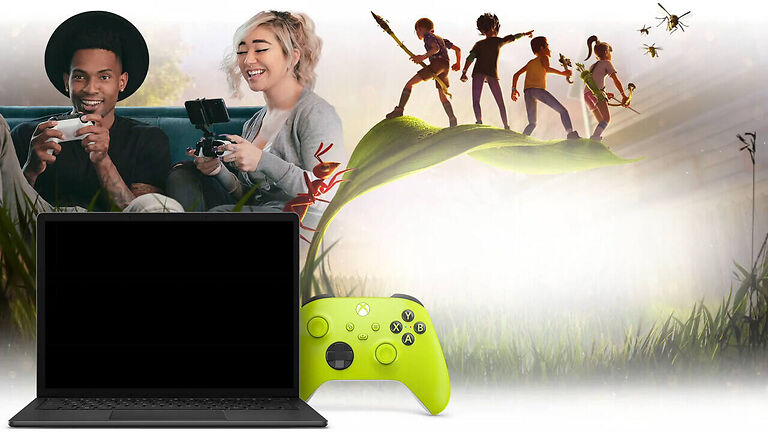 If your controller’s battery has run its course, it’s almost certain for the connection to fail. Try replacing them and check whether the issue persists. If you use a rechargeable battery, plug your controller in and completely charge it before attempting to reconnect to XCloud again.

When connecting to a PC through an Xbox controller, you should try connecting using a USB cable. Just press and hold the Menu and View button on your controller for 3 seconds. After this, the controller should show up in the list of available devices on your PC. This is an easy fix for Xcloud not detecting controller problems on a PC. Many users claim that using an adapter or a USB cable instantly resolved the detection issues. As it happens, XCloud supports PlayStation controllers too (doesn’t fall in the recommended list though, as is expected). The fix mentioned above for the Xbox controller can also be used for PlayStation controllers.

How to connect Luna controller to Firestick?

How to connect Luna controller to Firestick?