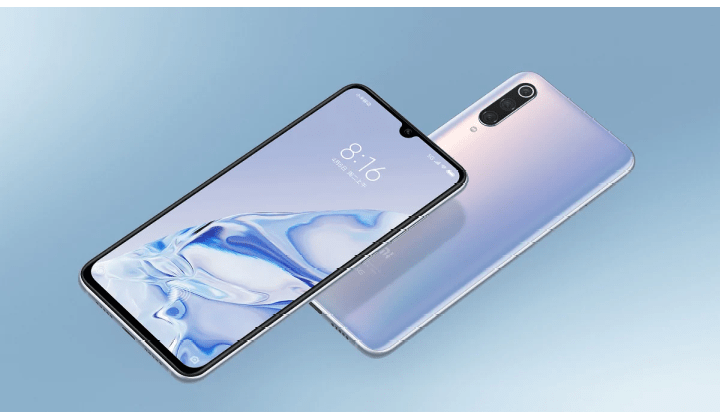 Compared to 2019, the number of Xiaomi devices that were launched this year is evidently less. A lot of products, shipping, and device launches were put to a halt for a couple of months due to the pandemic. However, However, some of the most important devices from the widely awaited Xiaomi series were released. The Redmi Note 9 series was launched and now we can expect something even bigger for the 10th edition. Redmi K30 series was launched too, then adapted to and fro by the Poco company.

Looks like another device is all set to make its entry as an upcoming Xiaomi smartphone has been spotted on Geekbench.

So here we are with all that you need to know about the upcoming Xiaomi mobile, but firstly, check out the Geekbench listing of this unannounced Xiaomi smartphone. Currently, this device is addressed by its model number- Xiaomi M2012K11C.

This upcoming Xiaomi phone’s Geekbench result was out around 18:00 on the 6th of November 2020. Xiaomi M2012K11C has received a single-core score of 1105 and a multi-core score of 3512. Along with the Geekbench score, some of the specifications of the device were revealed too (refer image below).

The biggest news that was revealed was not the Geekbench scores itself. Xiaomi M2012K11C will come with Android 11 OS out-of-the-box. This could be the first Xiaomi device to release with the Android 11 operating system. It is also confirmed that one of the variants (possibly the base variant) will pack 6GB RAM.

The motherboard of the Xiaomi M2012K11C is codenamed haydn. The processor is confirmed to be a Qualcomm processor but the exact chipset name is not revealed yet.