by Shreyansh
in Apple, Gadgets/Devices, Technology
0 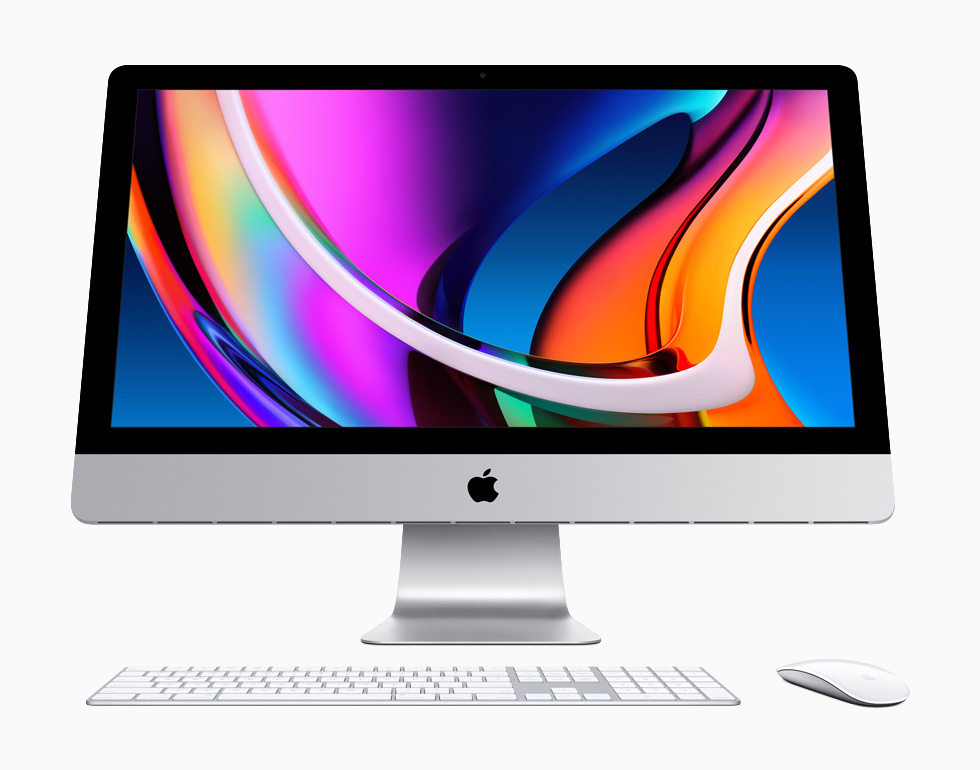 One of the world’s biggest tech giants, “Apple,” recently announced several updates for its 27-inch iMac. From a 5k Retina Display to AMD’s next-gen graphics, the company seems to have it all covered.

While talking about the latest updates, Tom Boger, Apple’s senior director of Mac and iPad Product Marketing, said,” “Now more than ever, our customers are relying on the Mac. And many of them need the most powerful and capable iMac we’ve ever made. With blazing performance, double the memory, SSDs across the line with quadruple the storage, an even more stunning Retina 5K display, a better camera, higher fidelity speakers, and studio-quality mics, the 27-inch iMac is loaded with new features at the same price. It’s the ultimate desktop, to work, create, and communicate.”

The 27-inch iMac now comes with a fantastic 5k Retina Display that provides the users with True Tone and Nano Texture option. This means that the new iMac can automatically adjust the color temperature of the display to match a user’s ambient lighting. Also, a nano-texture glass option improves viewing under various lighting conditions.

In addition to this, Apple has introduced a number of features:

The new 27-inch iMac starts at ₹1,69,990 and will be available in Apple Authorised Resellers later this month, though the date is yet to be announced by the company.

Redmi Note 7/7s Earphone Mic not working issue will be fixed in the next update.