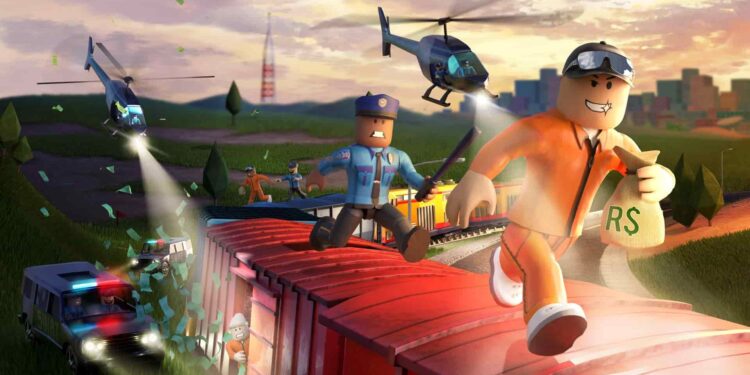 The open-world action Roblox game developed by asimo3089 and badccreleased soon became a fan favorite after its release on April 21, 2017. According to Statista, with over 4.8 Billion visits as of March 2021, Jailbreak falls under the most played Roblox games worldwide.

The new Jailbreak update is going to be huge for all the Jailbreak players as it features a bunch of new changes into the game. Here are all the details:

The new vehicle featured in the Roblox Jailbreak update is called The Sentinel. It is a transport vehicle that can carry up to 7 players which makes it perfect for you and your police teammates. 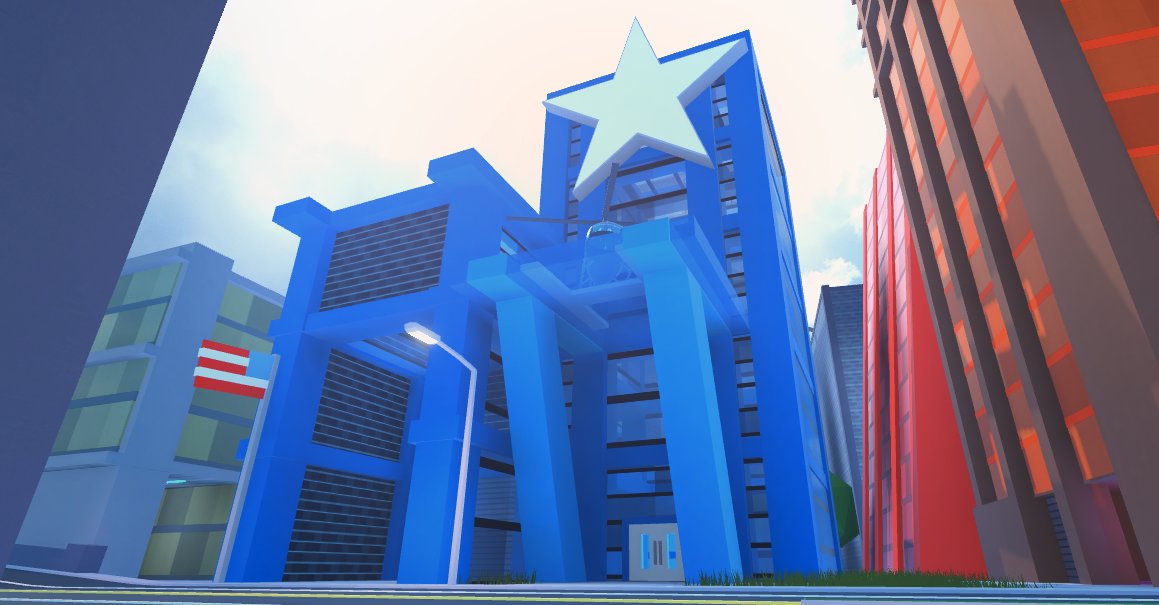 The new Jailbreak Update brings a new building into the game. It is the new Police HQ with a common spawn point for Police featuring the following:

The Volt(often called the Tron Bike) has been reworked by a community member named TommyIsDaBoss. Now it is bigger and features a brand new trail effect with better controls.

With this new update, you can destroy your surroundings including Trees, stoplights, and more.