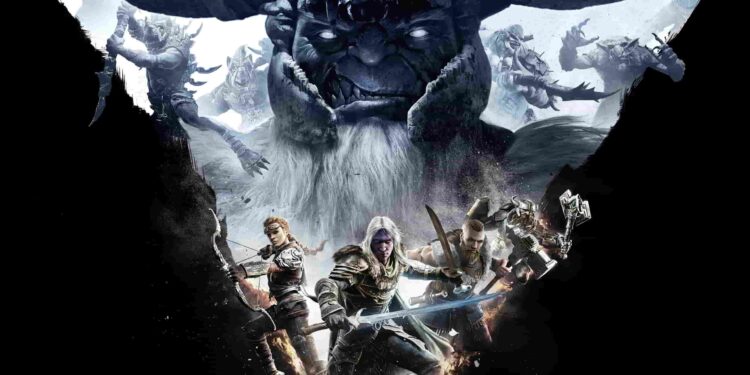 Tuque Games have introduced a new 1.16 July 2021 update for their Dungeons and Dragons Dark Alliance which improves multiplayer latency, lag, and much more. To find out every detail about the 1.16 update, continue reading.

The action role-playing shooter video game has been struggling quite since its release, partially for the slow and busted AI and the loot system. With sub-par gameplay along with numerous bugs, key binding issues, and crossplay issues, D&D Dark Alliance can be called a “mess”, according to Kotaku. The game also requires a good system to run smoothly so expect some stutters if you have an old system. However, we have a complete guide for you to help you boost your FPS in-game. 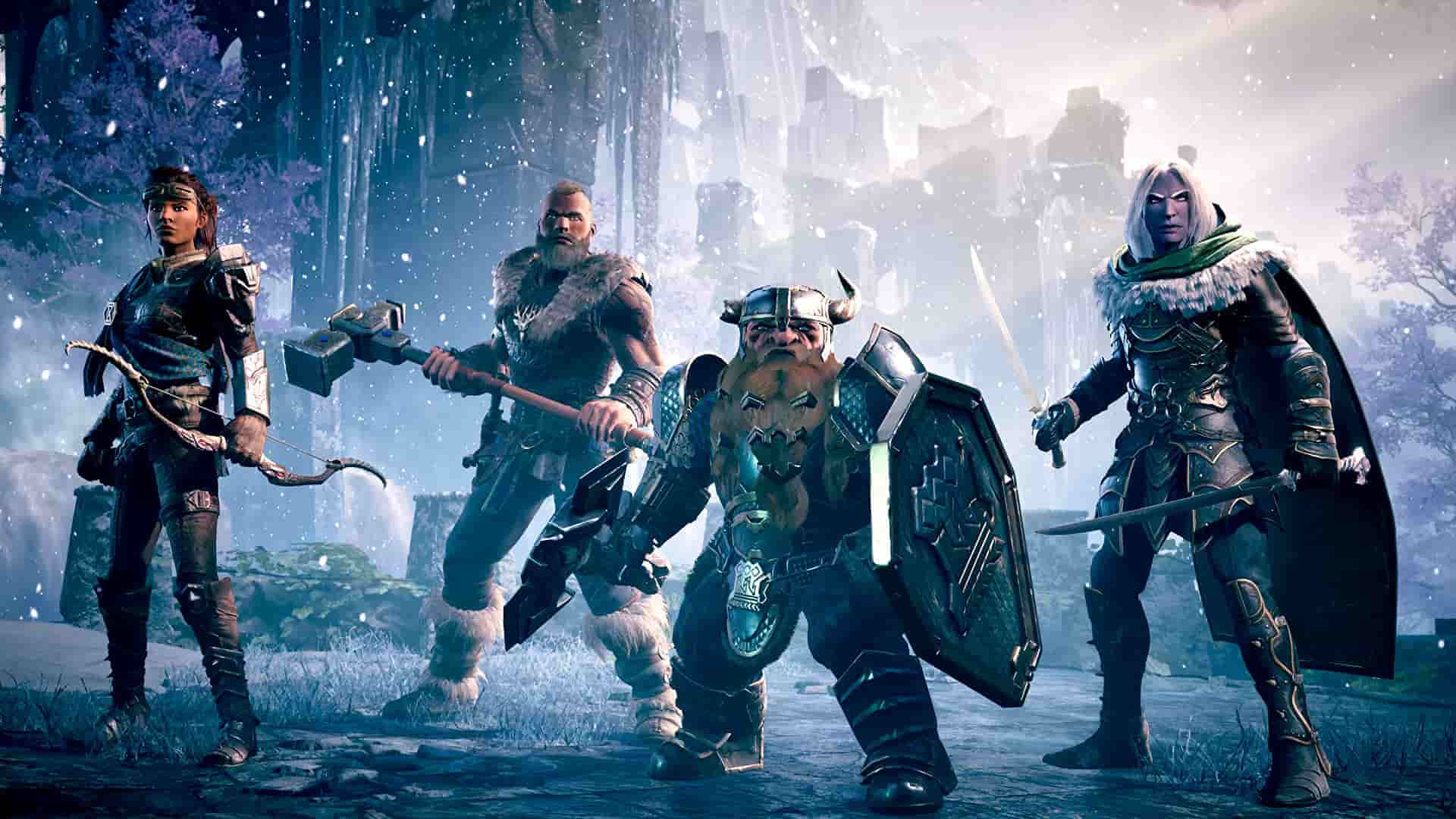 The game was first launched on 22 June 2021 and was made available on all major platforms including Xbox One, Xbox Series X/S, PS4, PS5, and Steam. However, it wasn’t very successful to say at least. Well, after various feedbacks from the community, the game devs finally released another new update patch for the game which improves some of the major aspects of D&D Dark Alliance.

This update is brought in favor of all the community feedback and the game devs are quite thankful to the community for their dedication to their game. After multiple reports of having issues in joining invite-only & Friends only sessions,

Well, more changes are going to be implemented in future patch updates as well. So, here are all the details of the 1.16 patch update.

Multiplayer Latency has been improved

Latency is something that drastically deteriorates the experience of online multiplayer games. The lesser it is, the better. Well, with this new update, the Multiplayer latency has been fixed to some extent and players will now have a better experience in the game.

Improvements to teleporting attacks made by enemies

As we knew that the AI in the game is slow and unresponsive for the most part, this patch seems to be adding a little bit of life to them by making improvements to their teleporting attacks.

Other improvements are as follows:

You can also contribute towards the improvement of the game by submitting encountered bugs to the official team. Here’s the link: D&D Dark Alliance Support

Chime SpotMe transaction failed : Here’s how to fix it ?