A Plague Tale Requiem FSR 2.0 Support: Is it available 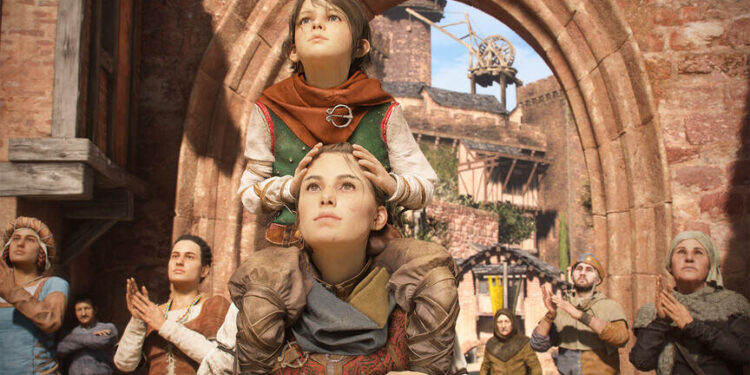 Wondering if A Plague Tale Requiem has FSR 2.0 Support? Then you, my friend, might want to read the whole article. A lot of folks are wondering if the game will support AMD’s upscaling feature. If you did not know, the game already supports DLSS. This is NVIDIA’s automatic upscaling tool. So, people are curious if the game already has FSR 2.0 or not. Well, if you are looking for more information as well, then you have come to the right place. In this article, we will tell you if A Plague Tale Requiem features FSR 2.0 Support.

Amicia and Hugo have traveled north to escape their dreadful fate. But, fortune is not kind to the siblings as Hugo’s curse reactivates. A Plague Tale Requiem follows their story after the events of the first game. Now, the pair has another pile of ordeals to take care of. The game has beautiful graphics and folks are loving it. With a longer story and many more features, A Plague Tale Requiem is an amazing video game. But, we will talk about this in some other article. For now, let us focus on if A Plague Tale Requiem supports this AMD feature or not. 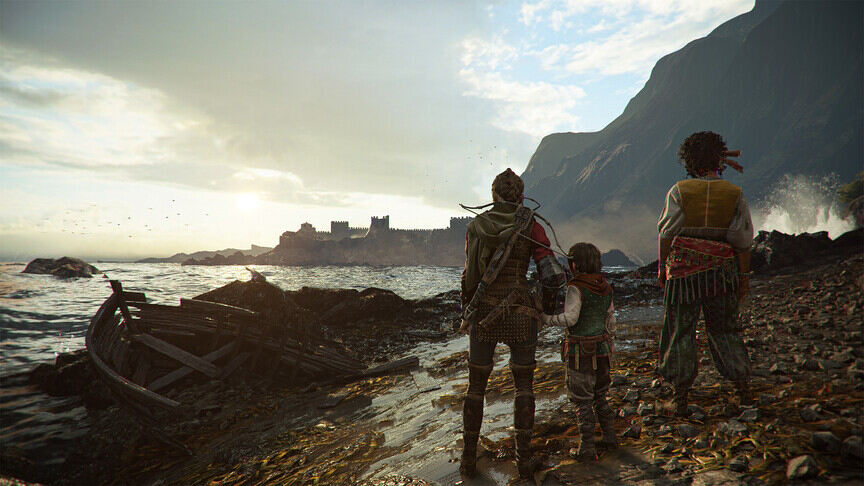 A Plague Tale Requiem FSR 2.0 Support: Is it available?

Unfortunately, A Plague Tale Requiem does not support FSR 2.0 at the moment. This is very disappointing as the game has the DLSS feature. So, while NVIDIA GPU owners are quite happy, AMD users are still wondering if there is any hope to see this feature in the game. It is easy to implement this feature because a similar one (DLSS) is already present in the game. This is the biggest reason why folks are wondering why the developers left out FSR 2.0 support. So, what does this feature do?

As we mentioned before, FSR 2.0 is AMD’s automatic upscaling tool. But, what does upscaling mean? Well, when you enable DLSS or FSR 2.0, these tools take a look at your current specs and the in-game settings. Next, its goal is to balance the settings in order to provide you with a seamless gaming experience. While some players and games prefer DLSS, FSR 2.0 is also on the right track. Well, this brings us to the end of this article. We hope that you found it helpful. Stay tuned to Android Gram, and happy gaming.

A Plague Tale Requiem: How to reduce Excessive Sharpness?

A Plague Tale Requiem: How to reduce Excessive Sharpness?