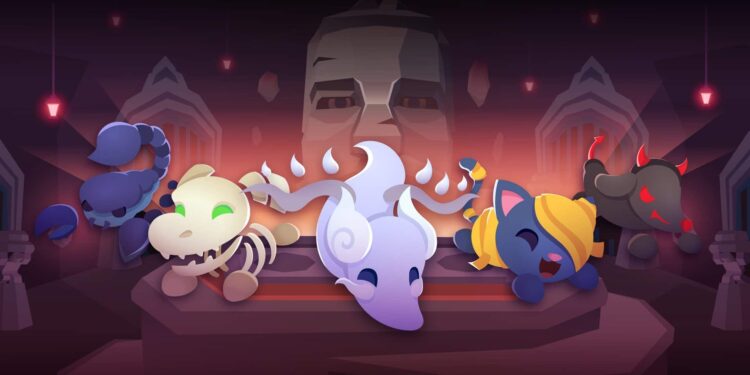 The Evil Dachshund pet has made it to the world of Adopt Me with the release of the new Halloween Update in the game. So, players are interested to know the worth of this new pet. Well, in this article, we will be sharing all the details about the new Evil Dachshund pet’s worth in Adopt Me. Here’s everything you need to know.

New pets have arrived in Adopt Me as the new Halloween Update has been released. Well, it is only fair to say that the never-ending list of pets featured in the game along with the consistent updates has made Adopt Me one of the most played games in Roblox. Well, with the new update, a total of 7 new pets have been released which are quite spooky yet adorable as they feature the Halloween theme. The new pets are:

All the pets have a different rarity and can be purchased using the new Halloween-themed currency, Candy. However, the three Mummy Cat pets can’t be directly purchased as players will need to buy the Halloween Mummy Cat Box which may drop any one of the Mummy Cat pets in the game. Also, the Ghost Dragon pet is available for direct purchase for a total of 1000 Robux. With that being said, now we will be discussing the worth of the new Evil Dachshund pet in Adopt Me. Continue reading to know more. 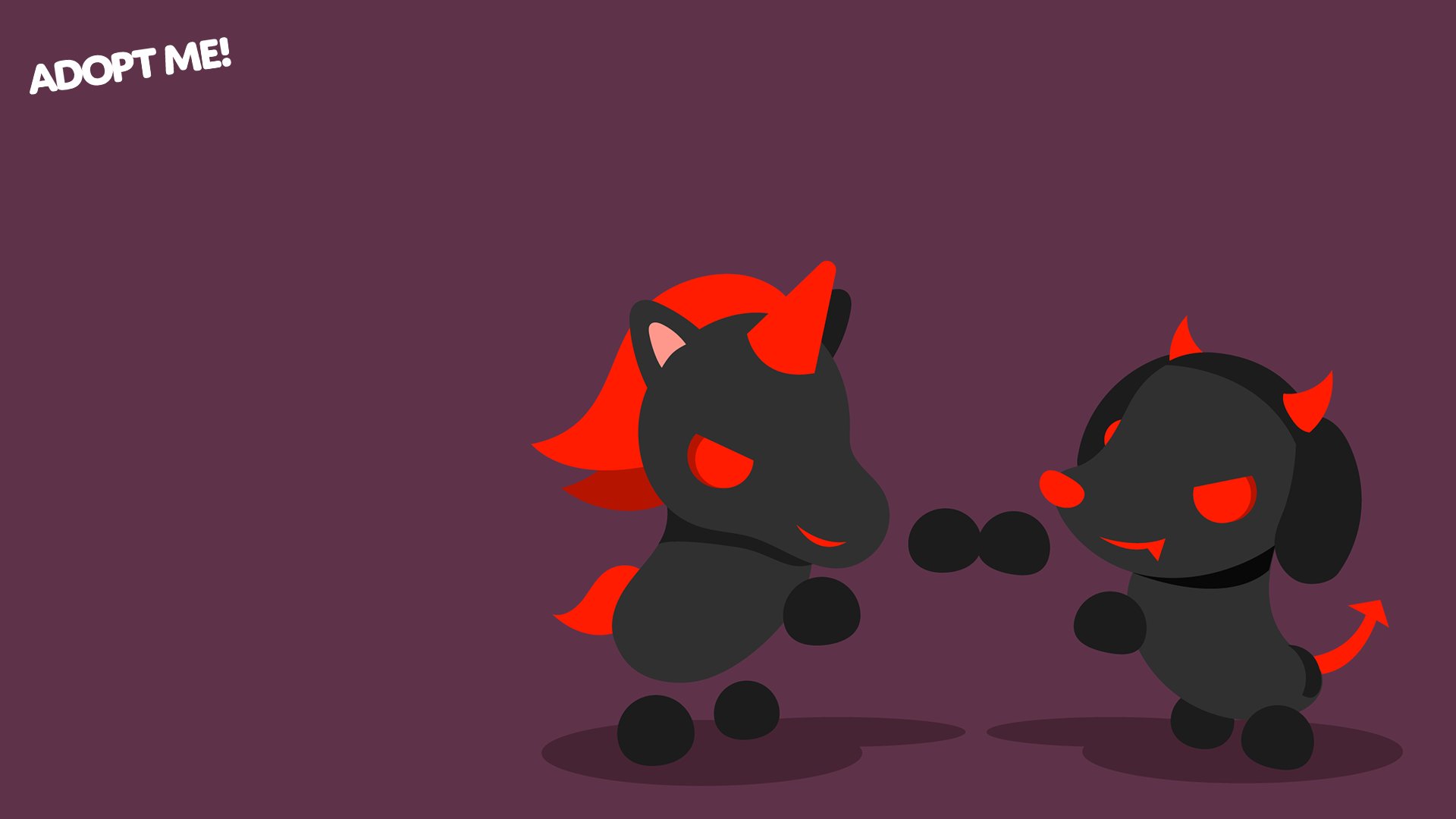 Teased back on Oct 23rd, the Evil Dachshund pet was first believed to be named the Evil Dog pet. But, instead, Adopt Me named it Evil Dachshund. The pet is quite spooky and has an appearance similar to that of an Evil Unicorn. It is featured as a Rare pet in the game. Currently, it is worth more than the Neon Narwhal but has less worth than the Neon Snowman. It is currently about equal in value to the Reindeer Plush. So, if you are interested to trade the Evil Dachshund pet, make sure that you don’t settle for any pet which is less than the rare category. Well, now you know the worth of the new Evil Dachshund pet in Adopt Me. For more guides and information on new games, make sure to stay tuned with us on AndroidGram.