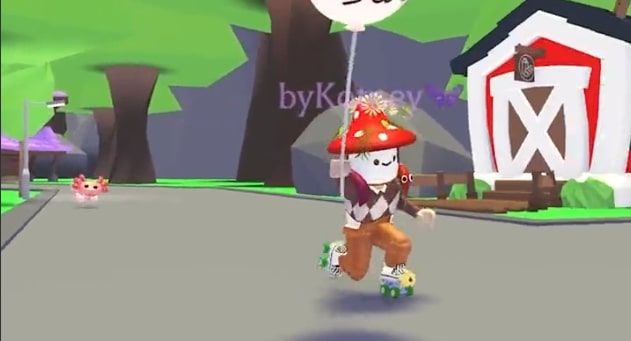 Update: New confirmed pets have been revealed by Adopt Me that will be released in the new Halloween Update 2021. They are:

So, being the #1 Roblox game, Adopt Me is known for its ability to provide consistent updates and new content to its players. Featuring a ton of unique pets along with other items, Adopt Me is surely going to get even bigger than it is now. Well, talking about pets, the new Halloween update will be bringing a bunch of new pets to the game. As mentioned by an Adopt Me official in this week’s Weekly News, Adopt Me will be bringing some frighteningly good pets to the game along with the Halloween update. 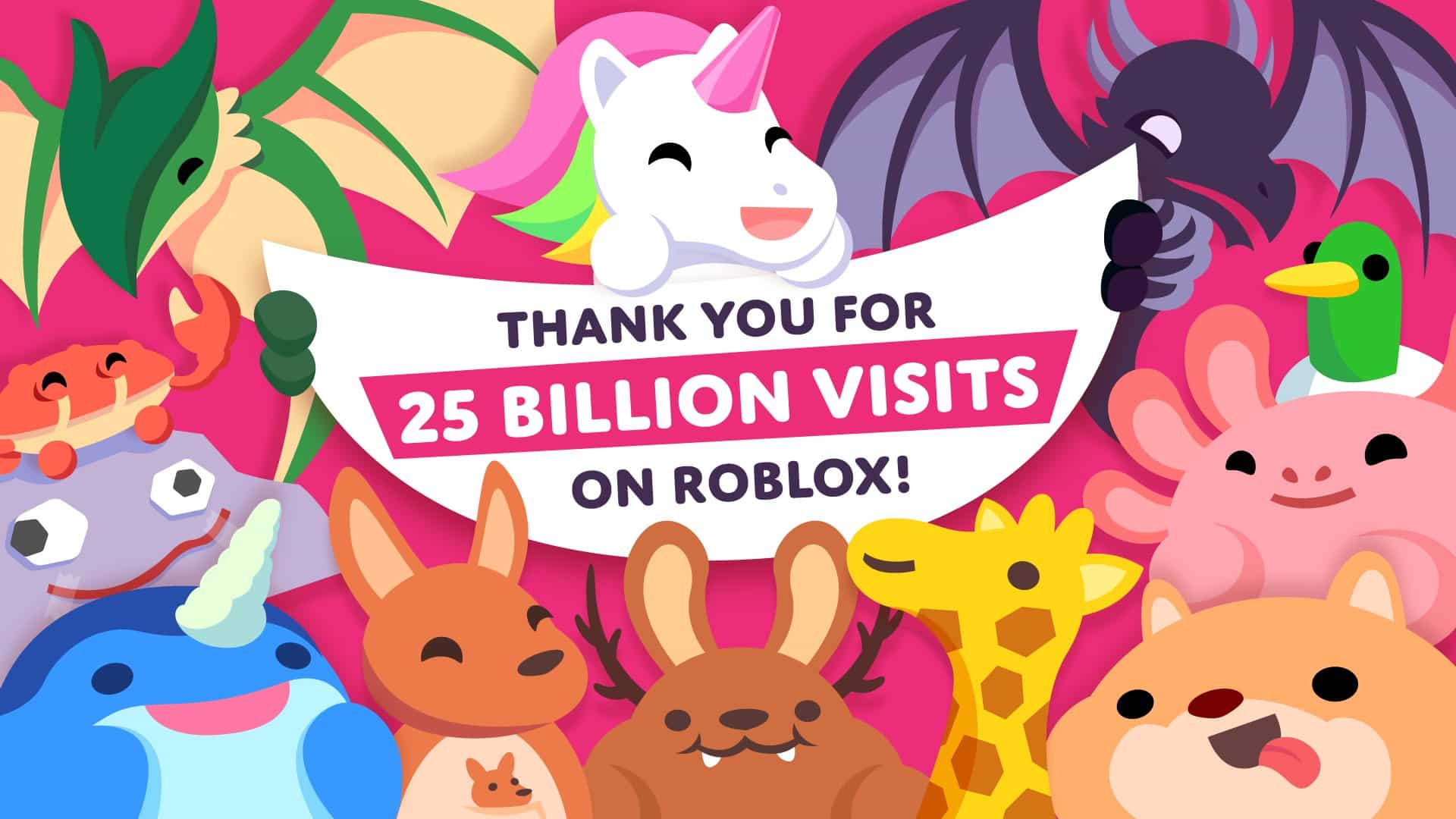 Well, it was also mentioned that the pets might be coming to Adopt Me in late October so, it is most likely to be released on 28th Oct, as Adopt Me updates are released mostly on Thursdays. However, there is no official confirmation on the release date of the Halloween update, so this means that the expected release date is subjected to change.

Anyways, let’s get right into the details about the pet concept ideas that we think might be featured in Adopt Me in the Halloween Update 2021. Continue reading for more info.

Want to everything about the upcoming Halloween Update in Adopt Me? Well, if you are interested, consider visiting our detailed article here for more information.

The Halloween Update 2021 will be the 5th Halloween update in Adopt Me which is expected to be a huge success as more pets will be released. So, here are some of the concept pets that we think might be added to the game in the Halloween update.

Well, all these pets are concept ideas so there is no guarantee that they will be coming along with the Halloween Update. However, these pets are most likely to be added to the game in the future. For more information on Adopt Me and other games, make sure to stay tuned with us on AndroidGram.