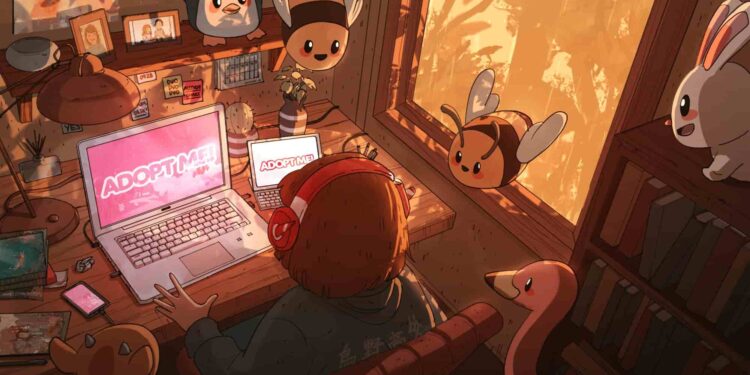 Update: The Halloween Update has been finally released in Adopt Me featuring a total of 7 new pets, 2 minigames, and much more. The update is going to be live for a total of 3 weeks as confirmed.

Update: Adopt Me has officially confirmed some pets that will be released with the new Halloween Update. They are:

Update: Adopt Me has finally revealed that their new Fall Map update will be releasing on 14 Oct at 8 AM PT 11 AM ET 4 PM BST. So, be ready to experience a whole new make-over of your beloved map in Adopt Me.

Being Roblox’s #1 game, Adopt Me features a bunch of new updates and new content for the players consistently. Recently, the game got an Eco nature update that brought a new premium house in the game along with new pet accessories and free badges. Well, now, they are going to be releasing one of the biggest updates of the game, the Halloween Update. It is expected that the update will be released next week or maybe on 28th Oct 2021 but there is no confirmation on it. However, with the countdown beginning tomorrow i.e. 14th Oct, it is most likely that the update is going to be releasing next week. So, let’s take a look at the new pets and the new map that are going to be added to the game with the new Halloween update in Adopt Me. 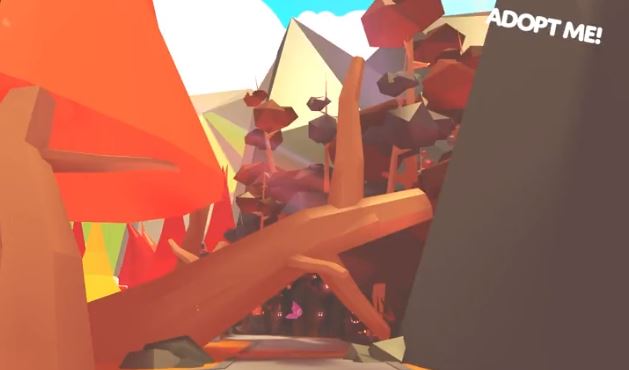 Did you know that the Halloween Update countdown is going to start tomorrow(14th Oct 2021)? Well, if you are interested to know more, make sure to visit our detailed article here.

The new map featured in the Halloween Update is called the Fall Map. It is a Halloween-themed map with a beautiful mix of new colors in the game. The map will be similar to that of last year’s but with some changes.

Also, Adopt Me has been teasing a bunch of new pets that will be coming with the new Halloween Update in the game. Well, as of now, Adopt Me has teased a total of 3 pets that are most likely to be added to the game. They are:

Well, we also have other concept pets that are highly likely to be coming with the new Halloween Update.

Note that none of these pets are confirmed pets so there is a chance that they might not be added to the game at all. However, if more information about the Halloween Update and its pets are released, we will be updating this article accordingly at the earliest. For more guides and information on new games, make sure to stay tuned with us on AndroidGram.