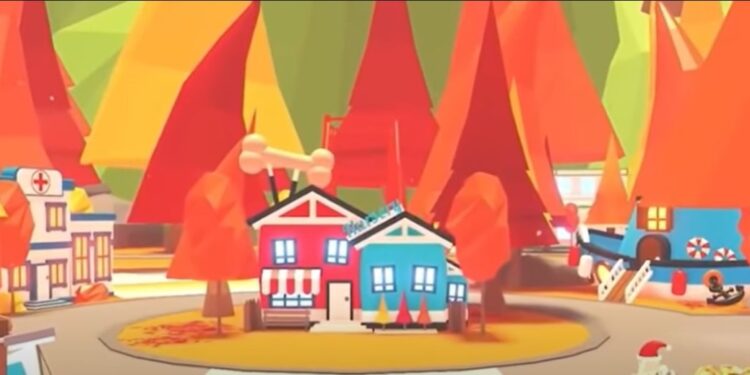 Update: Adopt Me’s new Halloween Update has been released. It features a total of 7 new pets, 2 new minigames, and much more content.

Update: New confirmed pets have been revealed by Adopt Me that will be released with the new Halloween Update. They are:

Update: The Halloween Update will be released on 28th October as confirmed by the official Adopt Me team. Also, the new Fall Map update is scheduled for release today at 8 AM PT 11 AM ET 4 PM BST.

With the release of the recent Summer Sale update in Adopt Me, a new Premium pet, Axolotl was released. Well, now we have information that a new Halloween update will be released for the players in the coming months that will feature new pets, new map changes as well. 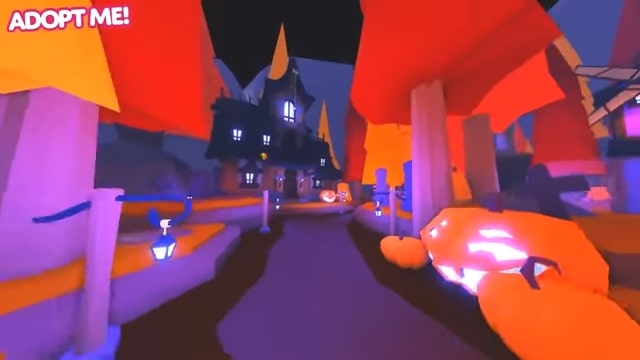 So, for anyone who didn’t know, in 2020, the Halloween event on Adopt Me started on October 28, at 8:00 am PT, and ended on 11 Nov. Well, the event back then featured exclusive pets as well as items. Adopt Me fans are currently waiting for the devs to release this year’s Halloween event for Adopt Me featuring new pets and items as well. However, there are leaks that the new Halloween event might bring changes to the map too.

The Halloween update is expected to bring changes to the map in Adopt Me. However, we don’t have any confirmed updates on this, but if you want more information, feel free to visit here. Also, there are a bunch of concept pets that are expected to be added to the pet collection of Adopt Me.

The Halloween Update is most likely to be released in Oct but the exact date for the release is still unknown. However, if more information is released, we will be updating you at the earliest.

So, now you know about the expected pets coming with the Halloween update in Adopt Me. Brace yourselves as more updates are going to be introduced later this year. For more information on Adopt Me, stay tuned with us on AndroidGram.