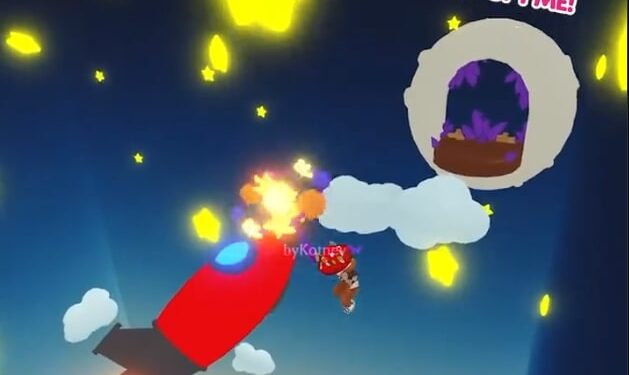 Update: The MoonCake Festival Update is finally live in Adopt Me. The festival will be celebrated for a total of 2 whole weeks and during the time, players can buy mooncakes for 1 buck to share with their family, friends, pets, and even for themselves.

As surprising as it may seem, but Adopt Me will be releasing another new update i.e. Mythical Moon Update soon. So, for more details, continue reading this article.

Well, recently Adopt Me released their newest Gifts update which brought some interesting and unique gifts to the game including Adopt Me’s first-ever legendary pet wear along with new baby shop furniture. The update was released on 2nd Sept 2021. However, during the last few weeks, it has been seen that Adopt Me devs are pushing new updates for their game consistently each week. This might indicate that the new Mythical Moon update will be released this month soon. Here’s what we know about it. 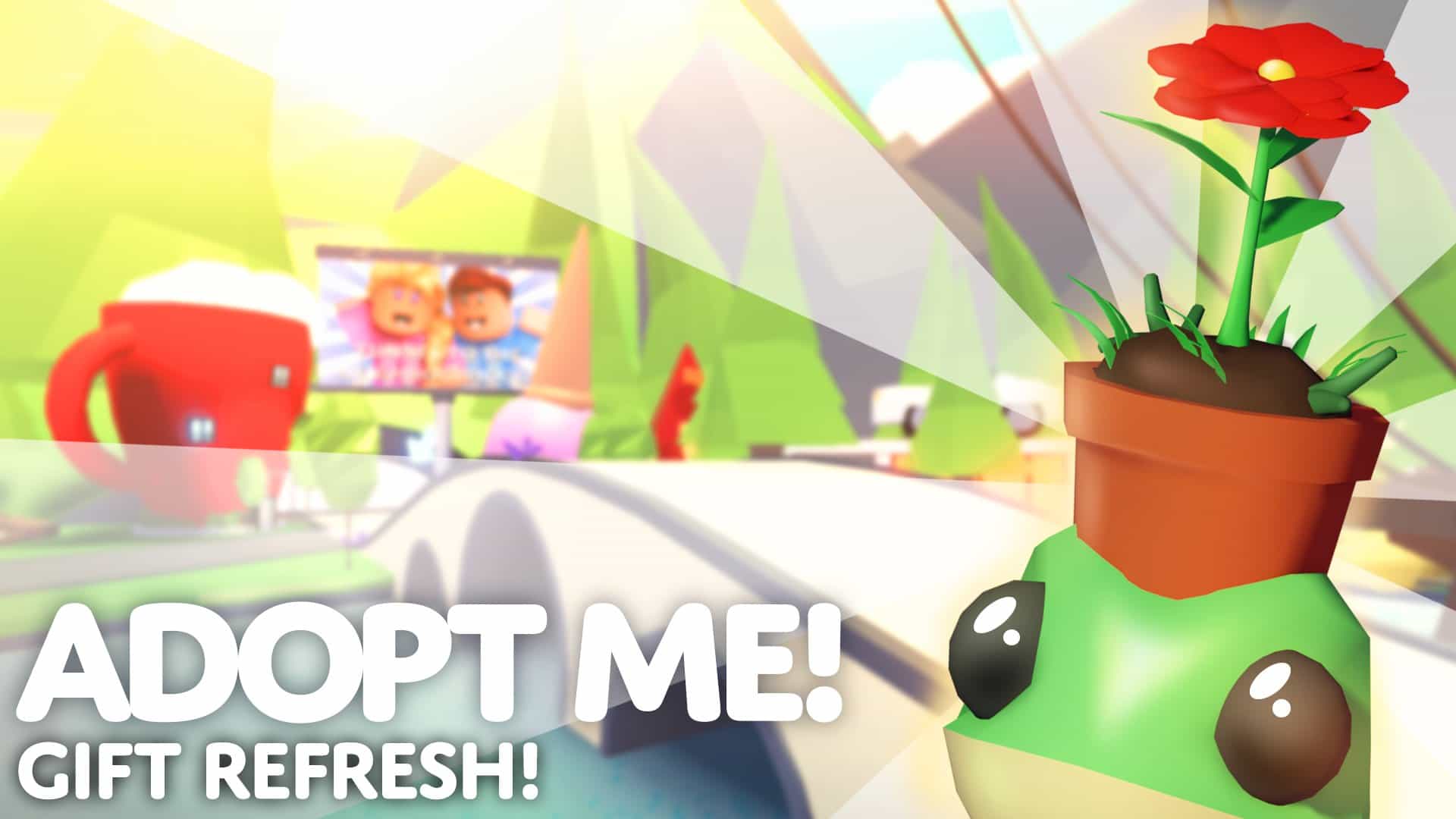 Did you know that a new School Update for Adopt Me is also going to be released soon? The update will be bringing new changes to the school as well as new pets. For more info, visit here.

Well, back in Jan 2021 when the Lunar update was released in Adopt Me, the devs posted on Twitter that they came to know about the fact that Mooncakes aren’t actually a part of the Lunar New Year in Chinese culture.

Huge thank you to our Chinese players who pointed out that Mooncakes aren't traditionally eaten during the Lunar New Year!! We'll bring them back later in the year when it's appropriate 🥰

so… the next update is Lunar New Year, and we'll share more of what's coming soon 🤩🎆 https://t.co/UDo0p8Ng7K

So, they stated that they will be bringing the mooncakes later in the year, and guess what? The Mid-autumn festival celebrated in the Chinese culture actually features mooncakes and the festival will be celebrated on 21st Sept 2021. So, this means that the Mythic Moon update will be released in the upcoming week featuring delicious-looking mooncakes as well as new pets to the game.

However, it is still not officially announced yet, so we can’t provide any confirmed information about this update. Well, as we approach mid-September, Adopt Me devs will be revealing information about the Mythic Moon update for sure. So, stay tuned with us on AndroidGram to be updated with the latest news regarding Adopt Me as well as other games.