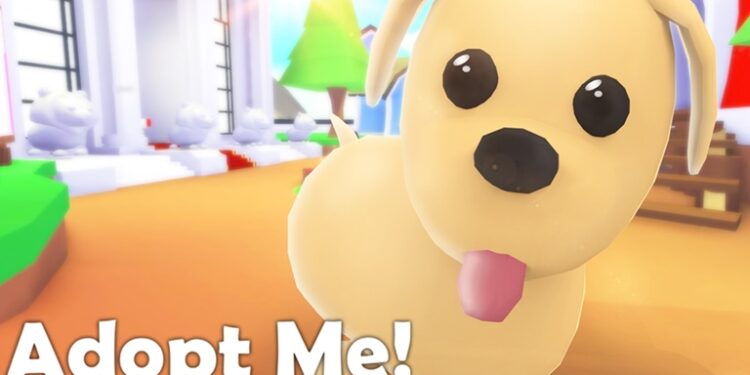 Well, releasing pets in-game isn’t a job well done for the devs. They now have released new Adopt Me GIFs for their players. To know how to get these GIFs, continue reading this article.

The most played Roblox game, Adopt Me features a ton of pets in-game for players. It is a game about collecting various pets, taking care of them, and trading them with other players if you wish to do so. Adopt Me players are currently expecting the release of the most awaited Mythic egg update where mythical pets like Phoenix, Kirin, etc will be featured. Well, in the meantime, Adopt Me team has released new GIFs for their players to enjoy.

✨ we have some new gifs available on our giphy ✨

The Mythic Egg is expected to be released soon. The exact date is still unknown but if you wish to know more about it, visit here.

we're still working on the Mythic Egg, the countdown will begin when the egg is ready for release 🥰

A total of 21 GIFs have been released by the Adopt Me team on their official GIPHY. To use them, all you need to do is search ‘playadoptme’, and a bunch of Adopt Me GIFs will appear on your screen. You can also head over here to directly visit the Adopt Me Giphy. 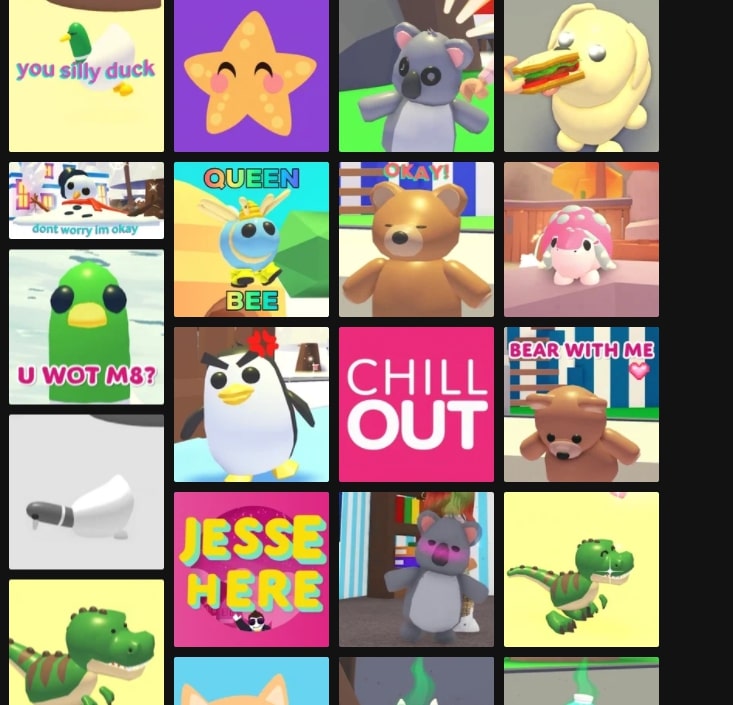 So, now you can use these GIFs anywhere you want. Enjoy!

Did you know that the legendary toy, Bees Blaster is available for purchase on Amazon? Yes, the custom-themed Bees Blaster can be bought on Amazon which comes with a lever-action drum-fed dart blasting that shoots foam darts. Visit here to know everything about the Bees Blaster Nerf Gun released by Roblox.

Adopt Me: New vehicle and Gamepass

Boats have made their way to the Adoption Island in Adopt Me. A new Speedboat and a new Gamepass are coming to Adopt Me in the following week. However, the boat is not a part of the Gamepass and can be bought using bucks only.